Article
How well do you know your clients’ tax affairs? Not enough … or too well?! 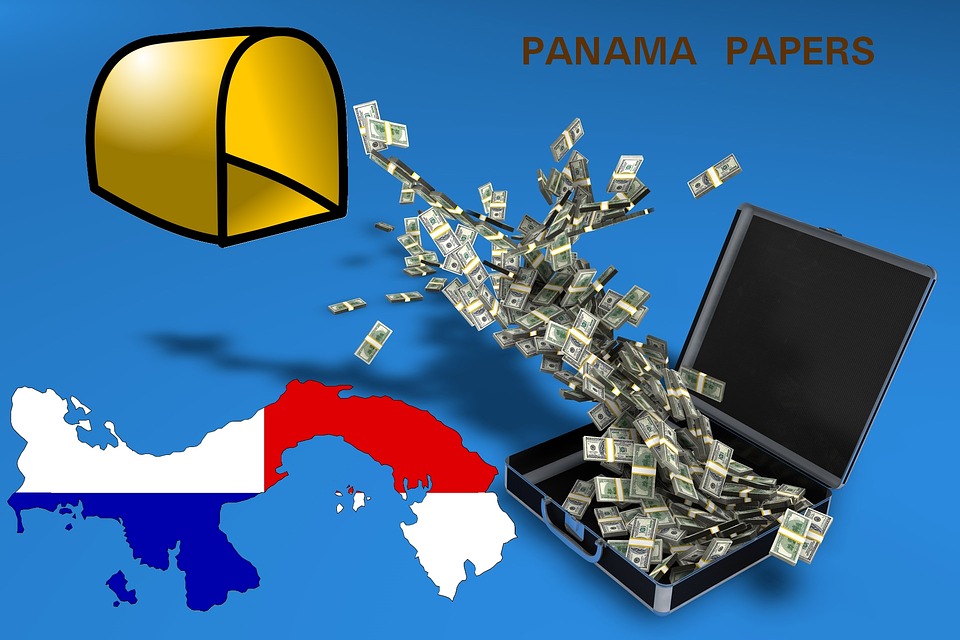 Last week was an embarrassing week around the globe for a number of high profile politicians, sports personalities, multinationals, law firms, the rich and the famous.  The leak of the Panama papers – a data leak of almost 11.5 million documents, concerning the tax affairs of many – brings into sharp focus an agenda that has been creeping forward since the global financial crisis: tax and its evasion and avoidance.

Panama is amongst a group of countries that enables people to set up companies whilst maintaining anonymity for a relatively cheap annual price, with the purpose of avoiding tax.  But, unlike others in the exclusive group that permits the secrecy of its clients, the world’s fourth biggest offshore law firm in Panama, Mossback Fonseca, suffered a data leak which exposed that offshore tax havens are being used – not only to avoid tax, but for money laundering and hiding proceeds of crime.

This law firm acted as an agent for 300, 000+ companies with the remit of anonymously holding property and bank accounts on the clients’ behalf.  Rather than dealing with individuals directly, they dealt via intermediaries.  These intermediaries were often law firms or banks, and this has, yet again, centred public, regulatory and governmental attention on the actions of banks.

The actual use of offshore arrangements is not, in itself, illegal. Nor is tax avoidance.  But utilising offshore funds to launder and hide monies by taking advantage of the anonymous company structures is.

The issues of tax evasion and, indeed, tax avoidance, have long been on the regulatory agenda.  The United States introduced FATCA in 2010 under the Hiring Incentives to Restore Employment Act in 2010, and the OECD’s Common Reporting Standards first wave of implementation kicked-off in January this year.  In combination with these, the EU is implementing its 4th Anti-Money Laundering Directive (AMLD IV) with new measures on customer due diligence and establishing beneficial ownership, and FinCEN is expected to finalise its long awaited proposed rules which will implement new stringent measures on beneficial ownership.

Now, in the aftermath of the Panama leak, there is further pressure on governments and regulatory agencies to impose more rigorous rules and to push for greater transparency on peoples’ tax affairs or their use of beneficial ownership of offshore companies to guard anonymity and – ultimately – monies.

Banks have been at the centre of the discussion for either not having adequate controls in place to detect offshore arrangements, or as suspects in assisting with the establishment of tax havens with the intention of allowing clients to evade taxes.  One bank has already been searched by national police.  Switzerland’s banks are facing inspection and its bank secrecy laws are being commanded to increase transparency.  The German political elite are calling for enhanced scrutiny and the closing of tax loopholes in EU countries.  In addition to these, the UK Prime Minister, David Cameron, yesterday announced the proposal of a new law that will criminalise companies for failing to prevent their staff assisting in, or deliberately encouraging, tax evasion.

As a result, banks will need to rapidly analyse their current customer due diligence processes, undertake identification and validation of data and documentation and ensure that they track and trace beneficial ownership information to a point of being reasonably satisfied with the information.  Depending on current systems and controls, and their flexibility for adaptation, such a task could be a big effort for firms.

The urgency of this review of systems was further emphasised by the FCA announcing that firms will be given until 15 April 2016 to describe the actions that they are taking to identify how their firm is connected the Panama leaks, and highlight any clients that have companies established or managed by Mossack Fonseca.  Such a requirement means that firms will have to scan all customer records and their transactions, and any customer connections with the law firm and Panama.  Let’s hope they have a unified in-depth global view of their customers.

JWG’s Customer Data Management Group will be holding a meeting on AMLD IV, FinCEN CDD, FATCA and CRS, including detail of the impacts and pressures that the regimes will be placing on a bank’s operations, technology and compliance.  The session will also look at the issues and challenges that the Panama leak highlights for banks.

To find out more and arrange to join in and learn how to do AMLD IV right, please contact cdmg@jwg-it.eu.