Article
Instilling a culture of compliance 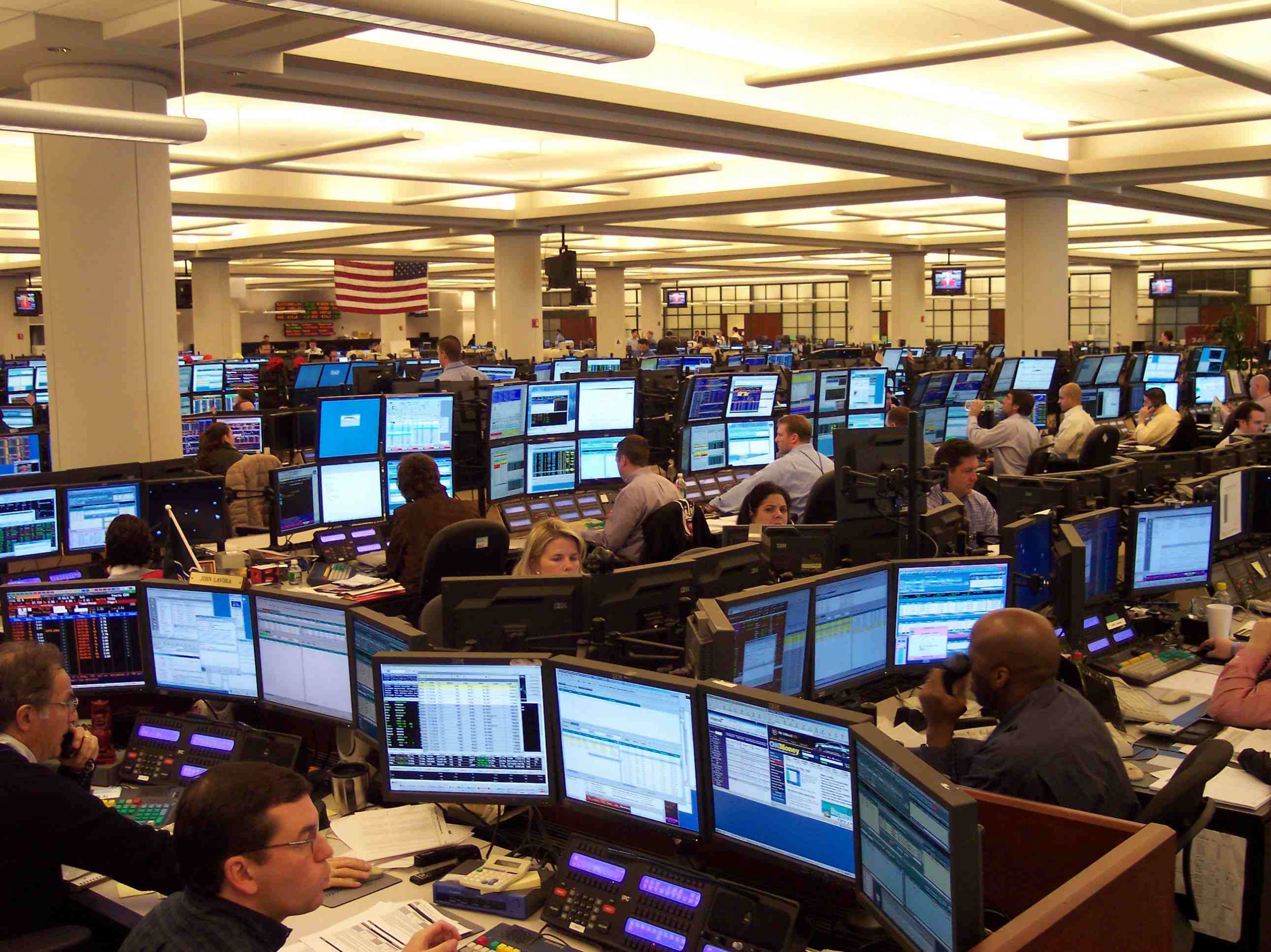 On 5 July, JWG hosted their RegTech Capital Markets Conference in London, attracting over 150 attendees from top tier banks, buy-side firms, vendors, lawyers and academics from across the industry.  A speech from the FCA’s own Nick Cook at the start of the day told of the clear signs of progress being made and reiterated the regulator’s own goal of driving a culture of good conduct within the banking sector.

One of our afternoon roundtables focused on meeting conduct obligations with the use of technology.  Attended by many holding key roles within their institutions, the discussion promised to be productive from the very start.  So what were our takeaways?

At the roundtable, most participants agreed early on that instilling a good organisational culture was the best approach to preventing misconduct and, indeed, the one that the regulators were pushing for.

Many examples were brought up of how bad culture had played a role in many of the recent scandals in the industry, including the financial crisis.  For many years, there has been little reward for good conduct, with traders often incentivised by distorted remuneration policies and sales-driven targets to make money in any way possible.  Worse still, many have been afraid to call out bad conduct due to an environment that sees it as acceptable, leaving it underreported.

As culture is holistic, not individual, participants overwhelmingly agreed that compliance needs to be integrated within and across silos, departments and the industry.  Participants shared stories of the disconnect between senior management and people lower down, and the need to get the mass in the middle aligned and confident in their values so they can call people out, rather than be afraid.

To make compliance part of the business itself, there was consensus that it cannot be confined to one particular department to ensure obligations have been met.  A culture of good conduct needs to transcend the organisation, spreading in from the top down, the bottom up and sideways in, as everyone talks to their spheres of influence.  Culture, they said, also surpasses regulations, and there should be less of a focus on individual regimes (such as MiFID) and more effort on the underlying concepts built into the regulators’ objectives.

But how do we begin to instil this culture?  While no one department owns conduct, it does need to start somewhere.

Ideas on who should provide leadership first honed in on senior managers, who have often been the spark that ignites a cultural shift in organisations.  They also make the big decisions, such as bringing in new methods for monitoring, measuring and promoting good conduct throughout the business.  But the key role regulators have to play in ensuring this cultural shift takes place was also emphasised.  The Senior Managers Regime (SMR) was provided as a great example, enforcing responsibility, accountability and clear consequences for misconduct.  It has provided the incentive for senior executives to ensure the processes and people they are in charge of are operating fairly and effectively.

SMR’s introduction of functional maps to clearly outline responsibilities will mark a step change in organisational transparency.  Remember, Bernard Madoff’s cataclysmic NASDAQ fraud scheme was only possible due to him being in charge of a line of responsibilities.  Participants agreed that we now need to see the expansion of SMR across jurisdictions.

Former acting CEO, Tracey McDermott, has been the focal point of a change of approach within the FCA regarding culture.  One roundtable participant referred to her call for the regulator to stop reaching for the rules and prescriptive controls and to start looking at responsibility and ownership.  This is a clear endorsement for SMR as an approach to regulating conduct.  Given incoming CEO, Andrew Bailey’s, reinforcement of this issue at a recent conference, it is unlikely to drift from the agenda for quite a while.

Participants discussed suggestions for integrating this accountability, including educating people about the rules so they can designate their awareness, and the use of defined metrics so that people understand the cultural direction of travel and are incentivised to contribute.  Compliance teams should be given more power – not cut backs – and whistleblowing should be openly encouraged.  Of course, this all takes time to permeate through the organisation but, without proper processes in place, it will be very difficult to meet conduct objectives.

The role of technology

Just as crime can occur at the top of the organisation, so too can it occur at the bottom.  Today’s digital age offers a whole new challenge for regulating conduct, with the LIBOR scandal being communicated over various social media channels.

Fortunately, our roundtable attendees were full of ideas.  Examples included new surveillance technologies, such as voice-to-text conversion software and smart trackers which trigger alerts over switches in communication channels and offer the chance to pre-empt incidences of bad conduct.  Risk reporting tools now allow the aggregation and disaggregation of risk data from top to bottom, providing factual accountability which can be traced.

While the question of privacy is a very valid one, technology removes the need for the invasion of personal space by integrating transparency and early warning systems into the trading lifecycle itself.  In fact, one participant questioned whether FinTech or RegTech was the petri dish of behavioural change.

So, how do we get the permission from senior managers to spend the money where it needs to be spent?  To channel these resources to their greatest effectiveness, the example of working groups focusing a wide range of experience on a very small task and agreeing on the foundations was seen as a way of concentrating efforts and providing a clear case for investment and change.

But technology should only be seen as an enabler, and not a way of eliminating the need for good conduct.  Participants agreed it will always be human behaviour behind the design of the machine – and so a person will always have to be responsible for their actions.  Agreed controls around new technologies and definitions of the outcomes will be necessary before platforms and frameworks are fully digitised.  And these processes inevitably begin with a culture of good conduct, so integrating new technologies starts with responsibility and leadership.

One of the most important lessons learnt recently is that we live in dynamic times.  Yesterday’s compliance processes may not be able to meet today’s objectives and, thus, there is a need to understand what can work in this increasingly digital age.  Participants raised the interesting observation that millennials, as the emerging stewards of the way society is conducted, are much more favourable towards collaborative and open source initiatives when it comes to tackling common issues than their predecessors.

These remarks echo those made by the FCA chairman, John Griffith Jones, in a recent speech to City UK on the future of financial regulation.  He said that, despite the inherent divisiveness on the international scene sparked by the UK’s vote to leave the EU, we are still living in an age of increasing collaboration and convergence – and the regulations that have been derived from this international cooperation have often been the most successful.

The roundtable similarly concluded in a collaborative fashion.  Meeting in this format and being able to share experiences not only enabled the brainstorming that led to these collective conclusions, but also reminded attendees that they were not the only ones out there trying to reinstate a strong culture in the industry and win back the public trust.