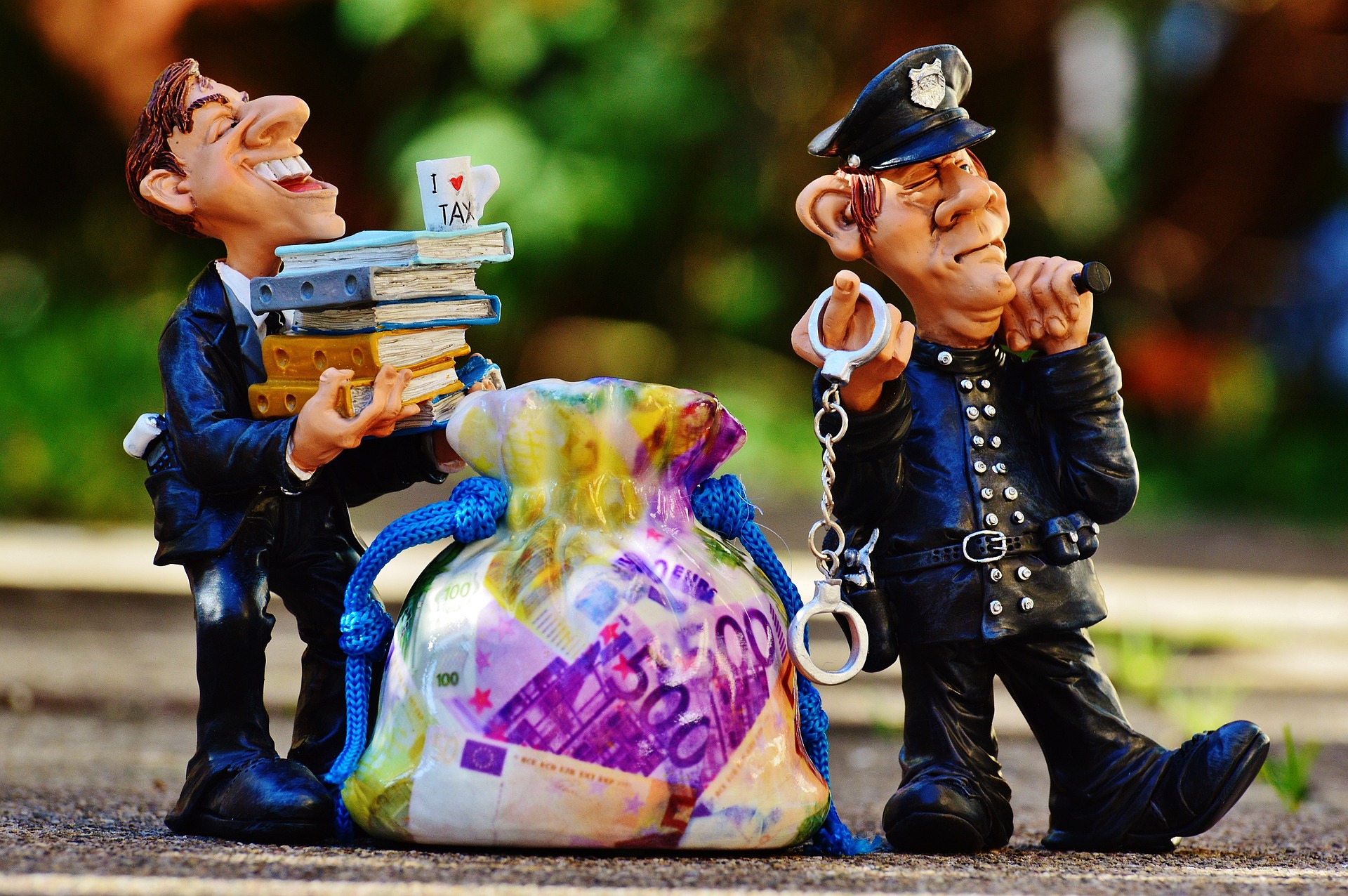 In the last 48 hours, significant steps have been taken towards creating a more level playing field and higher levels of transparency for those who pay tax.  This article provides you with commentary on some of the main aspects that have occurred.

JWG’s Customer Data Management Group (CDMG) last year discussed the complexities that the new tax regimes are introducing at a time when firms and vendors are still getting their heads round FATCA and other regulations in the re-write of financial services regulation.  With ever increasing scrutiny from the public and the politicians, this has just got more complicated as the EU introduced a series of new measures which it hoped will “hamper aggressive tax planning, boost transparency between EU Member States and ensure fairer competition for all businesses”.

In addition, the OECD yesterday announced a further 31 countries signing the Multilateral Competent Authority Agreement for the automatic exchange of country-by-country reports.  This represents another step forward in a highly topical and politically charged arena recently highlighted by corporation tax avoidance headlines and the upcoming European tax package.

A few days ago, hitting the headlines slightly higher up the fold in the papers than the OECD, Google – long scrutinised and criticised for its tax arrangements –  agreed to pay the UK HMRC an additional £130 million in corporation tax to cover the last ten years.

The deal, criticised in the political arena, takes place at time when other companies are being heavily inspected for their tax planning frameworks.  To name a few … Heathrow airport, allegedly used legitimate tax avoidance techniques to reduce its tax bill to a reported £24 million paid between 2006 and present day … Apple – no stranger to the press when it comes to corporation tax … Starbucks, McDonalds and Fiat – all being investigated for deals enabling them to move profits and take advantage of lower tax countries.

A new EU tax package has just been recently proposed with the aim of striking at the heart of ‘sweetheart’ deals.  It is hoped that EU Member States will join forces to stop multinationals taking advantage of the gaps in cross-border rules to direct their profits to subsidiaries in lower tax regions.

The key points in the statement include:

Some of the old problems that occur on a frequent basis when developing EU regulation are, however, going to crop up again.  Getting 27 countries to agree unanimously is nothing short of a dream as they all compete to attract business.

Whilst it may be hard to get a package agreed with unanimity, the OECD CRS does represent several significant steps forward, even if the US is currently not playing.

One such step is tackling banking secrecy.  Switzerland is the world’s largest offshore wealth centre, and the fight to open up its banking system to other authorities has been ongoing for a number of years.  Now, finally, after much negotiation, it will be more transparent in order to assess tax evasion and the transfer of illicit funds, after having signed the agreement developed by the OECD.

As a result, the Swiss government can require banks, like UBS, Julius Baer and Credit Suisse, to automatically transfer information to the national tax authorities and this can be shared with other jurisdictions.

Despite news of significant reluctance, and multiple attempts and national campaigns to stop the implementation of tax information sharing agreements, the intense pressure that Switzerland found itself under from compliant countries, such as France, US, Germany and the UK, has resulted now in this change.

It is described by Stefan Fluckiger, the OECD Swiss Ambassador, as confirmation of “Switzerland’s commitment to the global fight against tax fraud”.

Political and public scrutiny is clearly pushing the OECD agenda forward and the CRS is establishing a framework which answers the calls for greater transparency and, ultimately, fairness in the tax matters.

But some cases prove that some distinct barriers – such as competition – remain attractive and demonstrate that, until these are broken down, true equality will never be achieved.