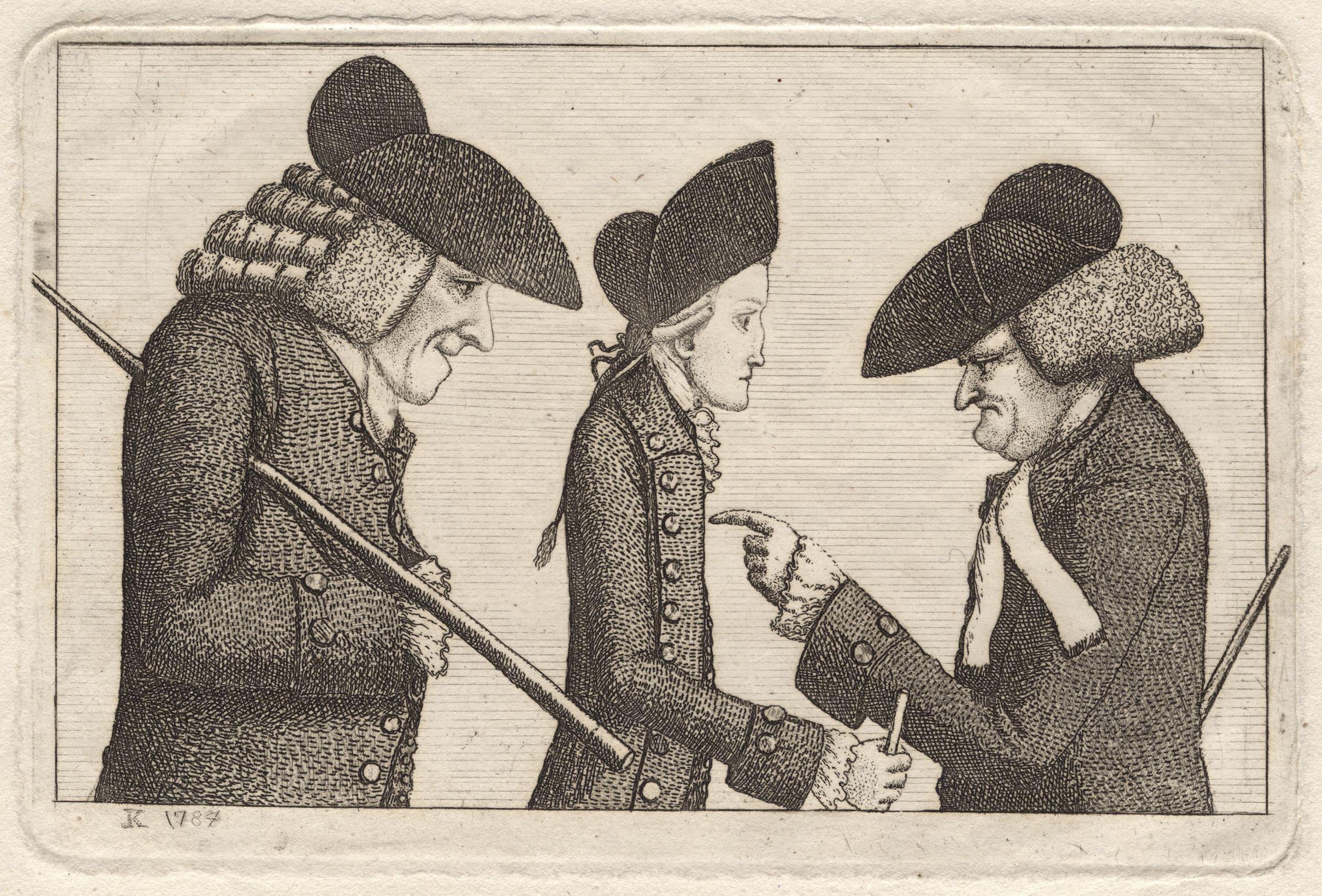 Over the last six months, market monitoring and market abuse have had their fair share of coverage.  The industry witnessed the conviction of Tom Hayes, for LIBOR rigging, the introduction of permanent injunctions in cases of market abuse, acquittals of six defendants accused of conspiring to rig the LIBOR and now preparation for the new European Market Abuse Regulation (MAR).

Last week, the broker, Darrell Read, and five others were acquitted of accusations to conspire to commit market abuse when the jury dismissed the prosecution’s case against the group.  Read was acquitted on this count but is still awaiting the verdict on another.

Central to the case was determining whether the brokers had undertaken requests from Tom Hayes, convicted last year for market manipulation, to fix the rate on his behalf.

Key to the defence argument was the undertaking of the requests and the influence of brokers on the LIBOR.  The case established that the brokers did not have any direct influence over the rate and did not make requests with traders that had influence.

Another significant factor in potentially swaying the decision was the relatively junior status of the defendants.  It may have been felt that there were bigger fish to fry and that it would have been cracking a nut with a sledge hammer to provide an example to the banking community.

The defendants were mentioned in interviews with Tom Hayes, during last year’s investigation that concluded with the imprisonment of the trader.  It was stated by one commentator in the Financial Times, that “one could imagine if they hadn’t been prosecuted … people would be asking why.” If this is the case, and the Serious Fraud Office (SFO) did prosecute on the basis of this statement (which is unlikely), it sets a worrying precedent for the decision process of when and who to prosecute.

This was the second trial brought forward by the SFO with a possible two or more to come in the coming year.

Last year, the Financial Conduct Authority secured, through the courts, a £7.5 million fine and the first case of permanent injunctions against traders, in the case of the FCA versus Da Vinci.  It was the first time the courts engaged section 129 of the Financial Services and Markets Act (FSMA), enabling them to issue a penalty and an injunction under section 381.  Section 381 enables the use of injunctions when there is a reasonable likelihood for the defendant to commit, or when they have already committed, market abuse.  The nature of the penalty provides an indication for the future as to what the definition of “reasonable likelihood” is under section 381(1).  In this case, the court set a low threshold for both what is reasonably likely and for the use of permanent injunctions.

This decision indicates the willingness of the courts to monitor and police the financial markets, placing significant emphasis on their role in protecting the integrity and proper functioning of the markets which are a “matter of substantial importance to individuals as well as to national and international economic interests.”

This reasoning could well be the logic behind what has been seen as a low threshold for likelihood, where no explanatory notes have been provided by the legislature.  In addition, the courts have lowered the threshold for applying permeant injunctions.  Arguably, because of the lowering of these two elements, the ability to apply injunctions and what is regarded as reasonable likelihood, the FCA is provided with a platform by which they can more easily bring cases for permanent injunction in cases that fall under section 129 FSMA 2000.

The European regulation on market abuse will come into effect on 3 July 2016.  Whilst there have been a number of consultations providing guidance on the application of the new regulation, until more are released there is still uncertainty over how the rulebook will look.

The Mark Abuse Regulation changes a number of aspects:

These changes will increase the levels of records required to be kept and reported to the national regulator as evidence of compliance with the regulation.  They will also need new policies and procedures to be put in place regarding monitoring of markets (OTFs and MTFs) and procedures for market sounding and PDMRs.

Higher levels of scrutiny and more fines to come

With the low thresholds set in the courts, and the higher levels of scrutiny being set through the platform of new regulation, there is a good chance of increased scrutiny and potential for more fines in the future.  However, there is clearly no guessing how the courts may react.  It is a surprise, perhaps, that the courts have adopted this surrogate role of policing through the use of injunctions.  But, it was also a surprise that the SFO did not secure prosecutions in the recent LIBOR rigging case.

And, although we have witnessed this increase in scrutiny and new thresholds this time, there is no telling how future prosecutions may play out.