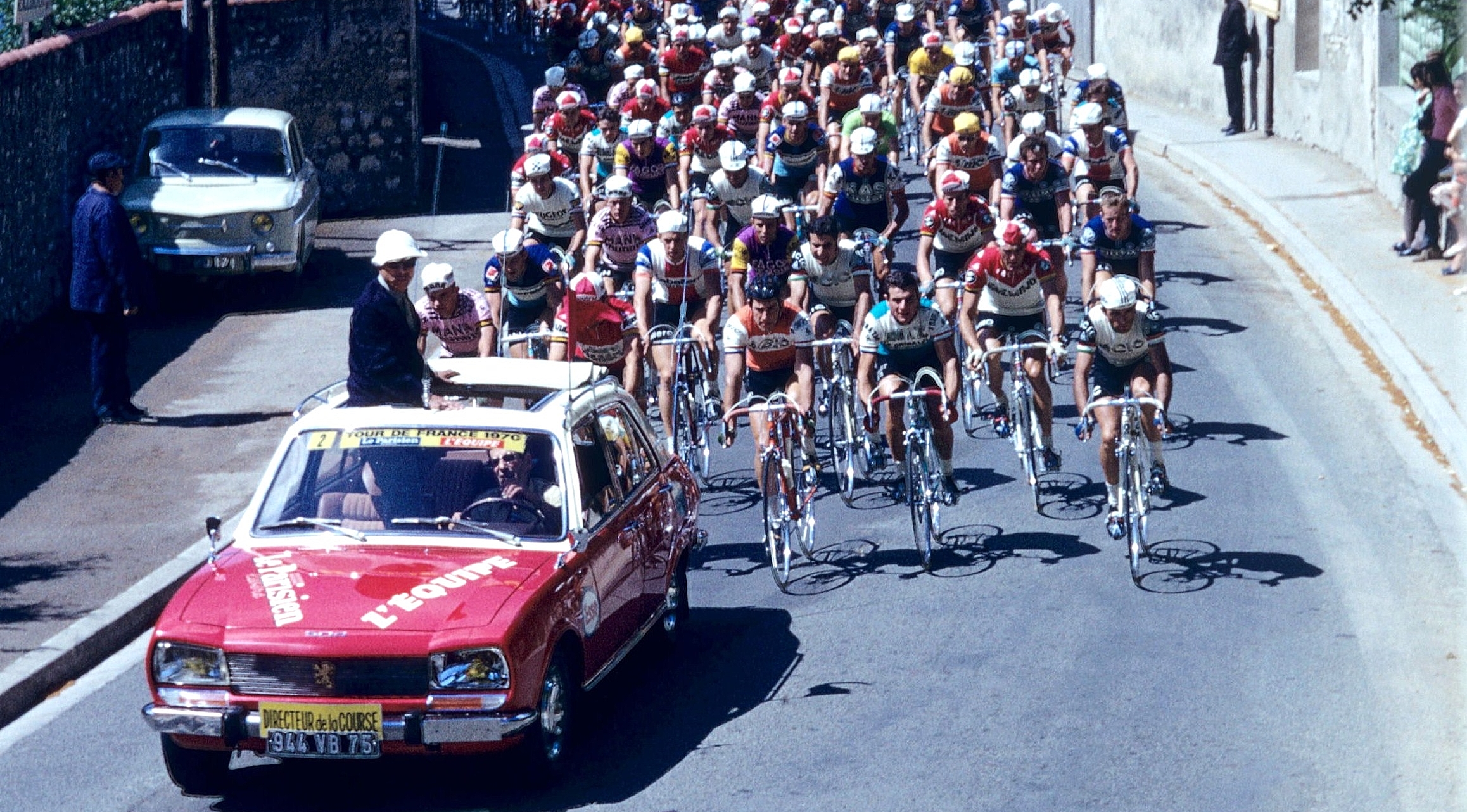 Given the 5 year latency between flash crash and recent arrest, John Bates wondered whether the regulators were riding bicycles to try and catch up with the sporty cars driven by the Flash Boys, the high-frequency traders.

Although HFT represents a large percentage of trading volume, what ‘it’ is and how it can be made ‘safe’ continue to be subjects of global regulatory debate.  We conclude: despite HFT taking place in a global financial marketplace, it seems regulators are opting for different ways to police the digital highway.

Germany, France, the EU and the US are some of the key jurisdictions who have HFT regulation on the books in some form.  Most of them seek to reduce the risk that existing trading strategies may be used in an abusive way, and on a larger scale than would previously have been possible.  The challenges for the global market result from the different approaches taken by local efforts to control their bit of what is essentially a global infrastructure.  This means that, depending on where you sit and how you trade, you could be either fined or applauded for your behaviour.

In advance of the adoption of MAR/MAD II in the EU, both Germany and France passed their own HFT regulations in 2013.  The German HFT Act requires traders using HFT techniques, who are a direct or indirect participant of a German regulated market or MTF, to be authorised by BaFin.  Also, orders generated through algorithmic trading have to be designated and the algorithm used has to be identified.

France has arranged for the regulation of HFT with amendments to its Law on the Separation and Regulation of Banking Activities.  Pursuant to this law, those using HFT systems to send orders to trading venues in France have to notify the French regulator, the AMF.  Furthermore, records have to be kept for five years on each algorithm used, including its features and the transactions and orders issued by it.  Recently, the AMF also announced a reform of its enforcement system allowing for the criminal prosecution of those instances of market abuse that qualify as serious – in other words, those instances involving intent, repeated action and severity in terms of, for example, the illegal profit that has been made.

To a large extent, the requirements developed by the German and French regulators, anticipated the HFT and market abuse requirements laid down in MAR/MAD II and MiFID II.  However, with national legislators getting ahead of the EU legislators, the regulatory landscape may be getting more fragmented.  National efforts that are jump-starting the HFT race inevitably create confusion for market participants and may undermine efforts to develop a level playing field and a single market in the EU.

The German HFT Act, for example, states that trading systems cannot be used for any purpose that is contrary to rules against market abuse or to the rules of the trading venue to which it is connected.  This is quite an unrealistic demand if it is to be interpreted literally.  In contrast, ESMA’s guidelines on systems and controls in an automated environment require firms to have policies and procedures in place to minimise the risk that their HFT trading activity gives rise to market abuse.  Differences like these, and how they will be implemented in practice, pose huge challenges to firms engaged in HFT.

To add to the complexity, there are not just the differences within Europe that firms need to be aware of.  At a global level, there are further variances in regulating market abuse and HFT.  Take, for example, the US.  Although Mary Jo White, as chair of the SEC, told the Senate in 2013 that addressing HFT would be “a very high priority” and that a “sense of urgency” was needed to come up with “appropriate regulatory responses”, proposals to subject HFT to greater regulatory oversight in the US are progressing only slowly and lag behind developments in Europe.  It took until March 2015 for the SEC to outline possible amendments to existing regulation which would require HFT firms to register and to become members of FINRA.  Such registration would enhance the oversight of HFT firms and allow for the detection of manipulative behaviour by FINRA.

In addition, the CFTC had previously proposed HFT related rules on system safeguards intended to address a number of operational, market abuse and transmission risks that could protect against potential disruptions and abuse that were unique to electronic trading.  Nevertheless, nothing concrete has yet been passed.  This, in itself, is worrying and creates risks for both regulators and investment firms.  For firms, uncertainties abound about whether regulators will swap their bicycles to tackle potential abuse involving HFT and what vehicles they may move to.  In any case, with the lack of global consensus amongst regulators, it seems that firms need to carefully consider the requirements in each of the jurisdictions they participate in to make sure they are in compliance and satisfying the rules.

For regulators, there is a major challenge in trying to keep pace with financial innovation and the risks it poses.  HFT is a great example of this.  But, as IOSCO emphasised, regulators need to be careful not to automatically equate HFT with market manipulation.  In fact, there is no evidence of any systematic and widespread use of abusive practice in HFT – although what constitutes good and bad behaviour may not be straightforward to identify.  And this is made more difficult by the speed and volume of algorithmic trades in HFT, which are hard to observe and need specialist data feeds and algorithmic equipment to monitor markets.

Regulations, such as MAR and MiFID II, in the EU are designed to enable regulators to detect market manipulation more readily, but it remains to be seen how adequate these individual regulations will be in highly interconnected global markets with HFT firms operating across markets and borders.  The question is whether the already substantial and growing regulatory burden that is being created is worth it.  Will all these additional requirements actually enable better regulatory oversight?  Only time will tell.

In the meantime, as you spot new ways to make a fast profit, you’d better smile at the speed cameras as you whiz by!

Want to know more about the impact of MiFID II on the global trading landscape? Join our MiFID II LinkedIn group to follow every twist and turn of the implementation racecourse.