Article
The drive for tax transparency: A new political agenda for AMLD IV 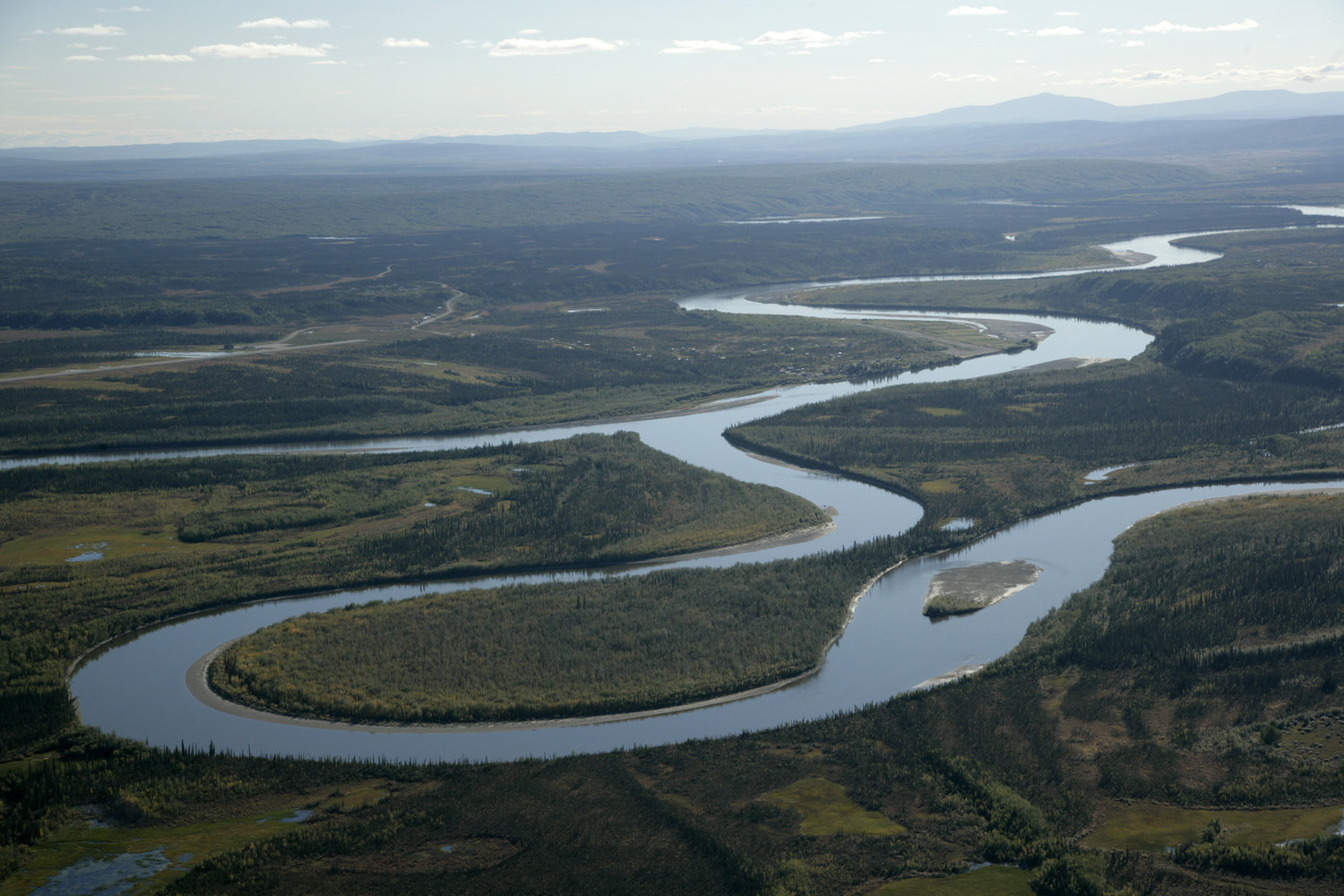 The new political drive towards tax transparency is landing in money laundering legislation, and complicating an already complex landscape.

G8 Leaders, as a result of the summit held in June last year, committed to publishing ‘action plans’ setting out the concrete steps they will take to combat tax evasion. It appears that those ‘plans’ are now materialising as part of political process towards the 4th Anti-Money Laundering Directive (AMLD IV). This development has the potential to further politicise an already very volatile legislation.

This drive towards tax transparency has materialised in the recent compromise proposal to AMLD IV (here) that require the implementation of a central EU beneficial ownership registry. This forces firms to disclose their beneficial owners in the same way as they do their shareholder information to business registers.

The G8’s goal is to create international agreement on new rules to create transparency in offshore tax havens that are used to conceal the ultimate owners of taxable assets and to facilitate the automatic exchange of tax-relevant bank information between jurisdictions. A recent letter (here), alongside a formal UK issues paper (here) to the European Council from David Cameron, clearly sets out his objectives:

“Europe must now, through the 4th Money Laundering Directive, visibly lead global efforts strengthen transparency of company beneficial ownership […] our first collective step should be to mandate, through the Money Laundering Directive, the establishment of public central registries of company beneficial ownership […] central registries will not only enable law enforcement and tax authorities to access […] critical information for cross-border investigations, [but] public scrutiny…”

The calculation and disclosure of beneficial ownership has already been incorporated into AMLD IV’s proposals. As the text is currently written, new disclosure requirements mean all firms have to disclose their beneficial owners to a central registry.  While this is very useful for due diligence checks, and will considerably reduce data quality checks across the industry, it comes with a change in the calculation criteria for this measure. The 25% beneficial owner limit remains the same, but the methodology by which this total can be achieved has been aligned across member States.

As a landing zone, it makes sense to incorporate tax transparency into the 4th Money Laundering Directive. It deals in similar areas, i.e. collection of exchange of information, supervisory reporting and transaction monitoring. While the concept of a central registry of beneficial ownership information is very welcome there are a number of practical problems in actually making it useful.

Additionally, verifying this information is accurate is problematic. Financial Institutions employ huge numbers of KYC analysts, data providers and automated solutions to identify and verify just their own counterparties KYC data. Given the whole point of creating this transparency is to root out less than honest business practices, any state sponsored repository will have to prepare itself for huge costs or run the risk of poor data quality (which will be no help for anybody). The LEI initiative, for example, has the infrastructure (almost) for validated beneficial ownership disclosures, but is still struggling to register its limited amount of reference data. Data privacy, also, will throw up roadblocks. Will the rules be able to cope with the international data protection landscape when requesting personal information? This problem needs to be looked at more holistically.

But as Bart Chilton said in a recent speech:

ECOFIN have said that they want to agree the text of the proposed Fourth EU Money Laundering Directive with the EP before May 2014. Given the breadth and depth of problems within tax transparency that will require working through on an international level, this may be optimistic.