Article
‘Too limited’: blacklist of countries at risk of money laundering and terrorist financing is rejected 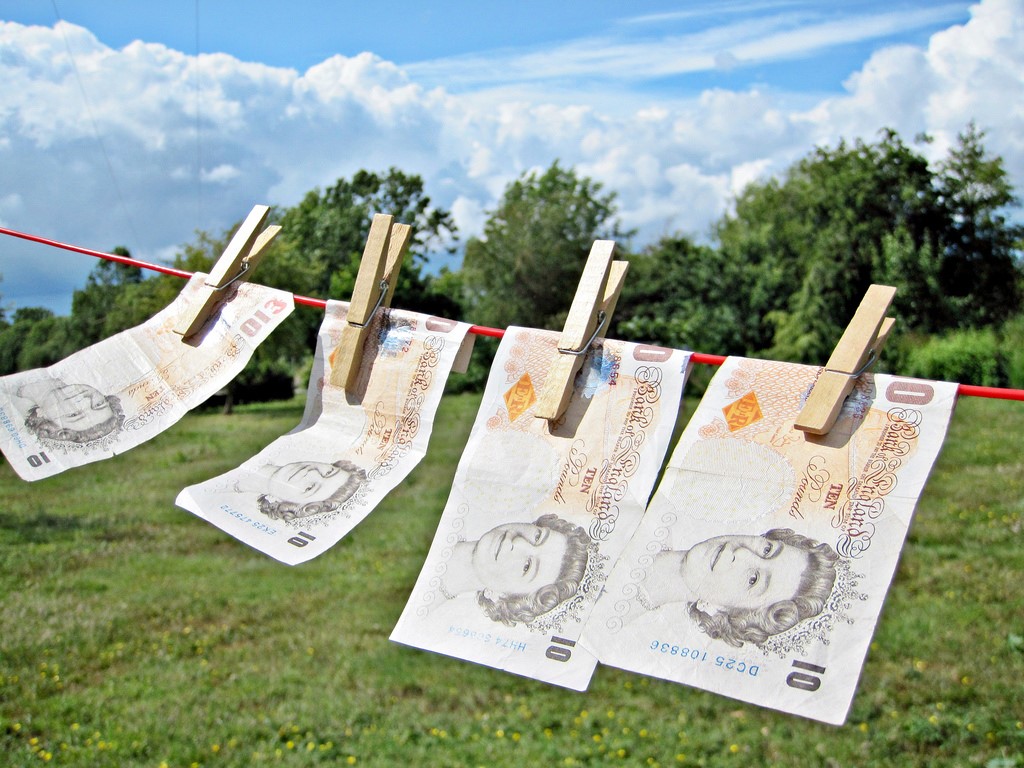 On 19 January 2017, MEPs rejected the European Commission’s blacklist of countries at risk of money laundering and terrorist financing as being ‘too limited’. The rejection suggests that the list should be broader, by including countries that facilitate tax crime, for example.

The list from the Commission contained the names of 11 countries, including Afghanistan, Syria and Iraq. Entry onto the list would mean that the country would face tougher checks when doing business in the EU to mitigate the threat to the EU financial system through enhanced due diligence checks.

The vote was heavily in favour of the rejection, suggesting how strongly the Parliament feels that the current list is inadequate, with 393 votes for the rejection, 67 against votes and 210 abstentions. The resolution makes clear that, although their list is influenced by the FATF (Financial Action Task Force) list, it can move beyond it where necessary.  In addition, the criteria in 4AMLD (Fourth Anti-Money Laundering Directive) is not exhaustive and it is therefore believed that crimes which predicate offences to money laundering, for example tax crimes, should also be taken into account when identifying countries for the blacklist. This conclusion was reached despite the Commission’s letter from October 2016 which highlighted that tax evasion and money laundering do not always coincide, as the Parliament “disagrees fundamentally with the possibility of an absolute distinction between non-cooperative tax jurisdictions and AML and CTF deficiencies”. The resolution emphasises the need for an independent process for creating the blacklist.

The Commission must now consider the rejection and the revisions it will make, which the Parliament seems to heavily suggest should be a rethink of the methodology behind the list to expand the number of countries to include those which facilitate crimes that could be considered to predicate offences to money laundering. Until that point the existing list will remain in force.