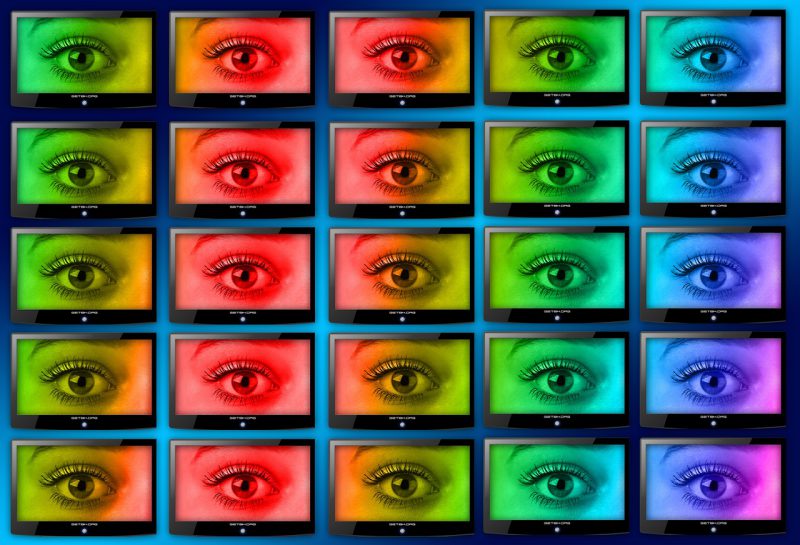 On 12 October, a speech by Julia Hoggett, FCA’s Director of Market Oversight, was published here.

She speaks of having “rattled [her] sabre” about market abuse and surveillance.

She started with some good news; activity the FCA regards as abusive, manipulative or insider dealing has not changed, so far as she was concerned.

What this work has proved is not that events such as coronavirus (Covid-19) necessarily give rise to ‘new’ market abuse risks, but that the relative prevalence of certain risks compared to a more steady state scenario changes, as does the manner in which some of these risks may manifest – resulting in us needing to shift our focus and effort too.

However it is not that simple, it seems.

Ms Hoggett states further that even though the “fundamentals of the market abuse offences are constant”, “the ways in which the risk may manifest are not” which means that:

We shall return to this point shortly, but following Ms Hoggett’s own train of thought, now is a good time to say that she makes the important point that while the number of STORs dropped in early 2020, the quality of them did not and that the FCA has not observed a “significant number” of “missing STORs” based on its own surveillance. What Ms Hoggett did not say (and in fairness probably did not even believe she was implying) was that this means that the FCA’s RegTech/ SupTech and market surveillance tools were the same as the industry’s, and (as we all know) the amount of “loud white noise” in the markets generally during late Q1 and early Q2 was high enough that much innocent activity could have been red-flagged with the opposite being true for not-so-innocent activity. What Ms Hoggett also did not say was that the FCA’s own historic surveillance and analysis of that period had ceased…

Generally, Ms Hoggett seems happy with the way firms have dealt with and adapted to WFH arrangements but she expects “firms to have [demonstrably] updated their policies, refreshed their training and put in place rigorous oversight reflecting the new environment – particularly regarding the risk of use of privately owned devices” and lower “self-policing amongst front office staff” and appropriate access to compliance support.

One final thing – having “rattled my sabre” as Ms Hoggett did, I’ll draw it from its scabbard and wave it around my head like a drunken 5th Hussar at Peterloo – the FCA’s main focuses may well be limited to Brexit, Libor transition and Covid-19, but the FCA’s ability to put any issue it likes under any of those three headings is close to limitless, as is (*and with this I lunge with my sabre*) the FCA’s ability to not put any issue under a heading. The FCA has very broad discretion to determine what is in its supervisory agenda and what it not. Supervision and enforcement by the mantra of “who is making me most cross today and can I say it is related to COVID”.

PJ and Sam have also posted their views on the new MAR report here.

If you would like to join JWG’s Trade Surveillance meeting on 3 November  with 19 firms on 3 November, please contact Corrina.Stokes@jwg-it.eu.