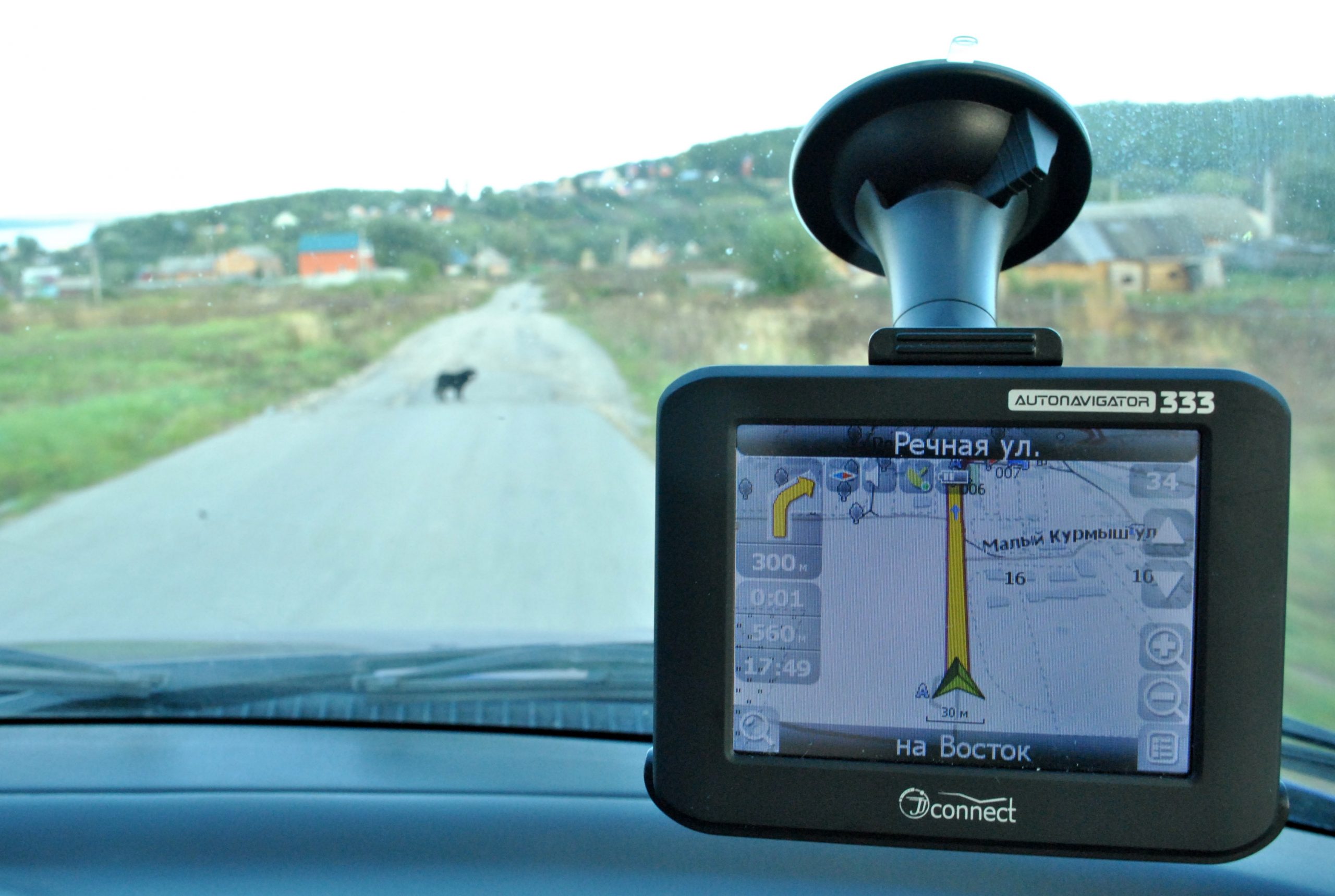 This alert summarises the key provisions of the proposed Regulation on structural measures improving resilience of EU credit institutions (SBR proposal) and the proposed Regulation on reporting and transparency of securities financing transactions (TSFT proposal). Both proposals were published on 29 January by the European Commission and follow the 2012 Report of the Commission’s High-level Expert Group on Bank Structural Reform (“Liikanen Report”).

(2) The SBR would introduce a proprietary trading ban for such credit institutions, prohibiting these institutions and their subsidiaries from own-account trading in financial instruments and physical commodities. Included alongside the proprietary trading ban is a prohibition on such credit institutions investing in alternative investment funds (AIFs) as defined in the controversial Alternative Investment Fund Managers Directive (AIFMD).

(6) If adopted, the TSFT Regulation would (a) oblige all counterparties to a securities financing transaction to report transactions to an authorised trade repository, and would (b) set rules for the rehypothecation of financial instruments used as collateral.

The SBR proposal follows the Liikanen Report of 2 October 2012. The proposal is billed as the final piece in the European Commission’s post-2008 review of the European banking sector and is likely to be the last major financial services legislative proposal proposed by the current Commission.

The broad intent of the proposal is set out concisely in Article 2. Article 3 sets out the scope with reference to credit institutions established in an EU Member State or in a third country designated as G-SIIs. The provision also sets out a separate threshold mechanism of EUR € 30 billion for total assets and EUR € 70 billion or 10% of total assets for a credit institution’s total trading activities. Credit institutions exceeding these thresholds for three consecutive years would be subject to the SBR provisions. Exemptions from both proprietary trading ban and separation requirements are foreseen in Article 4 for foreign subsidiaries of EU banks and EU branches of foreign banks, if they are already subject to equivalent rules, which would of course be decided by the Commission.

Article 6 sets out a proprietary trading ban applicable to all credit institutions within scope. Of note, the proprietary trading ban extends to all proprietary trading in financial instruments and physical commodities, which is referred to in Recital 15 as of “limited or no added value for the public good and […] inherently risky”. The same provision also precludes said credit institutions from investing in AIFs or financial instruments priced with reference to AIFs or investing in any entity that engages in proprietary trading or acquires units or shares in AIFs. The prohibition would not apply to certain closed-ended and unleveraged AIFs, venture capital funds, social entrepreneurship funds and the proposed European long-term investment funds (ELTIFs). The prohibition includes the now standard carve-out for government bonds and for securities issued by certain international development banks and international organisations.

Of note, Article 10 would restrict the risk management of and provision of risk management services by subject credit institutions. Credit institutions, branches and subsidiaries subject to a separation decision may only continue trading credit, FX and interest rate derivatives that are “eligible for central counterparty clearing” to hedge its overall balance sheet risk per Article 11. Such credit institutions may continue to sell commodity, credit, FX and interest rate derivatives to customers generally. However, the Article 12 provision limits sales to derivatives “eligible for central counterparty clearing” while the list of eligible financial entity customers is limited to certain AIFs, insurers, pension fund managers and UCITS.

The TSFT Regulation sets transparency obligations for Security Financing Transactions (SFTs), including commodities lending and borrowing, rehypothecation and other financial structures having equivalent economic effect as SFTs. These requirements would be applicable to all SFT counterparties, UCITS and AIFs managers as well as any counterparties engaging in rehypothecation. The proposal covers all financial instruments.

Article 4 would require counterparties to a SFT to report the details of the transaction to a specially-authorised trade repository. Articles 5–12 set out rules for the authorisation of such trade repositories. Articles 13 – 14 specify obligations for UCITS managers and Alternative Investment Fund Managers (AIFMs) to disclose their SFTs in pre-investment documents and periodic reports to investors. Article 15 sets out transparency requirements applicable to all counterparties where financial instruments received as collateral may be rehypothecated.

The proposal will now be sent to the EU’s Council of Ministers and the European Parliament where it will be reviewed and amended under the ordinary legislative procedure. The Greek Presidency of the Council (Q1–Q2 2014) is expected to start substantive discussions on the proposal in Council in Q2. The upcoming Italian Presidency will take over these negotiations from 01 July and is expected to finalise the legislative review in the Council.

The European Parliament’s Economic and Monetary Affairs (ECON) committee will lead the legislature’s initial review of the proposals. However, it is unlikely that the proposals will progress substantively prior to the end of the current legislature in advance of the European elections on 22-25 May.

First reading agreements on legislative proposals typically take 14-16 months. However, due to the European elections and subsequent appointment of a new College of Commissioners, the legislative review of the SBR and TSFT proposals will face certain delay. HB expects the formal positions of the Council and the Parliament to be agreed in Q4 2014 with trilogue negotiations starting in early 2015.