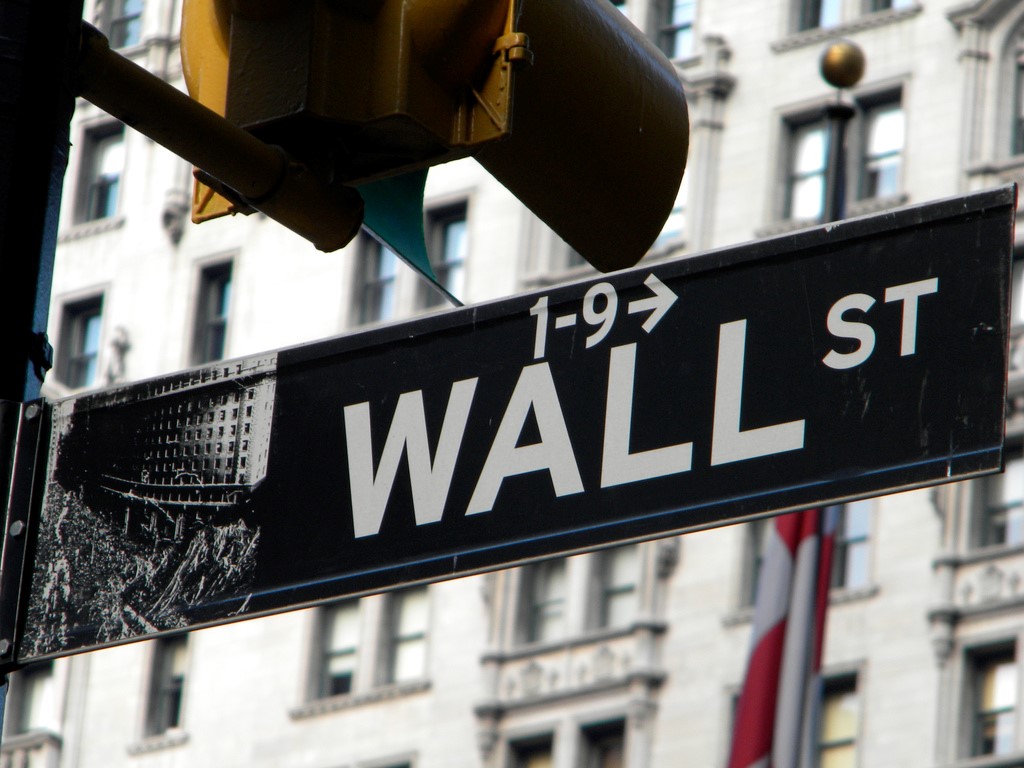 Several large Wall Street banks, including Goldman Sachs, Morgan Stanley, and J.P. Morgan, have requested five more years to comply with the Volcker rule, in order to sell their holdings which will become more difficult to sell as the summer deadline moves closer.  If their request is accepted, it will give them until 2022 to sell holdings which are disallowed under the rule.

The Volcker rule forms part of the 2010 large financial reform legislation, Dodd-Frank, and is named after the former Federal Reserve Chairman, Paul Volcker, who was a strong advocate of financial regulations that would prevent banks from engaging in riskier investments. The purpose of the rule is to mitigate risk by prohibiting the use of a bank’s own capital to make speculative investments. Those activities that are considered riskier, such as proprietary trading, private equity and hedge fund investments, cannot be traded on the bank’s own accounts (as opposed to on behalf of a customer), per the Volcker rule. This is intended to prevent financial crises like that of 2007, which Volcker argued was caused in part by speculative bets of this sort.  Most of the rule is already in effect and firms are complying, however, for legacy covered funds the current deadline for compliance is 21 July 2017, and it is this looming date that has sparked the lobbying for the extension.

The five-year extension beyond 21 July 2017 can be sought for banks that hold ‘illiquid legacy covered funds’ which will be more difficult to sell as, within the original legislation, it is written that such an extension can be granted at the discretion of the Fed. ‘Legacy covered funds’ are assets that have been held by the company for a long period – funds such as traditional hedge and private equity funds, which are exempt from the definition of investment company.  The extension would give affected banks until 2022 to comply if they can prove that they meet the definition of ‘illiquid’. The rules define ‘illiquid’ as assets that are not cash, not traded on an exchange and that do not have an initial term of under a year. In order to give the required information for accurate assessment, the banks are working alongside the Securities Industry and Financial Markets Association (SIFMA), a Wall Street lobbying group which represents banks, brokers and asset managers. Provided that banks can prove that their holdings are ‘illiquid’ and will be difficult to sell by the deadline without causing market disruption, it is probable that the extension will be granted. Already, in the past few years of discussions regarding extensions, the Fed has been willing to consider them.

The banks are requesting the extension due to difficulty in selling assets that are more illiquid and soon to be banned under the Volcker Rule. Selling illiquid holdings by the fast-approaching summer deadline could result in huge losses as lower prices would need to be accepted to meet by the deadline. The extension would present the opportunity to sell in more profitable circumstances and with less disruption to the markets – a desirable outcome for all sides. It is also possible that some of the assets are entangled in contractual obligations that could limit when or how the asset can be sold, and this may not be resolved by the coming deadline. One of the key motivators for an extension would be to allow for their private equity investments to expire.  More time would resolve such concerns.

There are those who see the request as foot-dragging, and an avoidance of the rules with which many have already had to comply. There have already been three one-year extensions, so the banks have already had six years to implement the necessary procedures.  Volcker himself argued that the investment bankers are “noted for their cleverness and agility in advising clients on how to restructure companies and even industries however complicated” and yet “apparently can’t manage the orderly reorganization of their own activities in more than five years”. The multiple extensions can seem damning, however, the legislation does contain the option of a five-year extension for such illiquid assets.  At the time, the legislators did realise the difficulty of divesting these holdings and, so, afforded the Fed the power to extend the deadline. It is inevitable that, at some point, these banks will have to comply and, undoubtedly, some of their holdings will be more difficult to sell.  It does seem that there is wisdom in an extension, if these assets are truly so illiquid.

The Fed will have to make the call about whether to allow the extension or not. On the one hand, they will not want to come under fire by being too lenient with Wall Street, and there does seem to be the sentiment that a further extension would be pandering to banks that have already had a number of years to comply. On the other hand, there are concerns about being blamed for the huge losses that could occur as a result of not extending the deadline and the potential for subsequent market disruption or legal difficulties from contracts entangled in the banned assets that are not due to expire for years.

The outcome of the request will boil down to banks proving that their holdings meet the definition of ‘illiquid’.  Despite the unease over the amount of time that firms have already had to sell these soon-to-be-banned assets, there do seem to be genuine difficulties in terms of both price and contractual obligations.  Those who manage to prove this will be subject to a new compliance date in 2022, much further down the line than originally expected and – presumably – the final deadline.