Article
What you need to know about the new Benchmark Regulation 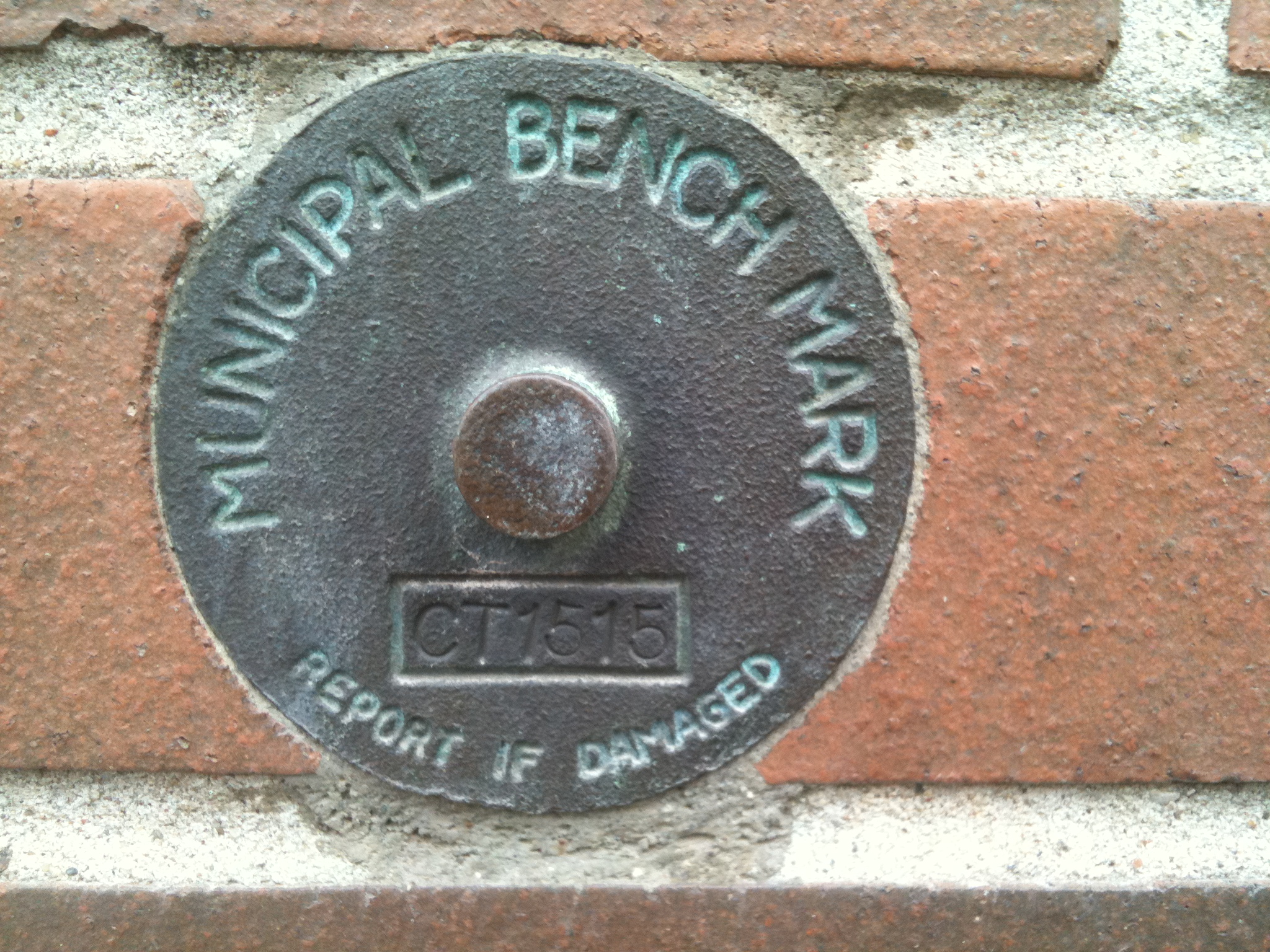 Benchmarks and indices are vital tools for assessing the underlying price of financial instruments and contracts as well as for measuring the performance of investment funds.  Despite this, recent LIBOR and EURIBOR scandals have exposed how vulnerable to manipulation these instruments are.  In the light of these events, the European Commission produced a benchmark regulation, which seeks to re-establish reliability of benchmarks by providing a consistent approach to the creation of benchmarks, improvement in the quality of input data and the introduction of adequate controls to avoid conflicts of interest.  This article provides you with key information about the new regulation, the changes it introduces and some issues that may follow.

The group of institutions affected by the regulation is extensive.  The requirements will affect anyone who administers, contributes to or even uses a benchmark.  Therefore, the burden of compliance is placed, not only on parties that have an impact on the creation of a benchmark but also on those who have no direct control on the benchmark-setting process.  Furthermore, the scope of instruments that are classified to be a benchmark includes any index that is used to determine payables or measures performance of an investment fund.  Extension of the scope comes from what the regulation defines as an index.  It defines it as any published figure that is created by evaluating the prices of the underlying asset.  Consequently, any non-single price or value could fall under the limitations imposed by the regulation.

The requirements presented by the regulation can be grouped into several categories.  First, a Code of Conduct will have to be observed by those who contribute data on which benchmark calculation is carried out.  Second, more robust methodologies will be introduced with the intention of boosting transparency of the creation process.  Third, stricter supervision will be required of some of the benchmarks, as competent authorities will need to mandate the input data and administrators will need to apply for authorisation.  Fourth, governance will need to be improved through putting in place arrangements to control and avoid conflicts of interest.  Fifth, authorities will be allowed to impose mandatory contribution requirements and will have a duty to notify if a contributor wishes to cease his contributions.  Finally, the usage of unauthorised benchmarks, originating from either inside the EU or from a third country, will be prohibited.

The most debated aspect of the new regime is whether the use of third-country benchmarks will be allowed.  After extensive negotiation, three access methods were agreed on.  First, if an equivalence decision can be reached by the Commission that the third country ensures requirements equivalent to those of the new regulation.  Second, a third-country administrator can apply for temporary recognition that their regime complies with standards outlined in the regulation until the equivalence decision is made.  Third, an EU administrator can endorse a third-country benchmark where there is a sufficient link, as long as the administrator takes full responsibility for that benchmark’s compliance with the EU rules.  Despite opening these three routes to use third country benchmarks, it remains unclear how the system will work in practice.  Equivalency regimes will include very few jurisdictions, recognition as only a temporary measure before obtaining equivalency will have similar issues and endorsements, since they require an EU agent to take full responsibility, will most likely also be highly limited.  The development of the third-country supervision regime will be of particular importance for British administrators and contributors if they wish to maintain a relationship with EU-based clients after Brexit.

The consequences of the benchmark regulation could be far-reaching.  The industry has already voiced opinions that it could greatly narrow the pool of available benchmarks and indices, either because of an outright ban of those that do not comply or through smaller indices’ inability to bear the burdens of the regulation.  From the introduction of different regimes, it is clear that the regulator set itself a task of introducing proportional limitations.  As we enter the stage where individual rules are being clarified, it is crucial that this aim is achieved to avoid eliminating too many indices.