Article
SONIA and LIBOR: The end of an infamous benchmark 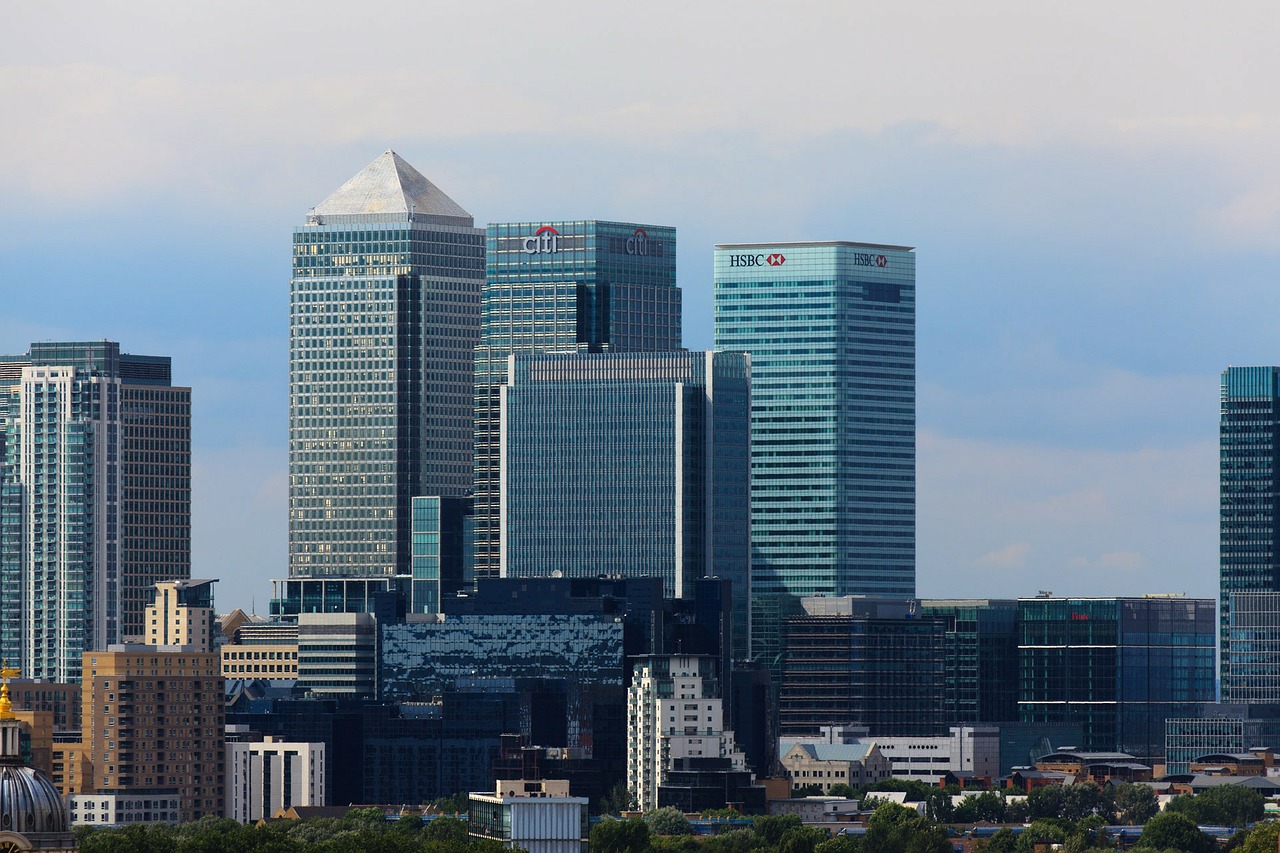 On 23rd April, the Bank of England took over the administration of the benchmark rate known as SONIA (Sterling Overnight Index Average), and issued a series of reforms to the well-established benchmark as part of its implementation as a replacement to LIBOR.

As a consequence of the LIBOR scandal in 2012, a Bank of England working group was set up to implement the FSB’s recommendation to develop alternative risk-free rates (RFRs) to be used instead of LIBOR-style reference rates.

In April 2017, the working group voted by more than a two-thirds majority to approve SONIA as the UK’s preferred short-term interest rate benchmark. From April of this month, the Bank of England began setting the interest rate benchmark using SONIA as a replacement to LIBOR, meaning that banks will no longer be compelled by the FCA to submit LIBOR rates beyond 2021.

The decision was part of the Bank’s significant effort to overhaul UK benchmarks as both banks and regulators try to switch from the scandal-hit LIBOR, which currently has sterling deals of a notional value of $30tn.[1]

The cost to firms

This massive transition could come at a huge cost to the industry. LIBOR is a cornerstone of today’s financial system, with more than $240 trillion in global financial products using it as a reference rate, and moving away from it will impact a significant number of ‘products, business, systems and processes, as well as customers and counterparties’, said Serge Gwynne, partner at Oliver Wyman.[2]

The backlash could be significant, with early estimates suggesting that the transition costs for some banks could be in excess of $200 million. Many firms are still reeling from the attempted implementation of significant pieces of regulation such as MiFID II, and remember all too well the impact of similar, previous transitions such as the introduction of the Euro.

Banks should therefore establish a contingency plan for the transition so as to minimise the impact, and the sooner this is pushed up to the top of the agenda the better. ‘While the discontinuation of LIBOR may seem far away, the magnitude of the transition and potential for financial impact means financial institutions must start mobilising near term’.[3]

Prior to the 2008 financial crisis, LIBOR benchmarks had become a rate that essentially reflected the cost of unsecured borrowing for a specific period of time, usually one, three or six months. A small increment in basis points was then added to the rate, reflecting the event of one of the banks defaulting on payment, though unlikely during the pre-crisis years. After the crisis, the market for unsecured inter-bank lending failed to recover, and most daily LIBOR submissions became based on ‘expert judgement’ as a result.

As a rate, LIBOR has historically underpinned more than $300 trillion in financial contracts,[4] and is arguably entrenched in the global financial system, but it was the manipulation scandal in 2012 that undermined the world’s trust not only in LIBOR, but also in London’s ability to function as a financial centre.

At the time of the scandal, the LIBOR rate was set by a panel of banks that submitted short-term borrowing rates to the British Bankers’ Association (BBA). Regulators then discovered that traders and rate-setters had colluded to shift the rate in a way that benefitted the traders’ position, resulting in billions of pounds worth of fines from both US and UK regulators.

What followed was a series of reforms issued by the FSB, chaired by the Governor of the Bank of England, Mark Carney. The rate ceased to be compiled by the BBA, and the central bank working group, consisting of a panel of major banks including Goldman Sachs, Barclays and Deutsche Bank, was set up in 2015 and voted in 2017 for LIBOR to be replaced by SONIA.

What is SONIA and how does it work?

SONIA, launched in March 1997, is an index that tracks the rates of actual overnight funding deals on the wholesale money markets and, unlike LIBOR, does not rely on submitters. According to the Bank of England, the decision to adopt SONIA (over two other options: £SONET and £RIR) was ‘based on robust transaction volumes’ and how it measures overnight interest rates in a way that is ‘considered close to risk-free’, thereby minimising ‘opportunities for misconduct’.[5]

As part of the shift away from LIBOR, the Bank of England has issued a series of reforms relating to SONIA aimed at strengthening it as a critical benchmark for the sterling financial markets. The new rates are intended to be anchored in actual transactions, whereas ‘previously, the benchmark was based on a market for brokered deposits which has limited transaction volumes. It now captures a broader scope of overnight unsecured deposits, by including bilaterally negotiated transactions alongside brokered transactions’.[6]

SONIA is now published for a given London business day at 09:00 AM the following day. The Bank of England estimates that SONIA, based on the new reformed methodology, averages approximately £50 billion worth of financial contracts each day, more than three times larger than the previous version.[7]

Commenting, Dave Ramsden (Deputy Governor for Markets and Banking) said ‘Today’s implementation of the reforms to SONIA is an important milestone in the Bank’s delivery of improvements to the resilience and effectiveness of financial markets. The reforms improve the sustainability and representativeness of this key piece of the sterling market infrastructure.’[8]

LIBOR is a cornerstone of today’s global financial industry, and the significance of its replacement should not be underestimated. The shift away from the infamous benchmark will present yet another additional challenge for firms in the face of an ever-evolving regulatory landscape. The risk is real, and if plans to mitigate the impact of such a significant change are not put in place then firms will put themselves at further risk in an already turbulent post-crisis regulatory environment.

JWG is a financial regulation think tank and software developer that provides expert analysis to help the financial industry adapt to regulatory change. Click the following link to subscribe to our daily updates and stay abreast of pressing financial regulatory issues and concepts.