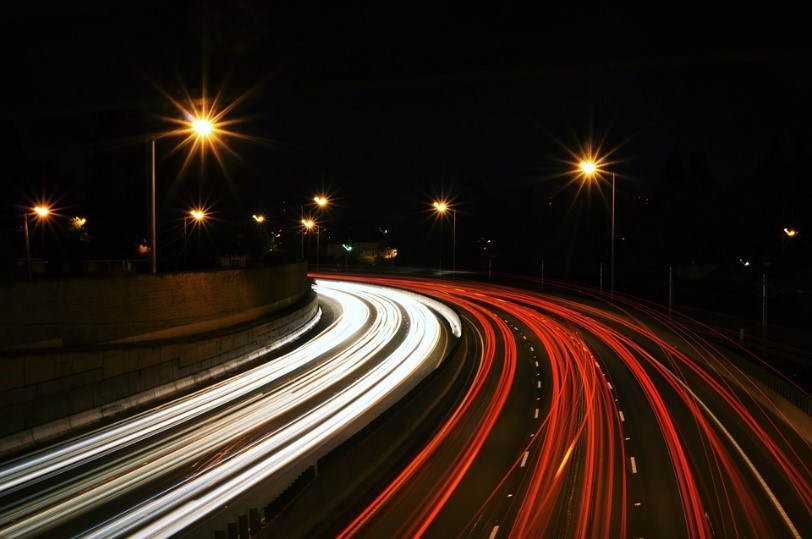 Never mind a busy December, all in all, it was a busy year for financial regulation as shown in one of our previous articles, as 384 regulatory documents were captured and uploaded in our trade and transaction RegDelta library.

Before Christmas, we saw ESMA publish many documents much like in January 2016 with quite a few relating to MiFID II. This may not come as a huge surprise with less than one year to go until MiFID II takes effect.  MiFID II related documents included updated questions and answers on MiFIR data reporting, MiFID II market structures topics, MiFID II transparency topics, MiFID II commodity derivatives topics and MiFID II investor protection. We have recently published analysis on two of these documents: the commodity derivative and data reporting documents. The FCA also released its fourth consultation paper on the MiFID II implementation discussing technical changes in the Handbook which were not covered in the previous consultation papers and how they will be finalising changes to their Handbook to implement MiFID II in the first half of 2017. The consultation paper seeks feedback in the following areas: specialist regimes, tied agents, SME growth markets, market data, fees, forms and other miscellaneous changes. Analysis on this document can be viewed here.

The much-awaited speech on Theresa May’s Brexit plans was delivered last Tuesday and she confirmed that Parliament would vote on the final deal, expressing that the UK “cannot possibly” remain within the European single market. Before Christmas, the House of Lords published a paper on the potential impact of Brexit on the financial services industry. The paper covers passporting, equivalence and market access, the impact of the loss of passporting, free movement and FinTech and the way forward. The paper highlights that the key priority is to “ensure that there is an adequate transition period, avoiding a ‘cliff edge’ both at the moment of withdrawal following the Article 50 process and as the UK and the EU move towards a new relationship.” The paper also mentions that as “London is currently ranked as the leading financial services centre in the world, closely followed by New York,” most of the business lost by the UK may relocate to New York than to the EU.

The ESAs launched a consultation paper on the use of Big Data by financial institutions. In the paper, they highlight and assess the potential benefits of using Big Data, including products and services being better tailored to meet consumers’ needs and better management of risks.  It also highlights the risks associated, such as security and privacy concerns or errors in the data and analytic tools, and discusses how the expansion and adoption of Big Data may change the way financial services are provided. The FCA also published a co-operation agreement with the Hong Kong Monetary Authority (HKMA) where it discusses how both authorities will plan to further promote innovation in financial services in their respective markets. Our RegTech conference, taking place on 28 February 2017, will offer a valuable opportunity to understand how RegTech is paving its way in the financial industry.

With just under a year to go until the MiFID II implementation, other regulatory deadlines inching closer, further talks on Brexit negotiations and the uncertainty surrounding Dodd-Frank, the financial industry may see another busy year ahead for ensuring appropriate controls and procedures are put in place on time.