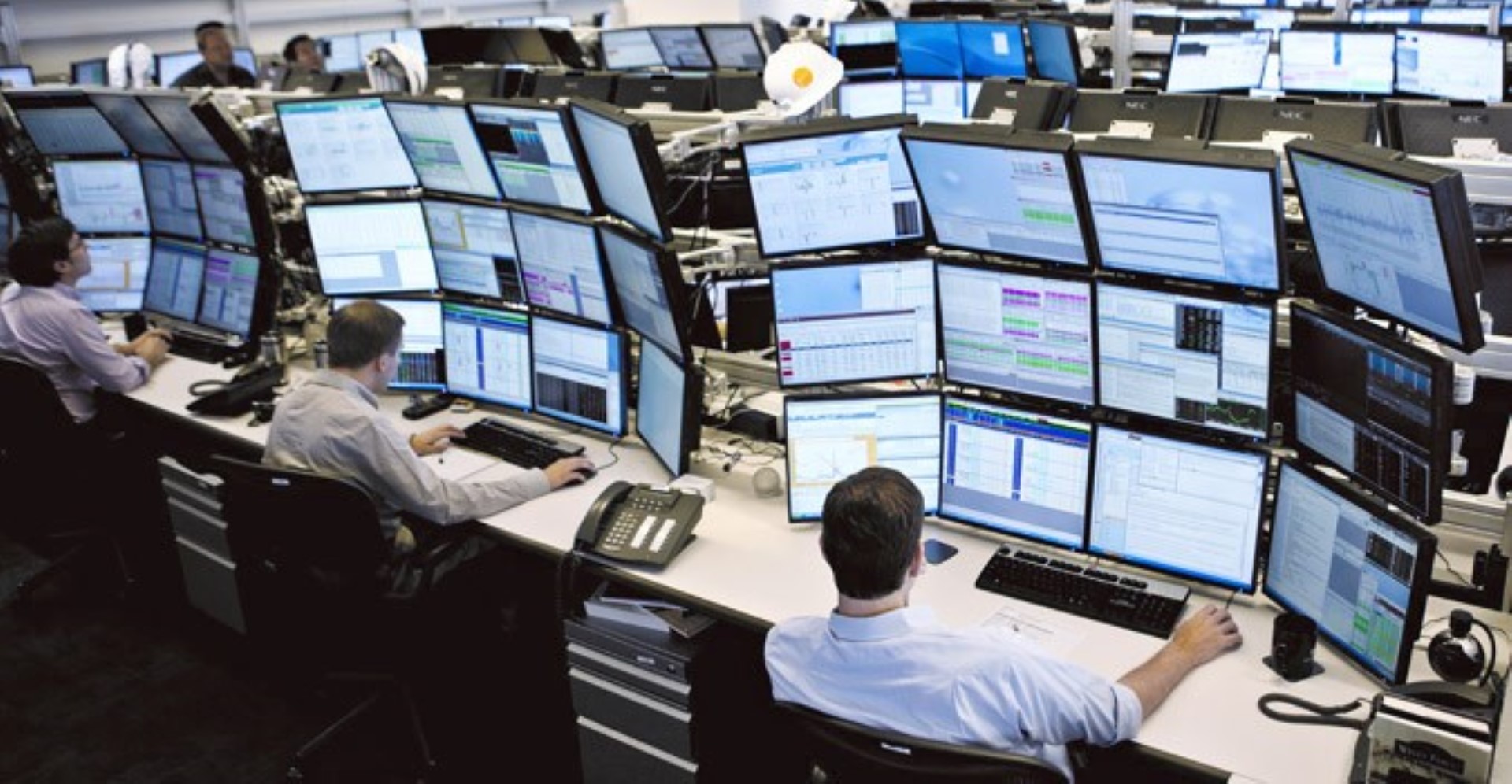 On 11 January 2017, ESMA released its follow-up to the peer review on best execution which came out in February 2015.  With significant improvement by many NCAs since the 2015 review, the follow-up reads as a far more positive report, with optimism for further development in the future.  Although certainly not perfect, it reveals that many NCAs have made great strides towards rectifying the deficiencies detected in the 2015 peer review.

Best execution is the requirement of financial institutions to execute transactions on behalf of their clients in the most advantageous way, including factors such as the best time, size or platform and balanced against factors such as speed and price.  MiFID describes best execution as the requirement for firms to “take all reasonable steps to obtain the best possible result, taking into account price, costs, speed, likelihood of execution and settlement, size, nature or any other consideration relevant to the execution of the order.”

In February 2015, ESMA’s peer review on best execution implementation by NCAs showed results that were ‘relatively low’.  The review assessed compliance in several areas, including the organisation and general approach of supervision of best execution, whether policies comply with MiFID, a review of appropriate information provided to clients, supervision of firms’ ability to demonstrate adherence to policy and supervision of firms’ ability to monitor and review. These categories were then further sub-divided for assessment. Using this methodology, 15 of the NCAs were found to be deficient in at least one of the areas of best execution, with just under half having more than 4 deficiencies – and Liechtenstein having as many as 15.  The review concluded that improvements needed to be made to increase supervision, efficiency and convergence and encouraged more active monitoring and developing the ability to demonstrate criteria used to supervise compliance with best execution.

The general conclusion of the 2017 follow-up was that improvements had been made, although some deficiencies do still exist.  There were suggestions that some of the NCAs concerned may have plans to work on these in the future.  The follow-up suggests that there is still work to be done and only “regular and pro-active supervision can ensure an appropriate level of investor protection”. Several NCAs completely corrected their deficiencies, or significantly reduced them, and only three had made no improvement, some citing excuses that echoed their response to the 2015 review, in that the best execution provisions were considered, by investors, to be low-risk and therefore were not prioritised.  ESMA’s response was that this is not a clear indicator for compliance as it could be due to investor ignorance of best execution.  Overall the number of deficiencies was significantly more than halved.  Key areas where improvements had been made include action on desk-based reviews of best execution provisions or on-site visits to sample execution orders and enhanced risk-based supervision, though there remains room for improvement in the next few years.

The follow-up is significantly more positive than the 2015 review and shows that many countries have taken steps to ensure sufficient compliance with best execution requirements.  Although some gaps certainly remain, and this is not a single goal but a constant challenge, this is a far more optimistic assessment of an important measure to protect investors.  Hopefully, in the next few years, the remining deficiencies will be cleared and optimum conditions for execution of client transactions will be achieved and then maintained.