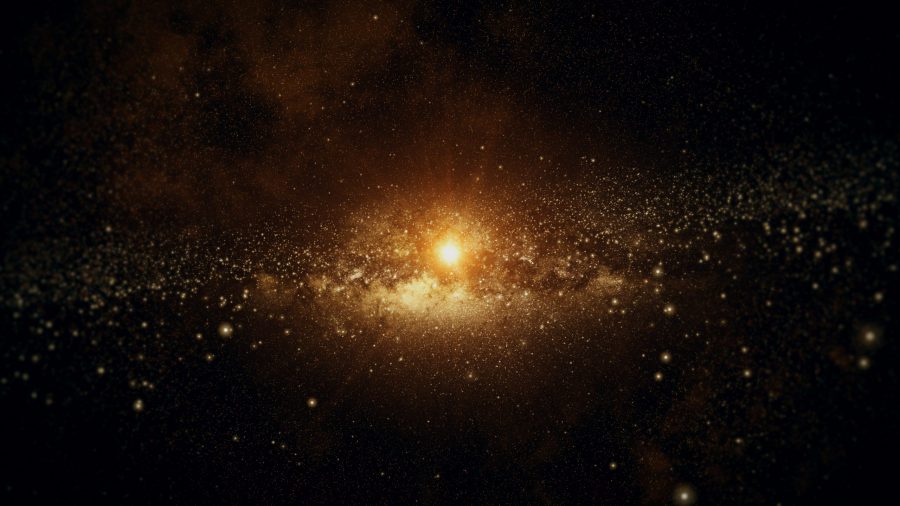 Some suggest that, had data on over-the-counter (OTC) derivatives transactions been available before the financial crisis in 2008, the build-up of risk could have been foreseen and managed very differently. This is what led to G20 demands that all derivatives products be reported to trade repositories and made available to regulators.

But as early as 2010, before the first repositories were live, regulators, the Depository Trust & Clearing Corporation (DTCC) and others in the industry had identified derivatives data fragmentation issues and began raising awareness of the need to implement standards at that time. Derivatives markets are interconnected and international — therefore, derivatives data needs to be consistent and readable across all jurisdictions.

Fast forward 11 years and it can be said, without a doubt, that a great amount of progress has been made on global data standardization for the purposes of monitoring OTC derivatives systemic risk and identifying market abuse. For example, the unique product identifier (UPI), which is under development by the International Organization of Securities Commissions (IOSCO) in partnership with the Bank for International Settlements’ (BIS) Committee on Payments and Market Infrastructures (CPMI), will be used for reporting on a scale some time in 2022.

The unique transaction identifier (UTI) is also mandated for use in trade reporting, in addition to the legal entity identifier (LEI). Furthermore, to ensure data harmonization and standardization, the FSB agreed to consolidate the oversight of LEIs, UPIs and UTIs under the Regulatory Oversight Committee (ROC).

More recently, regulators and standards setting bodies have shifted their attention to the development and agreement of critical data elements (CDE), which will also be governed by ROC. The CDE consists of 110 proposed data elements that the CPMI-IOSCO proposed to be used by firms when reporting OTC derivatives transactions. CPMI-IOSCO also recommended governance functions to cover maintenance, oversight and implementation of CDEs and provided technical guidance around the implementation of the CDE by authorities.

CPMI-IOSCO suggested that CDE should be defined and maintained in the ISO 20022 data dictionary stating that it will facilitate their inclusion into standardized messages and help participants program CDE into electronic messaging systems, thus encouraging broad CDE implementation and enhancing data quality.

While work on ISO 20022 is underway, it is far from being finalised. Important to note is that the ISO 20022 Derivatives SubSEG working group is working on establishing the message definition. It is imperative that the group build from the industry’s years of experience reporting in structured XML standards. For example, the proposed ISO 20022 CDE schema is modelled after a message created in 2018 that was not designed for reporting CDE data attributes.

In addition, with this particular schema, the technical definitions do not always align with the CDE CPMI-IOSCO technical guidance, which can create inconsistent adoption across regimes. The industry must ensure that the first ISO 20022 CDE schema uniformly defines the CDE attributes and simultaneously allows regulators to enhance and version the message while not combining non-CDE data attributes with CDE attributes.

Looking at the adoption of CDEs, regulators around the world have subsequently expressed their commitment to rewrite their rules based on the adoption of CDE. For example, the Commodity Futures Trading Commission (CFTC) has finalised its rules incorporating CDE and the date for implementation will be in May 2022.

The European Securities and Markets Authority (ESMA) has recently published its technical standards, including CDE, under the European Market Infrastructure Regulation (EMIR) Refit regulation which is in the process of being approved by lawmakers. Additional regulatory bodies are now in the process of doing the same.

Differing approaches to adoption of CDEs

In adopting CDEs we are seeing that differences across jurisdictions are emerging once again, however. Based on analysis carried out by DTCC, when looking at commonalities between the CFTC and ESMA, both the CFTC rules revisions and ESMA’s EMIR Refit adopt a majority of the CDEs as per CPMI-IOSCO guidance without any deviation or with only a difference in naming.

Specifically, CFTC adopts 71% and ESMA adopts 75% of CDE without deviation. But importantly, of their aligned CDEs, only 51 match and are shared between them. An additional 26 CDEs partially match and are adopted by both but are not aligned in format, values and definition. Ten CDEs are not adopted by either regulator, and 23 CDEs are adopted by only one regulator. This begs the question as to whether all 110 CDEs are necessary.

Furthermore, each jurisdiction is able to ask for additional data elements as an extension to the standards, if they believe that the 110 data elements in the proposed guidelines are insufficient for their needs or mandate.

While DTCC is supportive of the need for additional data elements for each regulator’s jurisdiction, the industry must adhere to a critical core data set to avoid additional cost, complexities and fragmentation, while also enabling regulators to identify systemic risk.

Additionally, where CDE attributes have not been uniformly adopted by regulators, it is possible that this non-uniform adoption will introduce additional complexity to the CDE elements within the ISO 20022 schema. This increases the operational burden on trade repositories to manage validations for CDE attributes separately for each jurisdiction.

As such, it is essential that policymakers identify a universal short list of CDEs for trade reporting across multiple jurisdictions that can be used to identify risk as well as other CDE that are commonly desired. The LEI ROC should oversee a review of which CDEs can be removed to create a short list of CDEs that can be universally and uniformly implemented. Further, CDEs should universally and uniformly be adopted by all regulators with additional jurisdictional non-CDE fields if a particular regulator determines additional data is necessary to meet their local mandate. Lastly, should a particular regulator be unable to uniformly adopt all CDEs, the CDEs that are adopted should be consistently implemented in terms of format, value and definition.

If the G20 goal of creating transparency in the OTC derivatives market in order to mitigate systemic risk is to be reached, it is important that policymakers consider implementing recommended reforms that enable the aggregation and analysis of data reported to trade repositories across multiple jurisdictions. However, if jurisdictions continue to apply derivatives reporting rules according to different standards, compliance costs will only increase and the ability to aggregate data, and hence monitor and mitigate systemic risk will be severely compromised.