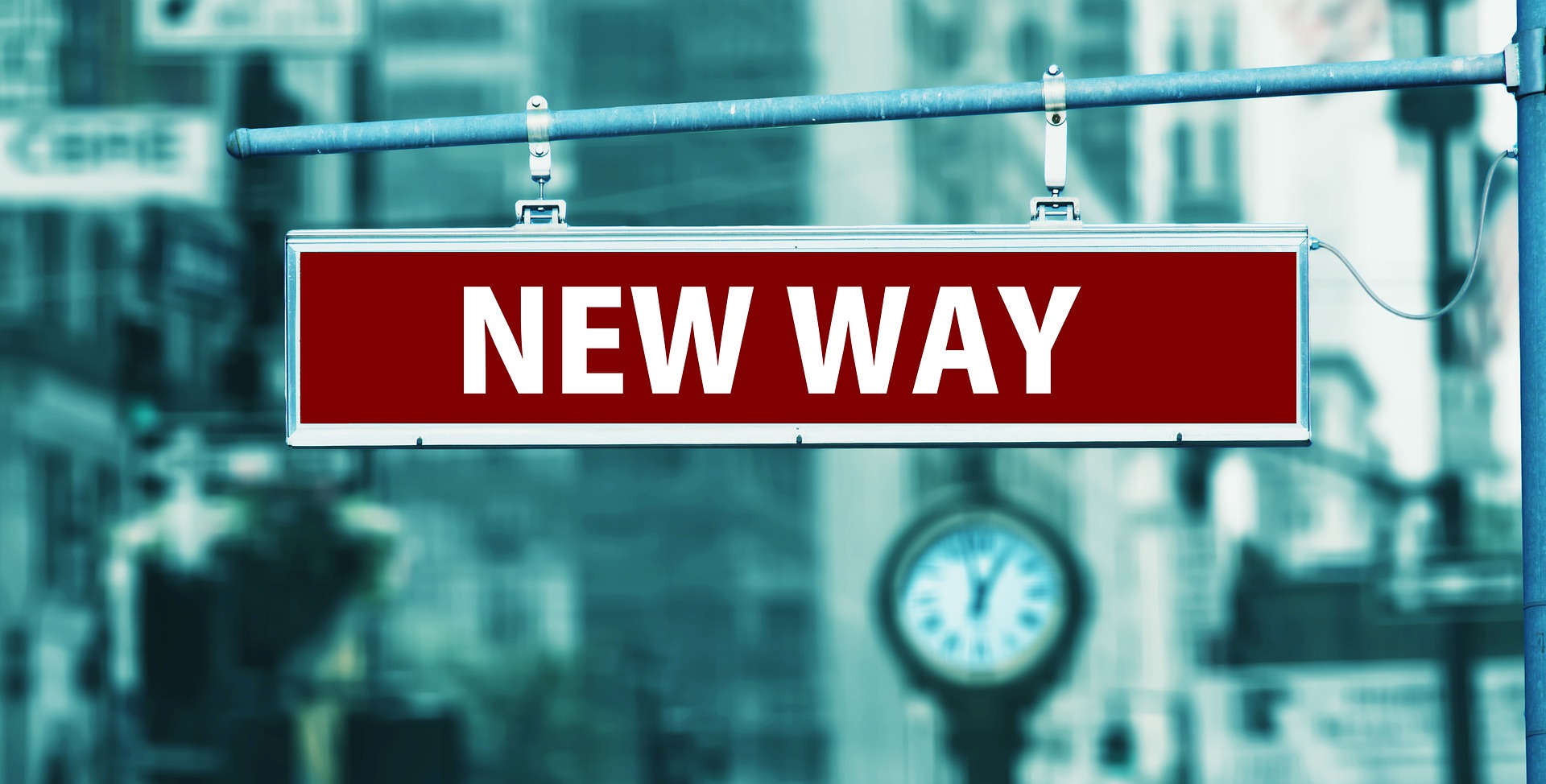 2022 is a tipping point for the next generation of economic crime RegTech. Decentralised services are presenting unquantified levels of risk to the system and rules are moving fast to keep up. The good news: after 5 years of laboratory experiments and forests of reports, RegTech can provide a migration path for compliance regimes.

A variety of new types of activity have brought with them unknown levels of risk, like decentralised autonomous organisations, cryptocurrency with transactions such as mortgages being denominated in Bitcoin and a string of tough and heavy sanctions as a result of the crisis in Eastern Europe.

Ultimately, these obligations are beginning to move into a very digitalised space, but our panellists agreed that, despite the capabilities of technology, financial services firms struggle to implement them efficiently.

With greater demand from the market it’s imperative that both TradFi and digital asset firms are utilising technology in order to track, consume and implement regulatory change in an automated way. Given the pace and complexity of the rule updates, there is no longer the leeway for consultancy to be brought in and update spreadsheets; decision making needs to become digitally native.

A slew of fines and penalties implies that the good, isn’t quite good enough at the moment. One expert noted that firms are not using technology to its maximum capabilities. With high monetary implications for system and control failures, like those enforced on HSBC and NatWest, monitoring is only as good as the calibration that is required to pick up on suspicious transactions.

To combat that issue, one of the panellists suggested a more in-depth auditing process to be conducted internally, whereby questions are asked and answered about use of a firm’s systems and alerting procedures, including making sure that alerts for the right things are in place.

Though that’s not to say the industry hasn’t been trying and things have been moving. Innovation and Tech sprints in the last five years have been productive, in as much as moving from manual office applications to deploying more advanced technologies in natural language processing for example. JWG’s research here provides a partial catalogue of progress to date.

It seems that now more than ever, there is a need to start navigating these complex overlaps and to do so, more and more communities need to be involved. Thought leaders agree that there is no ‘one size fits all’ approach for RegTech compliance and that interoperability is key.

Firms can mitigate risks and highlight areas for potential business by putting in place systems that will ease the burden of compliance later down the line.

Vision, with a cohesive framework and a target Web 3-ready architecture will be necessary to lock it down so that the management of all these changes will become part of the business-as-usual process, instead of a change project.

To conclude, digitalisation has shone a new light on economic crime and more and more changes are likely to be made, with some already laid out in the UK’s Economic Crime (Transparency and Enforcement) Act, but with more changes due in a second bill that will see reforms to Companies House in the parliamentary session 2022/23.

The change is coming and the tools that we need are ready now.

Those that have been wishing for regulatory certainty will soon have lots of detail to wade into.

If you don’t tune in this year, you’re going to miss out. Come find the bit that matters to you at our 23 June seminar on AML, Sanctions and Surveillance.