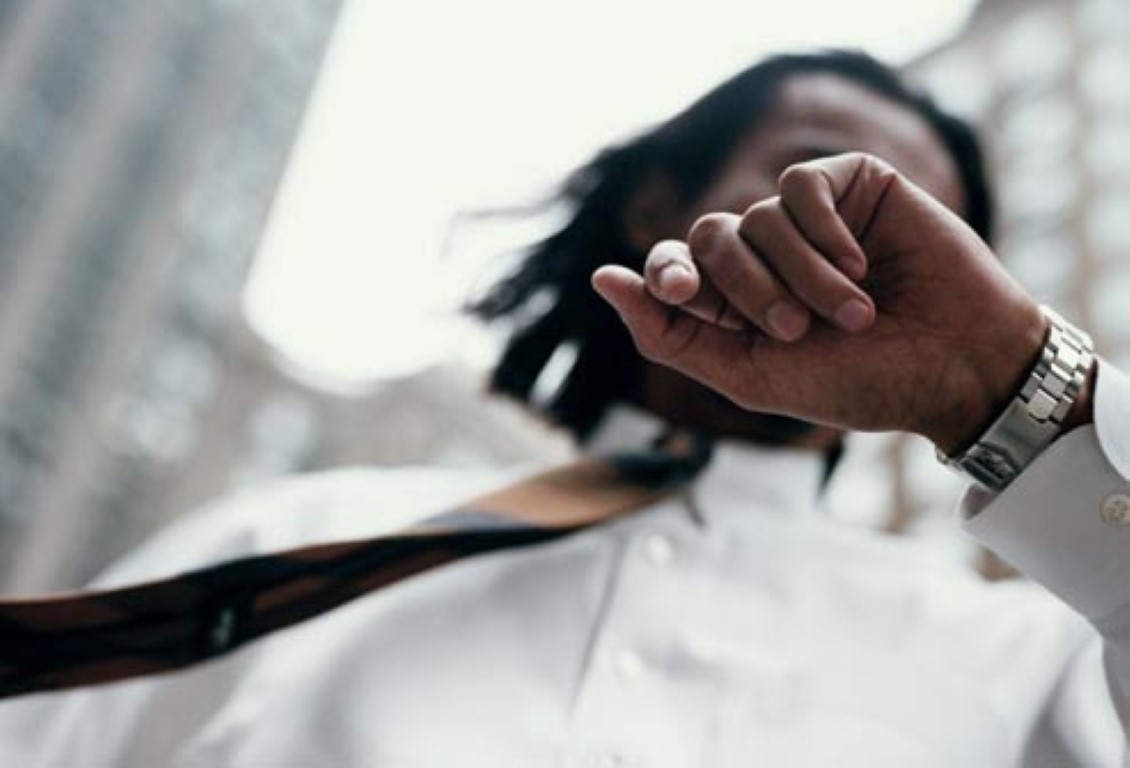 We are less than 115 days from the point when the first phase of new energy trading reporting obligations kicks in across the EU.  Amidst a recent industry outcry to develop more consistent data reporting standards, the requirements introduced by the Regulation on Energy Market Integrity and Transparency (REMIT) are yet another example of regulatory GIGO happening right now.

Regulatory reporting regimes set out considerable requirements for firms, as we discussed in part 1 and part 2 of our recent articles.  Boards need to make critical strategic decisions on where to go on implementation, but they may be reluctant to commit as a clear ‘end state’ on what is required from them is lacking and the requirements continue to change.

In this article, we will consider the implementation of the reporting regime for wholesale energy market contracts which has been far from an easy journey.

REMIT entered into force in December 2011 with the aim of harmonising Europe’s approach to ensuring energy market transparency and integrity.  It specifically establishes rules to detect and prevent abusive practices in wholesale energy markets.  Prior to REMIT, the monitoring of energy market practices was a matter for individual member States which potentially undermined the integrity of energy markets due to increased interlinkages across the EU.

In order for the Agency for Cooperation of Energy Regulators (ACER) to effectively monitor market abuse, participants have to provide them with a record of energy market transactions and orders to trade, including the precise identification of the wholesale energy products bought and sold, the prices and quantities agreed, the dates and times of execution, the parties to, and the beneficiaries of, the transaction (Article 8(1)).  Furthermore, market participants have to publicly disclose inside information.

The lengthy road to Implementing Regulation

Pending the full implementation of data reporting obligations under REMIT, the Commission was tasked with adopting Implementing Regulation, laying down uniform rules identifying exactly what has to be reported and how.  As REMIT introduced an unprecedented framework with which there was no previous experience – not just in Europe, but globally – the implementation of REMIT’s reporting obligation turned out to be especially challenging and it took several months longer than anticipated to adopt.

After a lengthy comitology procedure, the Implementing Regulation was finally adopted in December 2014.  The reporting obligation for market participants under REMIT will now come into effect on 7 October 2015 for standard contracts admitted to trading at organised market places and 7 April 2016 for non-standard wholesale energy contracts.

A number of issues prolonged the comitology procedure, in particular, such as the potential for reporting overlap with data reporting requirements stemming from other financial services regulations, notably EMIR and MiFIR.  Despite differences in the scope of REMIT – for example, REMIT also covers energy commodity contracts and includes orders to trade, which are not included under EMIR – there are overlaps in reporting under REMIT, EMIR and MiFIR (e.g., derivative transactions).  However, as it is now formulated in REMIT’s Implementing Regulation, market participants do not have to worry about duplicative reporting.  If they have fulfilled reporting obligations in accordance with EMIR or MiFIR, they are considered to have fulfilled their reporting requirements under REMIT (Implementing Regulation Article 6(5)).

Other examples of topics that proved to be difficult during the development of the Implementing Regulation were around the parties responsible for REMIT reporting and failures to provide complete, accurate and timely data, whether market participants could use other identifiers (e.g., LEI) than the ACER registration code if they had already registered with a national regulatory authority, whether market participants would have to become a Registered Reporting Mechanism (RRM) in case they reported directly to ACER and the precise scope of reportable data. The latter is still not entirely clarified as ACER has the power to request any additional information and clarifications from market participants or reporting parties that is not covered by the Implementing Regulation.

Getting it right remains difficult

For market participants and ACER, the adoption of the Implementing Regulation has meant the end of a period of considerable doubt.  For a long time, the uncertainty of what precisely was expected caused delays, for example, in the development of those IT infrastructures necessary for data reporting.  To ensure that reporting parties had a clear understanding about the details they were required to report, ACER also drafted a user manual – the Trade Reporting User Manual (TRUM).  In addition, they prepared a manual on the procedures, standards and electronic formats to be used for reporting transactions and fundamental data.

Nevertheless, even with the Implementing Regulation adopted and ACER’s guidance in hand, it by no means implies that any ‘implementation troubles’ are over.  As we discussed in part 2 of our regulatory reporting piece, putting the right infrastructure in place is costly and demands vast amounts of resources.  And costs will increase further if firms, as in the past, repeatedly get it wrong and face fines for reporting failures.

Getting infrastructures right is complicated for a number of reasons, but the broader the scope of how data is provided, the harder it gets.  Variations in reporting result in regulators being presented with data that they cannot readily make sense of, leading, in turn, to inadequate regulatory control.  The recent Consultation Paper by ACER – specifically on disclosing inside information – presents an interesting example of the kind of issues that could arise after Level 1 and 2 texts have been adopted and clarified.  It is at that point that the practical problems will come to the fore and will have to be addressed with further guidelines.

ACER’s CP also reveals how practices of disclosing information can diverge greatly and stand in the way of the efficient collection of information for market monitoring purposes.  Various examples are given where the collection and processing of information is unnecessarily complex.  It found that different nomenclatures are used for the same concept (e.g., normal or installed capacity), the same nomenclature is used for different concepts (e.g., for ‘asset’, ‘station’ or ‘facility’), there are differences in the depth of detail presented (e.g., EIC code, duration uncertainty), the level of structure (e.g., from pre-set data fields to unstructured free text), the availability of English apart from the national language, the unit of measurement used (kWh/d, GWh/d or mcm/d) and the downloadable formats that data is exportable to (e.g., rss feed, xml or cxv).

Being aware of the importance of a common understanding on how data is reported, ACER is now working to ensure consistency in the way inside information is published by proposing a commonly used and understood format for disclosure.  As we concluded in part 2 of our regulatory reporting analysis, this will be essential as differing formats in reporting requirements make implementation unnecessarily difficult for firms.

The issues around implementation of REMIT’s disclosure requirements show that regulators and firms should anticipate a range of difficulties along the way of successfully implementing regulation.  From definitional struggles to building IT systems, implementation is a continuous process which should involve a range of stakeholders from regulators to firms from the moment a Level 1 text enters into force.

The story of REMIT also serves as a reminder for firms of the necessity to consider various regulations and their implementation alongside each other as many are interdependent.  Knowing about the potential overlaps and differences will be essential for firms if they are to comply with all the requirements that have been coming their way and that will continue to advance in the future.

One final example in that regard is in relation to MAR/MAD II.  Here firms will need to be aware that REMIT does not cover wholesale energy products that are financial instruments admitted to trading on regulated markets.  Instead, market abuse in relation to these instruments is covered by MAR/MAD II.  On the other hand, financial instruments that are admitted to trading on exchanges or multilateral trading facilities or which are traded over-the-counter are covered by REMIT.

It just goes to show the complexity of EU financial regulation and that no single regulation can be considered in isolation, but should be regarded as part of an ever growing regulatory architecture looking to improve transparency.