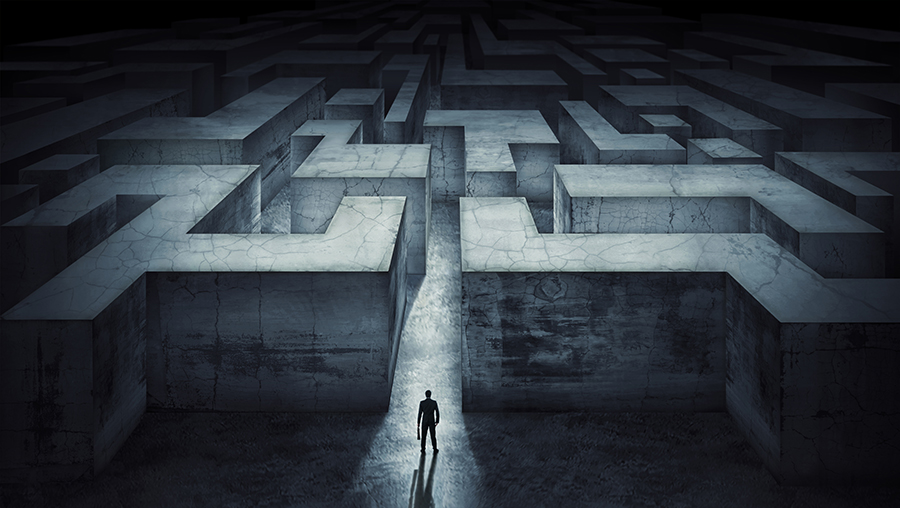 The European Securities and Markets Authority’s (ESMA) extensive proposed guidance to the Market Abuse Regulation (MAR) could force the UK Financial Conduct Authority (FCA) to make some early decisions to diverge from the regime.

“One of the questions is what does the FCA really think about the MAR review? This is where the rubber begins to hit the road in terms of possible future divergence for MAR, because the FCA won’t have a seat at the table for EU decision-making and I don’t expect that ESMA will consult formally with them,” said Nick Bayley, UK head of Duff & Phelps’ regulatory consulting practice in London.

ESMA’s 276-page MAR review final report said the regulator “stands ready to issue guidance” on a whole range of issues including pre-hedging, the definition of inside information, market soundings and insider lists.

The FCA announced it would follow European guidance at least until the end of the Brexit transition period on December 31, 2020. The FCA has so far adopted everything, but any new MAR guidance might force its hand.

“Pre-hedging is a good example because the markets we’re talking about where it really matters—such as the global FX market– are really in London, rather than in continental Europe. It’s an example in which the Europeans are going to be writing the rules about markets that are predominantly London-based. The UK might adopt this guidance or it could turn around and say: ‘Well, no, we don’t really see quite the same concerns from a pre-hedging point of view and here’s our, slightly different guidance’,” Bayley said.

If the FCA does issue its own guidance, international firms will face a new challenge of tracking two sets of MAR guidance as part of their market abuse compliance programmes. For the meantime, however, firms are in a holding pattern waiting for ESMA guidance and — for UK firms — wondering whether it will apply.

“What the guidance says, what its impact is going to be and what it means for Brexit, and the question what the FCA is going to do — follow or do [things] differently — there is no clear idea. Firms are in a little bit of a bind. They have no real idea where this is going,” said Sam Tyfield, a London-based financial services partner at Shoosmiths.

For the time being, firms are tuning out the MAR review, partly because there is too much confusion about what it will mean in the UK and uncertainty about whether the European Commission is taking it seriously. Another reason is that firms are struggling with new guidance, particularly that related to monitoring and maintaining market abuse systems and controls for a distributed workforce.

“Firms are having trouble ingesting the very high-level guidance they’re getting now. Even the [Julia Hoggett] FCA speech that gently suggested firms actually need to look at all of their systems and controls in a new light suggested a technology-enabled approach which far exceeds the norm. Over and above that, you then have the question about what happens if you have two sets of guidance on either side of the channel?” said PJ Di Giammarino, chief executive of JWG, a London-based regulatory think-tank.

“[G]oing forward, office and working-from-home arrangements should be equivalent — this is not a market for information that we wish to see be arbitraged.” Hoggett, the FCA’s director of market oversight, said in October.

Firms will be expected “to have [demonstrably] updated their policies, refreshed their training and put in place rigorous oversight reflecting the new environment — particularly regarding the risk of use of privately owned devices”, Hoggett said.

Home working also led to the risk that there would be “less self-policing amongst front-office staff” and may make it harder to gain appropriate access to compliance support, Hoggett said.

These remarks prompted concern the FCA may have taken the view that any communications made on personal devices or on another unsurveilled channel — WhatsApp or WeChat, for example — may be deemed abusive behaviour in themselves, regardless of whether any actual abuse occurred.

“Has the FCA’s definition of what is/is not “abusive” or “manipulative” changed? By way of example, if an employee acts in a way which might not be designed to obfuscate or hide a decision, but nonetheless that happens, even if there is no old-school manipulation or abuse, that employee would fall foul under the new paradigm,” Tyfield said.

In the United States, traders at JPMorgan and Morgan Stanley have been sacked for using WhatsApp to communicate with clients, which was a breach of company policy. Encrypted communications Apps are routinely used by UK traders and some but not all firms surveil their use. FCA rules do not prohibit the use of messaging Apps, but MAR and the Markets in Financial Instruments Directive II require all communications channels to be recorded and surveilled.

This article was originally published by Thomson Reuters Accelus Regulatory Intelligence on 26 November, 2020.

For more news and discussion on RegTech Trade Surveillance, please join the linked in community here.