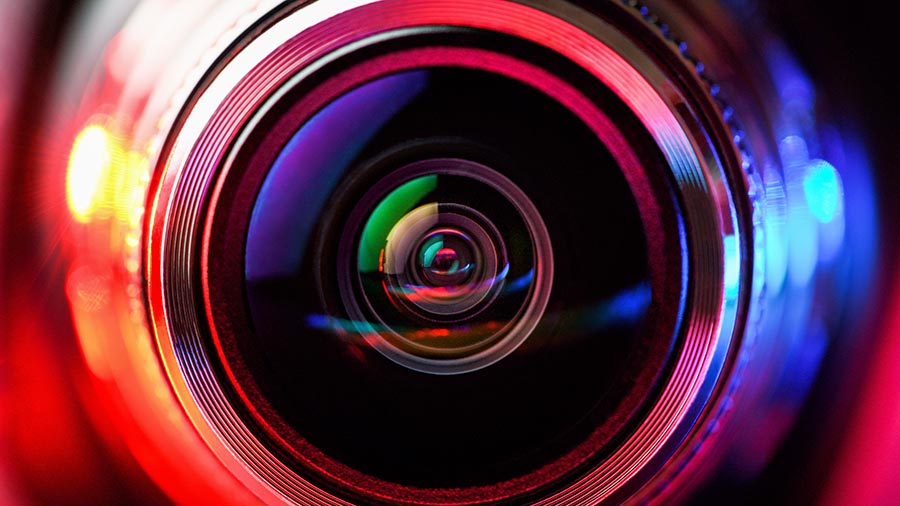 L’Autorité des Marchés Financiers (AMF), France’s financial markets regulator, has created a Data and Surveillance Directorate as part of a wider reorganisation announced earlier this month. Its establishment comes as a handful of regulators pursue digital realignment programmes, but the AMF appears to be ahead of the pack in establishing a new division, building data analytics capabilities and tools as well as making senior appointments.

“Data has been clearly identified as a major challenge in the AMF’s Supervision 2022 strategic plan. The orderly development of data use in the AMF’s different activities is central to this new organisation because it is essential for analysing risks and making its supervision more effective,” the AMF said in a statement.

The AMF embarked on a wide-ranging overhaul in 2018 aimed at creating a regulator for the modern age. That year it created a Data­Science/Artificial Intelligence centre of excellence called Datalab and created a team dedicated to data-driven supervision of investment managers. This team analyses the quality of the data coming into the AMF, developed ad-hoc tools to detect anomalies as well as assisting supervisors with analysis of their portfolio firms’ activity.

In early 2019 it appointed Nicolas Salles as chief data officer to tackle optimising data governance and data management. The strategy has continued to evolve with four further senior appointments to run the new data and surveillance directorate announced this month: Philippe Guillot is managing director of the data and surveillance directorate; Alexandra Givry is its executive director; Julien Leprun is deputy executive director; and Peggy Fouchard is its programme manager. All four are long-time AMF staff with experience with its “ICY” market surveillance programme launched in 2017.

“It’s great to see that more and more regulators around the globe are starting to push the initiatives to review and rethink their operations, seeking to optimise their effectiveness. Regulators need to seriously consider speeding up the initiatives of digitising regulations. At a single level of one regulator it might not make a huge difference. For firms that have multiple regulators that are supervising them it’s very hard to keep track of the rules because they are published in different formats, different forms. That means that implementation of changes pushed out by different regulators takes much longer,” said Evgeny Likhoded, chief executive at ClauseMatch in London.

The AMF shares knowledge with a group of seven French regulators and has been a leader in using technology and data for scam detection. Last year the group published a paper “New ways of regulation: regulation by data” outlining some of the initiatives underway at the AMF particularly around scam detection and monitoring unregulated financial activities.

Ten years ago, the AMF set up a public contact centre and the data it collects is used to identify trends in product marketing, dysfunctional activity among regulated firms and identifying financial scams. Based on this data, the AMF issues alerts and warning to general public and carries out preventive actions such as product banning.

Last year it launched the ” AMF Protect Epargne” a smartphone app which allows savers to check out firms before investing and “not fall into crooks’ traps”. The app has a host of other features including a mechanism to report scams directly to the AMF. The AMF also has a partnership with the Signal spam association to collect spam emails related to financial scams and is building an artificial intelligence system to analyse them.

Supervisors have put their support behind digital regulatory reporting ( DRR) initiatives, which is seen as an acknowledgement that they require the ability to collect better quality data more efficiently. There is however more to it. Some regulators realise they need to be using and analysing the data they have already to prevent harms, fight financial crime and keep tabs on the many tens of thousands, or even hundreds of thousands, firms they supervise. Only a few, including the AMF, the UK’s Financial Conduct Authority (FCA) and the Monetary Authority of Singapore (MAS), have embarked upon large-scale digital transformation programmes.

“The bigger challenge here to put in place the formal authority required to bring the regulatory silos together. Supervisors need to work with policymakers and internal digital transformation agents to engage the private sector, agree priorities and map out the transformation journey ahead. However, those actors are rarely in the same room and working to very different agendas right now. The industry is looking for joined-up leadership on policy and plumbing initiatives that have a real impact on the bottom line. As the global regulatory agenda shifts post-COVID, post-Trump and Brexit, do we really want to leave top seats empty and priorities unclear while others race onward to set the global standards for digital regulation?” said PJ Di Giammarino, chief executive at regulatory think-tank JWG.

The FCA recently announced it will create a data and technology division as part of its reorganisation under Nikhil Rathi, its new chief executive.

“[T]he move towards a more data-centred approach to regulation is clearly right, and other regulators are moving in the same direction
-see recent senior appointments at the AMF. This is evidently meant to be a significant modernisation of UK regulation – in some ways the biggest change since 2004 – and we should all wish it well,” wrote Gavin Stewart, director in Grant Thornton’s financial services group, who previously spent 13 years at the FCA.

The FCA’s digital transformation started earlier this year, but it has only now announced the new division and is in the process of recruiting senior roles including its first chief data, information and intelligence officer and a director of technology.

The Financial Services Regulatory Authority of Abu Dhabi Global Market is another regulator seeking to push forward with digitisation. It has hired a number of senior technologists with regulatory experience in recent years as part of its ambitions to become a fintech hub.
Clausematch recently completed a 12-month project with the Emirati regulator which used artificial intelligence and natural language processing to create a digital representation of its rulebook as a structured knowledge graph. These knowledge graphs are designed to represent regulatory data in a structured and visual format and are an essential mechanism to transform regulation into a machine­readable format. Machine-readable rules need to be in place before regulators and firms take the leap to machine-executable regulatory reporting.

“With regulators working remote we can see it is challenging for them to coordinate the updates to regulations and communication of new regulatory rules and guidance. Using modern technologies to collaborate and work together, within the regulatory organisation it would be much easier and they would be able to push out updates in a digital form much quicker. The internal coordination and collaboration on those changes would be ten times faster,” Likhoded said.