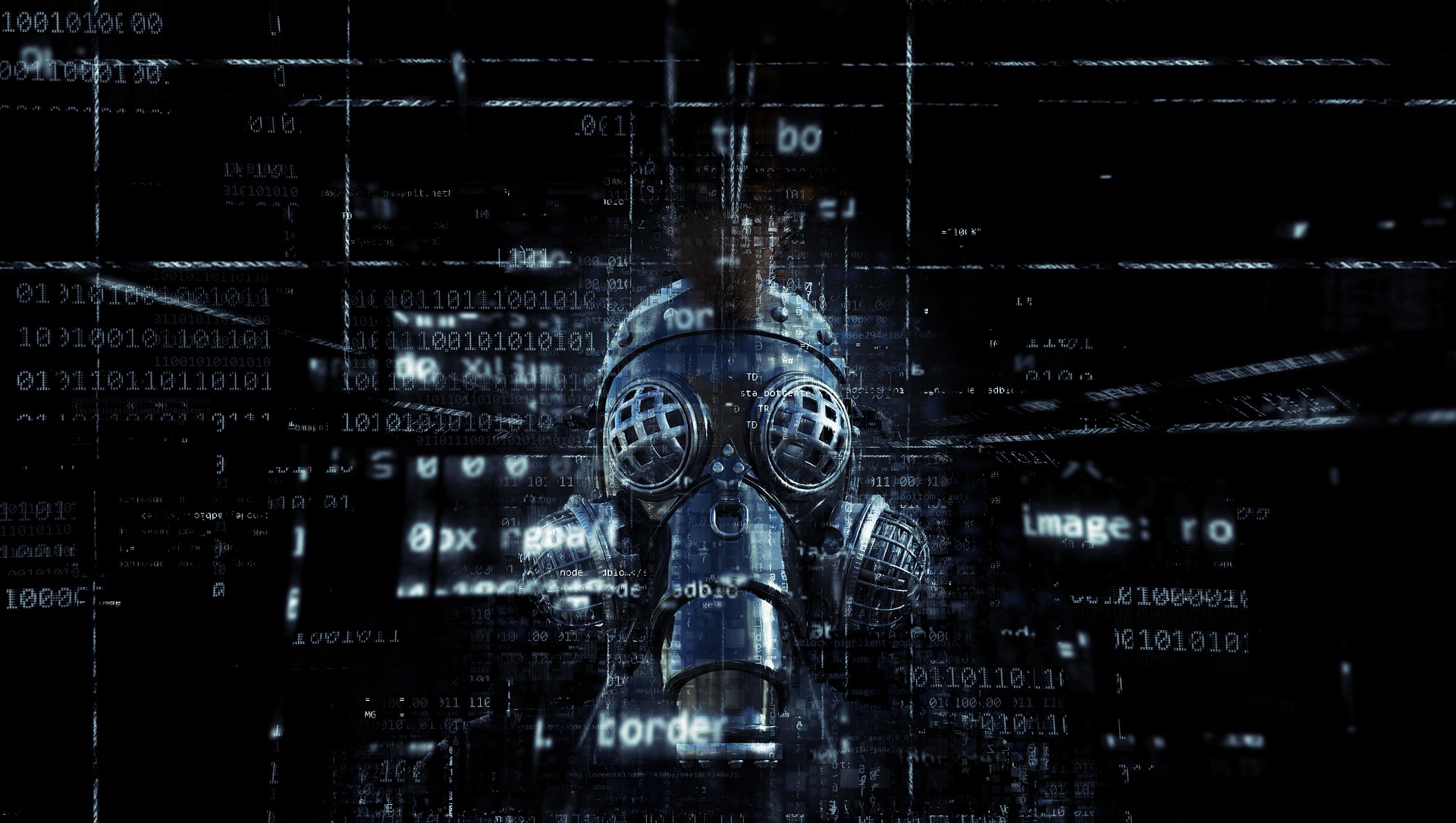 The UK Financial Conduct Authority (FCA) is seeking to improve its market surveillance technology and has tendered for a systems upgrade, a sentiment analysis tool and data sets. It is looking to update and develop the functionality, scope, or capabilities of

its existing solution, according to the FCA’s procurement portal.

The system was procured in 2016 in advance of the Markets in Financial Instruments Regulations ( MiFIR) transaction reporting rules application in 2018. Market surveillance technology has moved on in the meantime and the regulator will be looking for new tools to analyse these large data sets, said Matt Smith, chief executive at SteelEye, a London-based market surveillance company.

“The ability to get data and be able to assess and analyse data is [always] going to be limited by the technology, and back then the things that we can do with data today just weren’t possible,” Smith said.

New technology will permit regulators to be more precise in their use of analytics. New search technologies can pull together disparate data sets in ways not possible previously, Smith said.

— the FCA detected 127,873 alerts for insider dealing and market manipulation.

“Alerts represent the initial output of our internal surveillance, which has been calibrated to detect activity for further review,” the FCA said in a Freedom of Information Act (FOIA) response.

This level of alerts amounts to about 250 per day to be reviewed. That is a huge amount for analysts to process. Any new tools the regulator buys should help analysts manage those alerts as well as look for new patterns and insights, experts said.

“You are able to work through massive volumes of data very quickly without necessarily requiring batch processing to run algorithms and analytics, where in the past you had to run [batch processing]. For a progressive regulator like the FCA, they’re obviously keen to see what’s possible these days,” Smith said.

The upgrade process could take years, he said.

Another part of the planned refresh will be “to extend current capabilities beyond secondary market activity into the near real-time world of issues affecting listed companies”. That is known as sentiment analysis, and the idea is to look at other data sources — news feeds, websites, blogs, social media — to detect market manipulation or insider dealing.

The Monetary Authority of Singapore (MAS) and the European Central Bank have both explored sentiment analysis tools to identify risks in markets and to financial institutions. MAS is also said to be exploring these tools for market abuse applications in particular, to look at social media and messaging apps for signs of misconduct.

The FCA plans to spend £3.5 million updating its market surveillance capabilities, according to the procurement portal. It did not give a budget for data or sentiment analysis tools, however. The FCA spent at least £20 million on the MDP five years ago. Market surveillance experts are unsure how far £3.5 million will go in terms of upgrades and the latest analytical tools.

Newer FCA data obtained by Regulatory Intelligence through an FOIA request for information shows that between February 1, 2020 and December 20, 2021 (the pandemic period) the regulator opened 52 investigations into market manipulation or insider dealing. Of those investigations, 43 remain open and 9 were closed (one discontinued and eight concluded with no further action taken).