Article
‘Sup tech? Soup-tech? Why should we care? 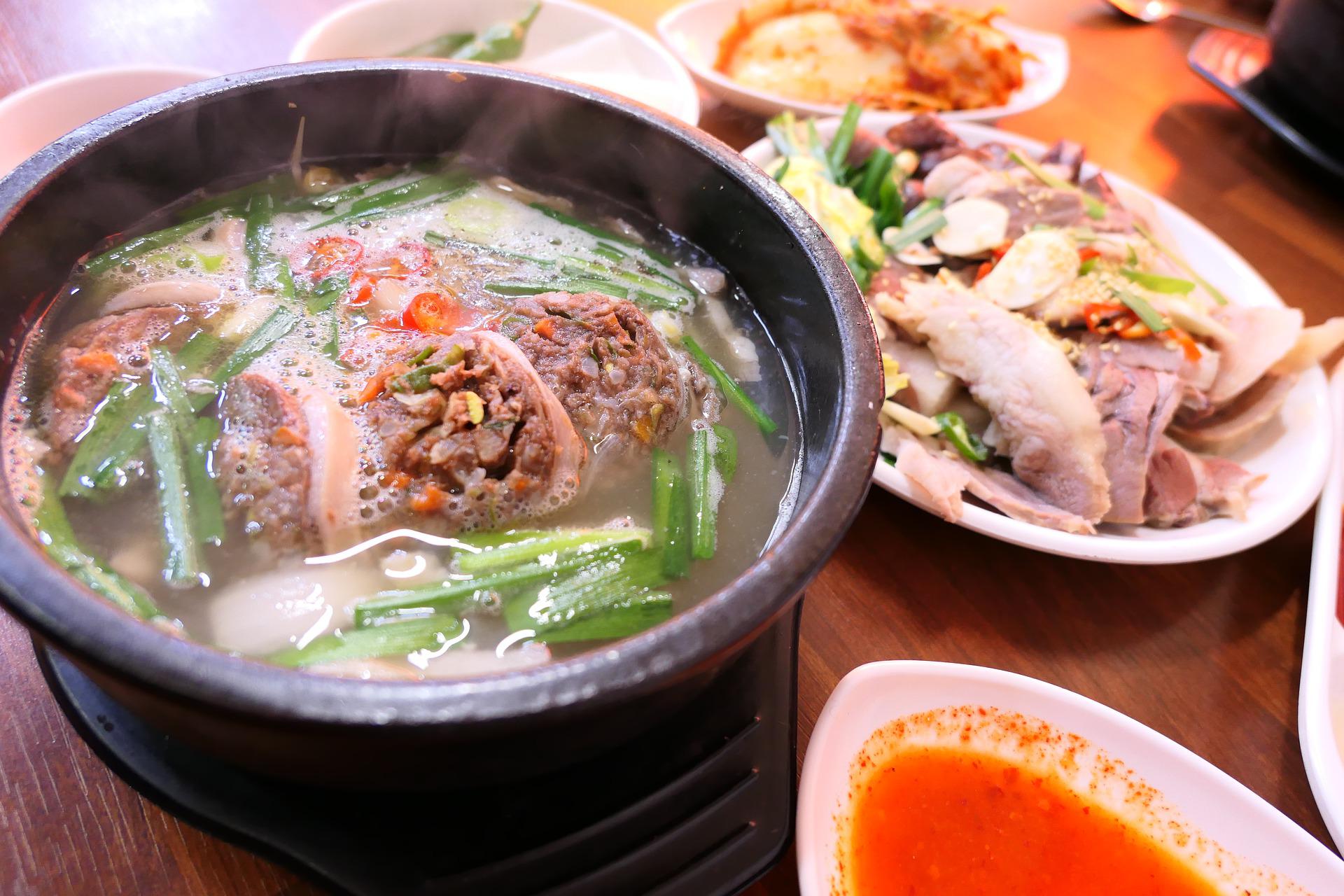 I listened into a very interesting webinar presented by the UK’s Financial Conduct Authority (FCA) earlier this year about their usage of and experimentation with what all regulators seem to be calling ‘suptech’ these days. Now there was variance on the webinar among FCA speakers around the pronunciation of said moniker—’soup-tech’ was one variant, ‘supp-tech’ another—but whatever the correct version, it’s an area of tech development the industry simply cannot ignore.

Regulators have long been trailing the industry in their adoption of technology and recognising this, several high-profile regulators have launched their own innovation programmes over the last few years. Often closely tied to their fintech sandboxes and labs, these initiatives are targeted at getting the regulators up-to-speed on technology developments and also arming them with new, shiny tech tools to more effectively carry out their oversight and enforcement responsibilities. These tools, which some might arguably also call regtech, are what the regulators have placed into the suptech box.

Now, I’ve spoken about suptech before, but the parameters of the types of technology that fall into this category have always remained rather hazy. The FCA webinar was therefore quite helpful in defining what they believe suptech to comprise. A large proportion of the tasks under the remit of the regulators relate to data crunching and pattern recognition, which are tasks perfectly suited to technologies such as natural language processing (NLP), artificial intelligence (AI) and data analytics tools. Regulators receive data of all kinds, from structured regulatory reports through to unstructured data such as that contained within voice-based recordings for surveillance reports. Helping regulators to parse through this data, correlate relevant information and more effectively identify anomalies or markers for non-compliance is the realm of suptech.

The industry has long lived with the notion that regulators cannot possibly interrogate all of the data that they receive from reporting firms, let alone correlate that information with specific entities or events within a reasonable timeframe (i.e., not years after the fact). The heavy regulatory reliance on whistleblowing over time has highlighted this lack of technology adoption, but regulators are upping their game from a fintech standpoint and they are only at the start of the journey, the veritable tip of the suptech iceberg.

Interestingly, given that they run a regtech sandbox, the FCA staff during the webinar noted that rather than partnering with vendors, it is choosing to build its own tools using next gen technology. The speakers showcased a number of tools built to handle tasks such as rapidly navigating the FCA’s own handbook and using NLP to support document search and manual review of data from multiple sources. Likely the choice to build rather than buy is to grant staff with hand-on experience and understanding of the capabilities of the technology they are working with.

The FCA speakers noted that they are open to working with and partnering with more vendors in future, which is a positive step, given technology upkeep and maintenance isn’t a simple or cheap task. Just ask some of the firms they regulate that are struggling with legacy home-grown platforms.

Suptech as a term seems here to stay and as a subcategory or adjacent category to RegTech, it is likely to develop at a rapid pace once more regulators socialise their findings. The industry needs to pay attention because: