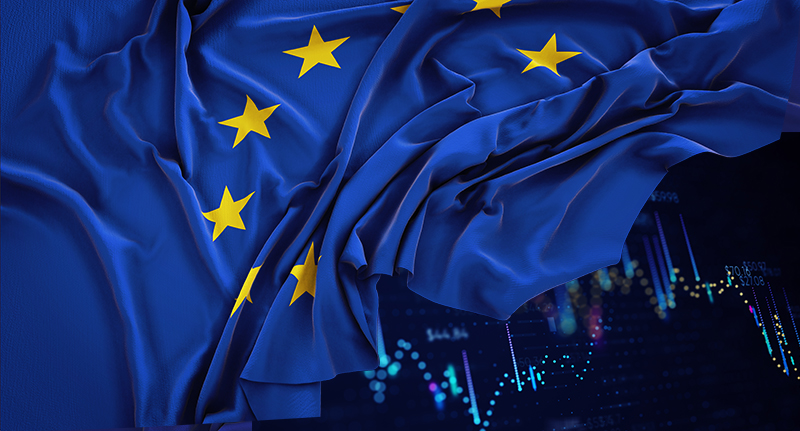 The Financial Conduct Authority (FCA) will consult on a review of the UK European Markets Infrastructure Regulation (UK EMIR) reporting standards in the second half of this year, a spokeswoman for the regulator said. It has “the aim of improving overall data quality and to align the standards with the global guidelines on critical data elements” as set by Committee on Payments and Market Infrastructures-International Organization of Securities Commissions (CPMI-IOSCO). The timings and approach may be subject to change, however, the FCA spokeswoman said.

That seems to indicate the FCA will follow CPMI-IOSCO guidelines for derivatives trade reporting instead of ESMA’s. A key difference here would be, for example, that CPMI-IOSCO does not recommend reporting exchange-traded derivatives (ETD) trades, but ESMA does. The FCA declined to comment on this point.

It is unclear whether this consultation is in addition to or replaces the EMIR REFIT work tentatively scheduled on the Regulatory Initiatives Grid as “Complete the implementation of the European Market Infrastructure Regulation (REFIT) to improve trade repository data and ensure that smaller firms are able to access clearing on fair and reasonable terms”.

The EMIR REFIT was onshored as part of the European Union Withdrawal Act 2018. The European Markets and Securities Authority (ESMA) published the EMIR REFIT draft technical standards in December, but the FCA has not commented on them. The draft technical standards are not mentioned on the FCA’s EMIR webpage. Some market participants wonder if they should look at them or wait.

In the meantime, firms working on EMIR reporting either internally or for clients, have a laundry list of questions for the FCA and would like more guidance.

For example, the FCA said firms should adhere to ESMA Q&As, guidelines and technical standards that have been implemented before the end of the transition period. That period ended on December 31 and since then ESMA delivered a new set of Q&As on January 28. Firms would like to know whether the FCA will issue its own guidance or should firms continue to refer to ESMA documents.

Firms ask whether EMIR issues would be addressed in Market Watch, the one of the ways the FCA communicates its views and concerns on firms’ compliance with various market-focused regulations. Market Watch regularly highlights problems with regards to Markets in Financial Instruments Directive ( MiFID II) reporting, but has never opined on EMIR reporting, which is just as complex and problem plagued.

Industry officials would like more information about the FCA’s EMIR plans and the kind of high-quality engagement delivered by the Markets Reporting Team for MiFIR. Regulatory Intelligence reported in August 2019 that there is no head of EMIR trade reporting and no team devoted solely to the complex regime. The FCA declined to comment on who would be its point person for EMIR REFIT.

“As we’ve seen with MIFIR, the FCA has gone to great lengths to try and explain the regulation to firms, trying to encourage them to ensure that their reports are complete and accurate, and beat them over the head with a big stick if they’re not complete and accurate. You do need that pressure. It is quite surprising that the FCA doesn’t appear to have an equivalent on the EMIR side. EMIR is just as complex if not more complex. Firms do need somebody to hold their hand. If the regulators want good quality data that they can use, they’ve got to meet the firm’s halfway and make an effort to supply that encouragement, to go to conferences and be on hand to answer their questions,” said David Nowell, senior regulatory reporting expert at Kaizen Reporting in London.

Right now, regulatory reporting teams would like the FCA to give them an update on the Brexit transition to UK trade repositories, its observations of the process and information about future expectations.

“It would be great to have an FCA webinar or another kind of forum on EMIR soon. It’s been a long time. Everybody would just like a bit more context, a top-down overview. Now that we’re in a new place, they need to take control post-Brexit from a leadership point of view,” said Len Delicaet, head of regulatory report strategy at MarketAxess in London.

EMIR data quality, common mistakes, over and under reporting as well as use of the new breach notification form are all topics industry would like to discuss with the UK regulator.

“The FCA gives statistics on how many declaration forms they receive on MiFIR reporting for the 4,000 reporting firms. I want to see that on EMIR. Finally, I want them to talk about the policy future roadmap. Are they going to get rid of ETDs and make the venues do that reporting like Dodd Frank does which is much more realistic? What kind of convergence or divergence will we see from Europe? And how would you handle that? We need something about the EMIR REFIT, what’s the feedback from the consultations and where’s it going?” Delicaet said.