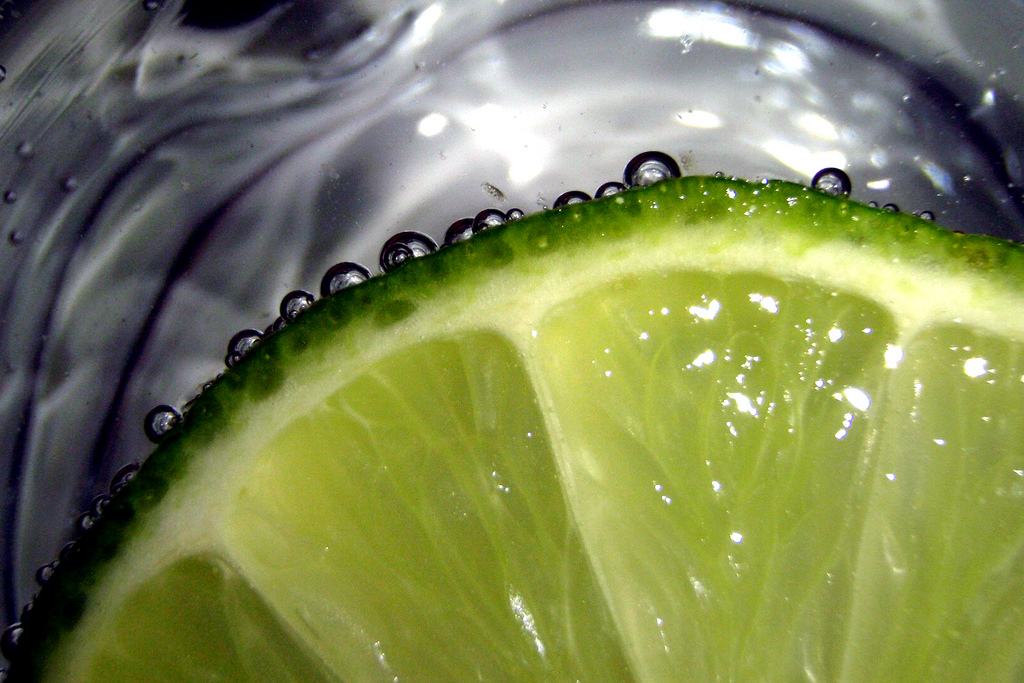 Over the course of the year, JWG’s Customer Data Management Group (CDMG) has covered in-depth customer due diligence and KYC requirements under global tax, reporting and anti-money laundering regulation, and market monitoring under MAR/MAD2.  For the ninth CDMG meeting, JWG took a different direction and covered fund management regulation and the regulatory interdependencies between MiFID II and PRIIPS.  Looking at the crossovers with AIFMD, UCITS IV/V and EuVECA/EuSEF was a scary introduction for those who are not fund management centric.  In addition to the many requirements set out by the above regulations are the new requirements that are covered in the freshly printed Financial Conduct Authority consultation paper on the implementation of the incoming March 2016 UCITS V.  One particular aspect of the consultation that stood out – and was the subject of a long conversation at CDMG – was the use of Product Reference Numbers (PRNs), their assignment to identify funds and their existence alongside LEIs.

Reporting to the FCA and the PRN

Consistent concerns that feature in the FCA Market Watch, and also in this consultation paper, are the consistency, validity and robustness of data reported to the FCA.  Of particular attention in this paper is the data reported for derivative risk management practices.  To ease the reporting process, the FCA wants to introduce a template, consisting of name, scheme and PRN … all the way to including long and short positions on derivatives.

The FCA also proposes changes to assist in the identification of funds in customer documents (KIIDs).

The FCA has amended its Handbook for Collective Investment Schemes (COLL) and suggest requiring that an authorised fund’s prospectus should include a fund’s PRN – or a PRN for each of the relevant sub-funds and standalone schemes.

It is also intended that there will be more specific guidance to clarify the KIID, which will include the PRN, although firms can continue to include other codes for identification in the KIID as long as these are clearly separated from the PRN.  However, the inclusion of a PRN is not expected until KIID is updated for other reasons.

A PRN is not to be assigned to those schemes which are EEA and managed by a UK AFM.  Instead it is proposed that, for such schemes, an AFM should indicate the relevant scheme or, if applicable, sub-fund LEI.

There were concerns about how the PRN worked with the LEI, how PRNs are assigned to sub-funds and to what extent they will be used in the EU and globally.  Centrally, there was uncertainty as to whether it is appropriate to identify sub-funds and assign PRNs, and as to how the identification of funds and an assignment of a PRN would work.

Other features of the CP

The consultation paper, being 237 pages long, provides much food for thought.  Some other aspects that were highlighted during the CDMG meeting included the increased push to align the FCA handbook with the AIFMD and the proposed changes and modifications to the handbook for reporting to depositories.

Notably, it is intended that changes will take place to COLL for non-retail UCITS and qualified investor schemes.  The FCA seeks to provide clarification on the relationship between fund rules on investor disclosure, fund valuation and delegation that apply to all AIFMs and the COLL rules on the same subjects that apply only to managers of UK funds.

For reporting to depositories, the FCA want to replace quarterly reporting with monthly and introduce the use of templates for reporting breaches and monitoring reports.  Reporting will be limited to UK funds and related operations of the AFM.

Whilst it appears that the FCA is conscious and indeed making efforts to reduce the industry’s problems with reporting and identification processes, it seems that on occasion it raises more questions than it answers.  For CDMG members, these were the use of PRNs, how to obtain them and knowing when to assign them correctly.