Article
Out of the shadows, into the rulebooks? 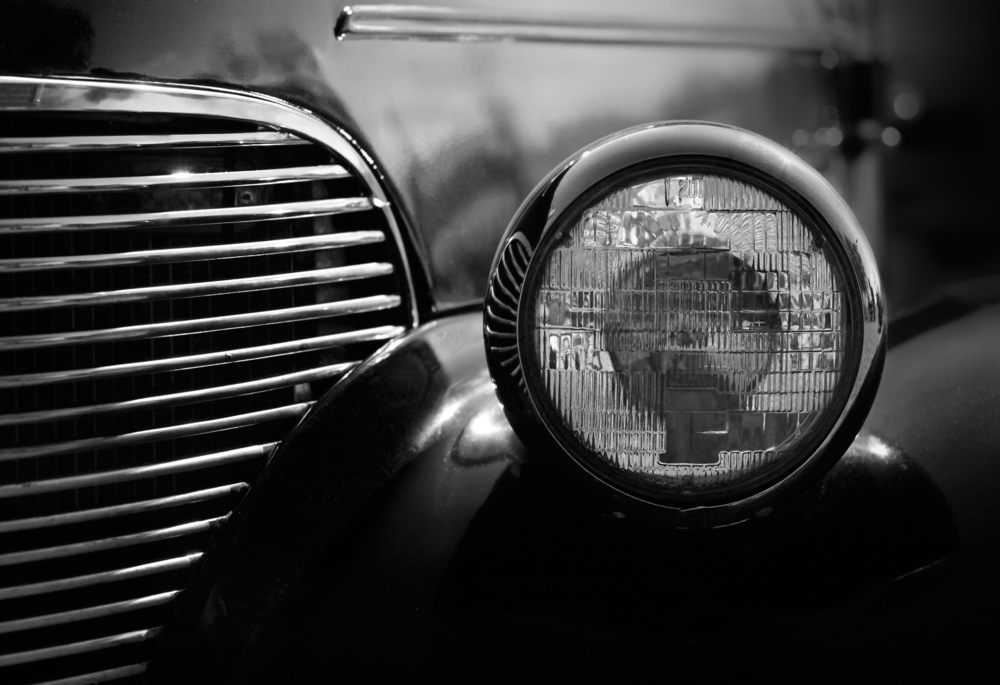 Shadow banking could soon force infrastructure upgrades and additional business costs– will the industry find ways to ease the pain?

As repos, securities and, potentially, CCPs become part of the transparency agenda via new shadow banking regulation, this could result in infrastructure upgrades and increased business costs looking set to be on their way in the next couple of years.

As we said in October, 2012 has been the year that shadow banking made its grand entrance onto regulatory agendas across the world’s major financial jurisdictions, creating huge regulatory expectations for 2013. With shadow banking estimated to comprise 25-30% of the total financial system, these regulatory reforms mean institutions that ‘look like a bank’ and ‘quack” like a bank’, (or, rather, provide maturity transformation outside of banks) will be subject to bank-like regulation. This represents a sea change for firms that are not used to being under the regulatory spotlight, and who will soon face huge infrastructure and business challenges as these agendas progress.

After much talk, the reality has now hit the industry that that shadow banking regulation is set to be a fixture on the regulatory landscape. In the world of securities lending and repos, the FSB calls for improvements in transparency by collecting and aggregating data to capture more granular exposure data, ideally allowing regulators to better detect risk concentration.

The FSB focuses heavily on transparency measures, including a long list of transaction, firm level and aggregate data fields for possible reporting. However, the recommendations are still completely in the air over the most practical of issues: what form the regulatory reporting will take and whether through official surveys or trade repositories. How exactly this will occur isn’t precisely defined, meaning there is the possibility of regulators adding complex new reporting requirements that can contribute to, rather than prevent, systemic risk. Somewhat obviously, the FSB suggests that this massive collection exercise “could leverage” the work of the FSB’s data gaps initiative, but surprisingly gives no commitment to using this. The recent European Parliament resolution on shadow banking might provide some answers to joining up these reporting demands, calling for the creation of a Euro repo transactions database maintained by the ECB but, globally, the industry will be left scratching its head to understand just how this all might fit together.

But it’s not just repos facing a drive for transparency through reporting. Despite being dropped from the SEC’s agenda after aggressive industry lobbying, the FSOC has resurrected MMF reforms as part of a shadow banking regulatory push. The FSOC’s recent public consultation discusses MMF regulatory options for floating net asset value costs (NAVs), NAV buffers and minimum balance at risk (MBR), each bringing potentially large operational and technology costs.

The reprogramming of existing systems, or installing new systems, for calculation and for tracking buffer levels, will not be cheap or easy. Certain market infrastructures are also falling under scrutiny to process this data, such as central counterparties (CCPs). In its recent consultation on Proposed Policy Recommendations on Securities Lending and Repos, the FSB asks the industry to consider the potential of introducing CCPs to the securities lending and repo markets. While this may make information collection easier for regulators, it might result in a number of business issues for entities that would be required to report this data. Cost would figure highly into this, with additional millions in fees and margins posted required.

Furthermore, current CCPs would not have the operational capacity to potentially handle this increased reporting demand, meaning either more CCPs will be required, or others will have to make strides in increasing their capacity. At the end of the day, is this really an example of a reporting solution to make the lives of regulators easier, or a move that could increase risk in the system?

Clearly, regulators will need the help of the market to get this right in leveraging pre-existing data and reporting requirements. This will mean approaching the problem from multiple perspectives, in order to find the best way to address the infrastructures and business challenges, including offering compelling business and use cases for adoption. Firms must examine their immediate priorities so that they can take action, influence the agenda and make smart bets for the future.

The level of uncertainty in this regulatory space is unprecedented and may be moving faster than people think. But, the question remains: can the industry and the regulators finally provide a solution to exploit this opportunity to its fullest potential, in the interests of cost and systemic safety? Or, will this become another regulatory reporting demand that can’t see the wood for the trees? The case for industry engagement in the discussion about ‘what good transparency looks like’ is becoming clear. What remains to be seen in the near term is whether the appetite to engage and work through practical solutions exists. With all the other regulatory initiatives underway, there is a possibility that controlling the shadows remains a secondary priority.