Article
Panel: the challenge of funding RegTech – the COO/CIO viewpoint 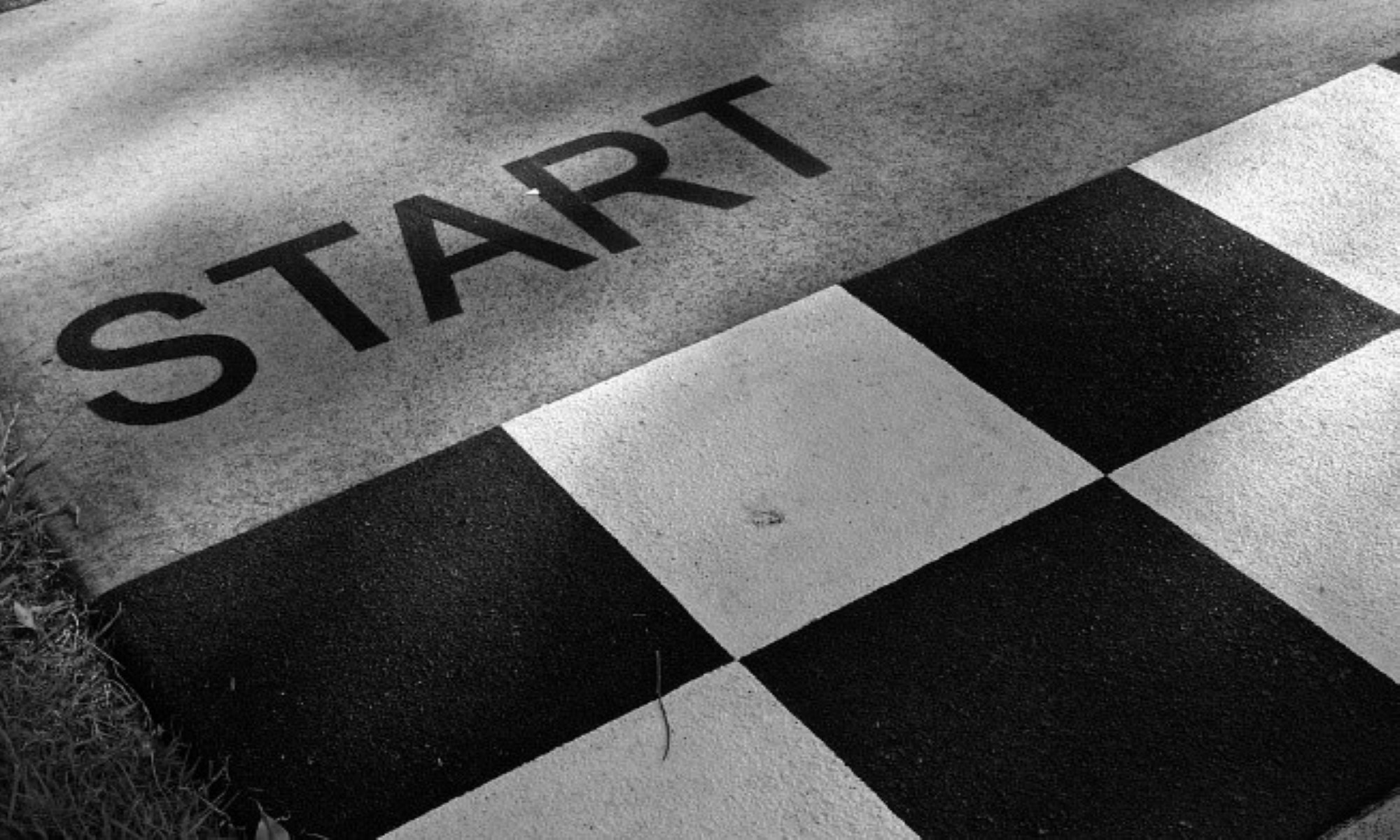 One of the costliest and most troublesome activities that financial institutions face is complying with regulations. With information technology having already revolutionised consumer financial products, business models, applications, processes and services otherwise known as “FinTech,” it is less well known that information technology could also be used to help financial institutions meet the growing regulatory obligations through automation, semantics and natural language processing tools such as JWG’s RegDelta and other technological efficiencies. This is becoming well known as “RegTech.”

More onerous reporting requirements has put financial institutions under increasing pressure as failure to comply with new rules may lead to hefty fines. This means the potential market for RegTech is huge. RegTech start-ups have raised around $2.3bn across 317 deals since 2012 and according to the FT, “big banks such as HSBC, Deutsche Bank and J.P. Morgan spend well over $1bn a year each on regulatory compliance and controls.” Reuters recently reported that RegTech start-ups are likely to see more business in the Trump era as Trump is pro-business and anti-red tape.

The ESAs recently published a discussion paper on the use of Big Data by financial institutions. The paper mentions the potential benefits Big Data technologies can have in helping financial institutions meet regulatory and compliance requirements which includes easier maintenance of records, mining data, increase in cost efficiency, and setting up intelligent queries and algorithms to detect red flags.

According to Deloitte’s ‘RegTech is the new FinTech’ report, RegTech seems to work best in “heavily quantitative based obligations, information based obligations and risk identification and management tools.” However, despite helping firms “automate the more mundane compliance tasks and reduce operational risks,” the challenge of funding RegTech remains as finding funding is difficult due to various reasons such as siloed functions, procurements and annual budget cuts.

Adrian Shedden, a senior associate at Burges Salmon, believes one of the challenges the industry may face with RegTech is bridging the gap between operations and services. Shedden thinks that companies implementing new regulations such as MiFID II and EMIR are driven by fear of failing to comply with rules instead of focussing on customers’ needs. He considers “the challenge financial institutions face is meshing those two together” and financial institutions should follow a more joint approach to ensure clients’ needs are met.

Several other challenges were highlighted in the FCA’s feedback statement from the RegTech call for input which was released in July 2016. The FCA have been encouraging in driving innovation through its sandbox initiative which is part of their “Project Innovate” launched in 2014 which allows business to test innovative products whilst ensuring consumers are appropriately protected. However, one of the challenges respondents highlighted is that further encouragement and assurances are needed from regulatory, supervisory and law enforcement authorities as banks need approval before investing in such services.

As well as respondents providing their views on why RegTech has not been more widely adopted, respondents also outlined the general barriers to RegTech adoption. These barriers include the legal restrictions that are in place on accessing, processing and storing data, lack of data standardisation, lack of clear definitions of reporting concepts, lack of time to respond to regulations and the fact that some feel technology is still in the development stage.

To help promote innovation, the FCA are planning to increase their “engagement and collaboration with the RegTech community,” as part of delivering their Innovation and Technology theme for 2016/2017. However, as well as agreeing that the FCA has an “active role to play in RegTech,” there are limitations to the role they can play as for example, some firms may wish to continue investing in legacy systems instead of new technologies. We have written an article on the breakdown of the FCA’s feedback from the RegTech call for input consultation paper which can be read here.

A lot of people do see value in RegTech products but as briefly mentioned, funding is quite difficult to find as there are usually high set up costs for the product to become usable. It is also difficult to write a business case outlining its benefits (e.g. whether it will reduce head count, increase savings and quantify how it will stop people from breaking financial regulations) and gaining support for it internally through compliance, risk and other control functions. There is also a concern with organisational structure as firms have to think about where it is going to sit internally and employ staff who knows the product very well.

If a RegTech product delivers modular solutions well, it is a useful tool. The key is to use a siloed approach but use vendors where appropriate. However, finding a vendor who can solve the large complex problems innovatively is a challenge itself.

With further clarity and awareness of the benefits RegTech can bring, encouragement from regulators like the FCA and regulatory implementation deadlines such as MiFID II not too far away, 2017 may be the year we see more financial firms investing more heavily in RegTech due to the increasing pressure to comply with rigorous regulations in a short period of time.

Many open questions still underpin how RegTech is funded, and who will fund it moving forward. JWG will be exploring these issues in more depth at our 300+ person RegTech Capital Markets Conference on 28 February 2017.

The panel on “The challenge of funding RegTech – the COO/CIO viewpoint” will discuss the issues mentioned in this article in greater depth from a buy-side and sell-side perspective. The panel will also discuss how business and RegTech strategies are changing in the face of market uncertainty.

If you would like to join over 50 firms and talk to industry leaders about these problems and their solutions, you can sign up here.

You can always stay up to date with the latest financial regulation by subscribing to our newsletter or by following us on Twitter and LinkedIn.