Article
Putting the ‘PRA’ in suPRAnational 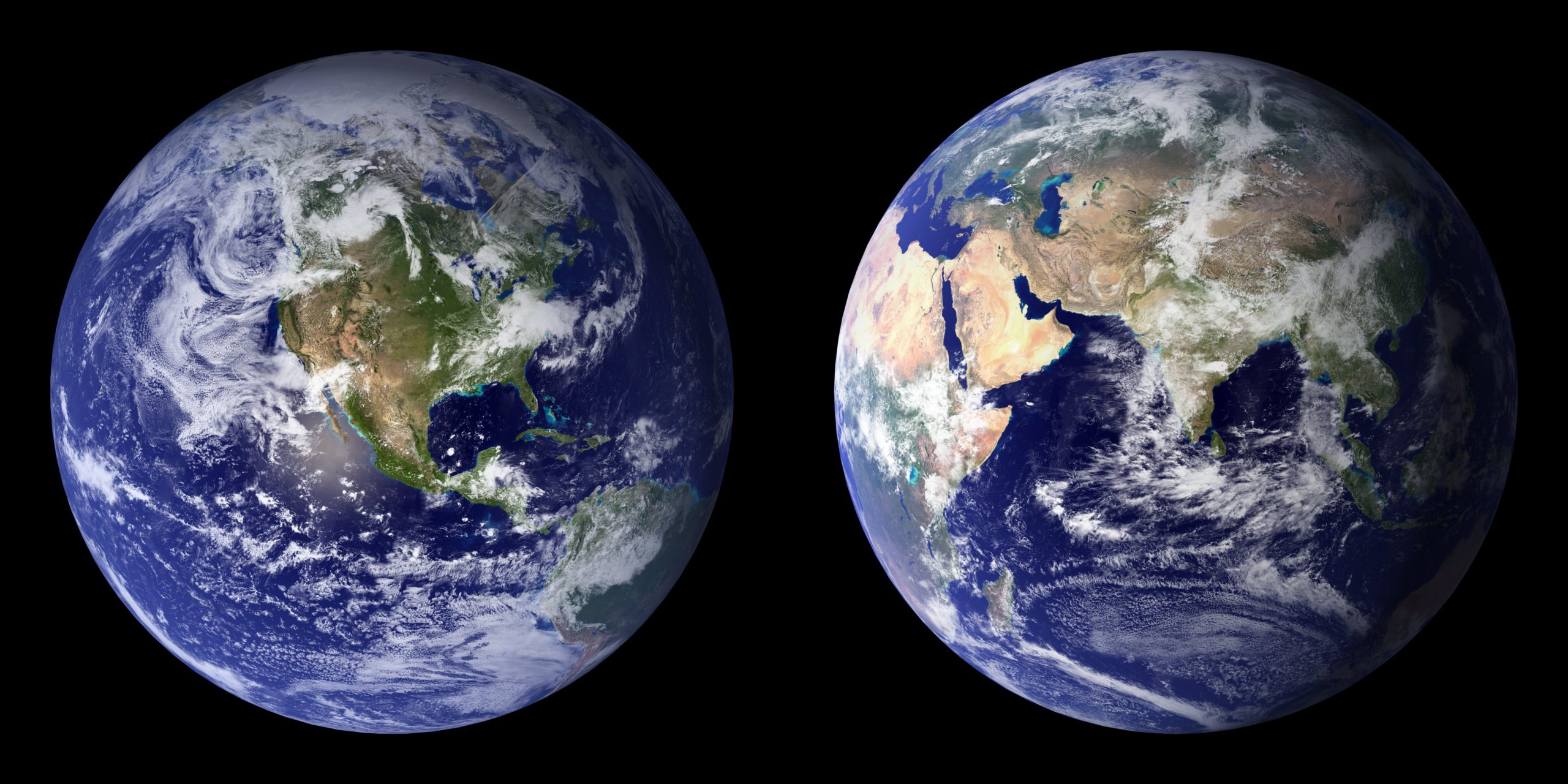 The new proposals have been designed to ‘ensure the stability of the UK financial system’ by promoting ‘safety and soundness’, including requirements for increased transparency, resolution measures to protect investors and depositors (in the event of a default), and potentially stricter operating and capital requirements.

Those likely to be most heavily impacted are the 82 non-EEA bank branches operating in the UK which, according to the report, account for roughly £1.5 trillion in UK banking assets, or 63% of the £2.4 trillion in assets held by all foreign branches (including EEA branches). The reason that the PRA is concerned about non-EEA branches is that deposits placed in UK branches from outside the EEA are covered by the UK deposit guarantee scheme, even though those branches are supervised by their home authorities and not separately capitalised.

In order to assess whether this situation poses a significant risk to the UK financial system, the PRA will be asking a few simple questions – including whether the bank’s home state supervisor (HSS) meets PRA standards for equivalence and accepts responsibility for the branch, and whether a branch is conducting what are termed ‘critical economic functions’ (CEFs). Those questions will then determine what level of assurance the PRA requires over the bank’s recovery and resolution plans, to ensure depositors and investors are protected in the event of default.

Non-EEA bank branches that fall outside the PRA’s risk appetite may be faced with a stark choice. Either convert into a subsidiary, limit their activities (particularly relating to CEFs), or potentially even cease operating in the UK. Although the PRA notes that “the majority of existing non-EEA branches” will not have to convert into a subsidiary, those that do will be faced with additional costs. These include both the one-off costs of incorporating the firm in the UK, and the ongoing costs of holding capital, maintaining a board, along with additional tax and compliance costs. For a branch with assets of less than £2 billion, the PRA estimates additional one-off costs would amount to roughly £525,000, with a further £150,000 per year in ongoing expenses.

EEA bank branches will definitely not need to convert branches into subsidiaries, given that their deposits are covered by the home, rather than host, deposit guarantee scheme, and therefore pose less of a risk (although UK depositors in Icesave may not believe that!). However, they will be subject to the PRA’s new transparency requirements, which will require twice yearly returns of quantitative information designed to aid the PRA’s assessment of the impact that all international branches may have on UK financial stability.

In aggregate, the PRA’s proposed measures echo similar initiatives taking place, both at a European level and in the US, where the Fed recently voted through measures to require banks holding more than $50 billion in assets to establish separately capitalised holding companies in the US. Given the global nature of the banking industry, it is refreshing to see regulatory equivalence playing a central role in the PRA’s efforts to identify potential risk areas at a national level.