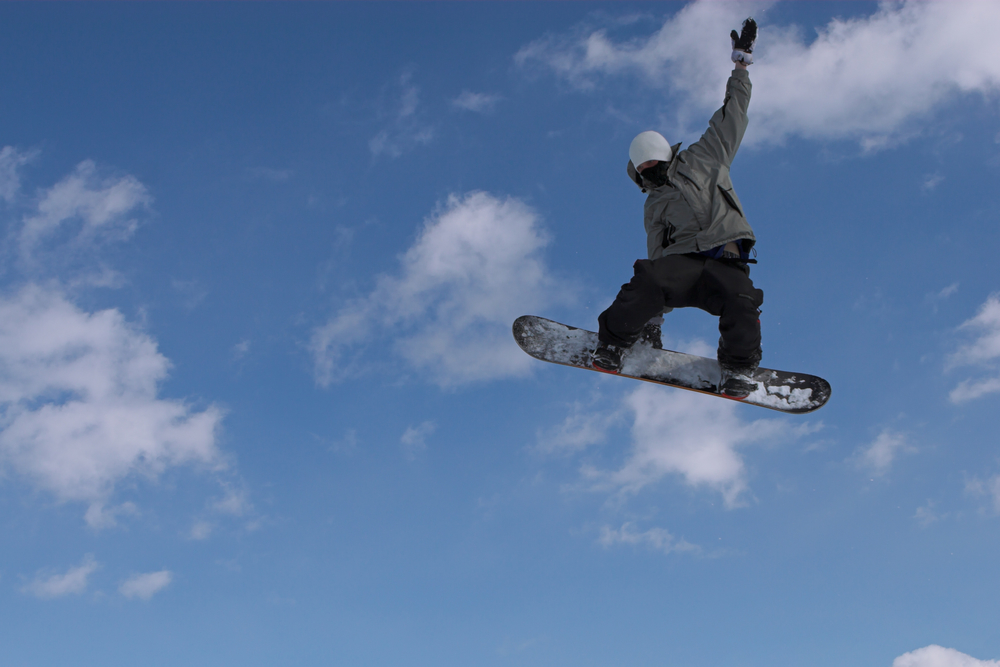 Most of what the MEPs voted into law in July required ESMA to define exactly what they meant in their record keeping demands legislated through EMIR. Unfortunately, a few clauses slipped through the net in the drafting process…

One of these was regarding record keeping which, according to experts, means that, as of 16 August, everyone doing OTC trading in the EU is subject to a brand new gold standard of record keeping for 10 years. This is leaving many firms mildly shocked by requirements they did not expect to be dealing with until next year.

What’s the problem? As most experts will recount, record management should not be viewed as an isolated issue, but rather as a key component of broader data governance issues across regulation. The real industry-wide challenge is getting the supply chain to better understand parts of firms’ business to come up with the solutions that comply with record keeping regulations, ranging from central securities depository to OTC derivatives.

But it remains to be seen whether the supply chain is able to provide fixes that not only allow firms to deploy a universal global record keeping policy, but go the extra mile and enable compliance across regulations and borders in a cost-effective way.

The June release of ESMA’s EMIR technical standards will require comprehensive upgrades to firms’ current record keeping practices. ESMA’s demands are significant and include a detailed, granular understanding of current practices and future capabilities across all business areas, including recording all transaction, position and business information. At the end of the day, firms will be under pressure to pull all these pieces together into a coherent story to reconstitute many currently irreconcilable trades and positions.

The CFTC’s rule on swap data record keeping and reporting has been less prescriptive, stating that, if market participants are left to define the records that need to be kept, they will provide the Commission with adequate records when needed. With these significant divergences in detail, and further guidance from ESMA not expected for months, we are looking at serious consequences in Europe and abroad as institutions attempt to comply across borders.

For large firms with global systems, the gold plated nature of the EU’s standards is a big deal. Those who may think they have all their requirements covered by the Dodd-Frank change team may want to re-examine what they now need to do to stay in business in Europe. New requirements will increase operational risk and require additional systems changes.

But it’s not just about records. It’s also about retention. How long firms retain information, and how easily they can access it, has only contributed to more head-spinning confusion. ESMA’s standards mandate this information must be searchable by a wide variety of fields. Just in case you already have that covered, ESMA wants records to be accessible for 10 years and immediately accessible for 6 months. The industry has issued mixed responses to this but, with 69% of firms that responded to ESMA’s original consultation offering no comment on these standards, it is questionable just how much firms have this on their radars. Of the firms that did respond, JWG analysis shows that 58% criticised the 10-year requirement and 42% called it acceptable or even too short. With such disparate responses, the regulator now has permission to choose its own path.

Other European rules show just how patchy the playing field is. Differing retention periods in regulations, such as MiFID and CSDs, which stipulate a five-year retrieval period, have added another layer of complexity. Add to that mix the EU Data Protection Regulation and it becomes clear that longer, inconsistent record retention requirements carry with them serious issues of retaining sensitive personal data for prolonged periods of time. With a continued lack of definitive guidance on compliance across regulations from any one source, it will be difficult for firms to get value from suppliers.

It’s obvious from the consultation responses ESMA received, and the inconsistencies across record keeping regulation, that these technical standards are unlikely to end up where the industry wants them to be.

Industry confusion will continue, as diverging requirements across jurisdictions make compliance difficult and costly, if not impossible. Factor in ESMA’s assertion at a recent Paris hearing that the technical standards will form a framework that is subject to change in the future, and you have a lot of uncertainty that looks like it’s going nowhere. The only real answer is for shared solutions that leverage the latest technology, so that fixes can be created to make infrastructure compliance desirable rather than feared.