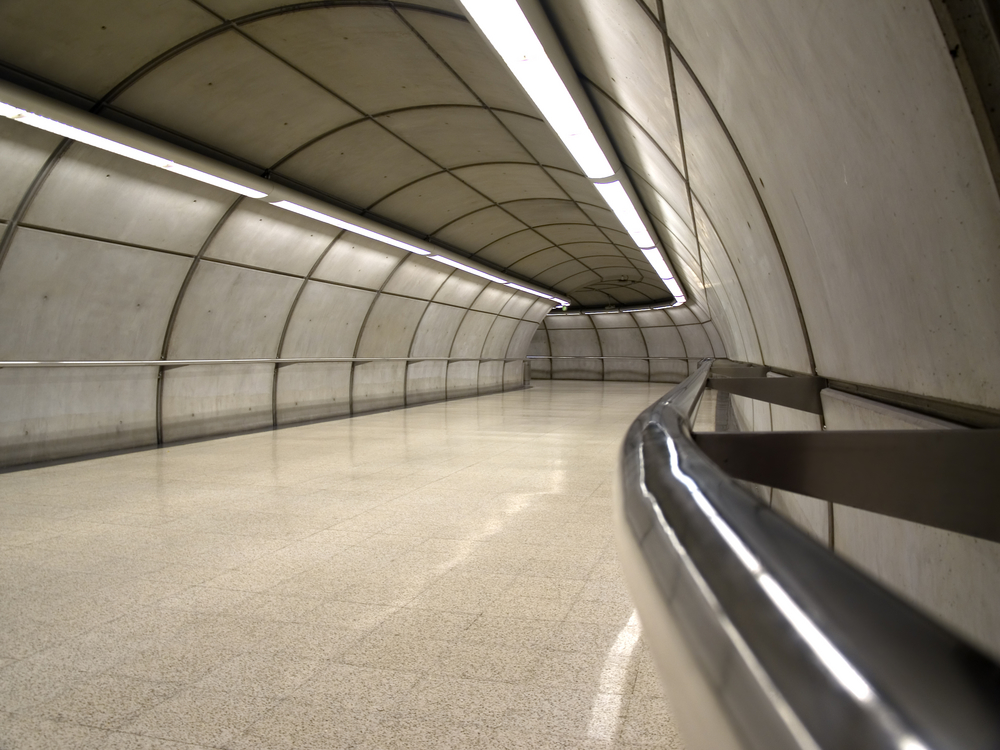 SIFI assessment criteria are becoming increasingly stratified and are coming to financial institutions near you. Higher capital surcharges, ring fencing, ‘unplugging’ and new living will reports are all parts of a solution to combat ‘too big to fail.’

Some economists contend that the banks that are too-big-to-fail enjoy a lower cost of capital because they have the implicit backing of the national government – think Citi, Lloyds, Ireland and, perhaps soon, the mainland European banks. An obvious response would be to force the largest banks to break apart into institutions whose failure could be tolerated. The stakes are high as the financial crisis made several of the biggest institutions even bigger. Bank of America acquired Merrill Lynch, JPMC took over Bear Stearns and Washington Mutual, while Wells Fargo bought Wachovia out from under Citi.

Instead of forcing divestitures, national regulators are trying to decide which institutions will be classified as SIFIs. International regulators, such as the FSB, have designated 29 banks as globally significant along with a methodology for assessing whether an institution is a SIFI, while the BIS have released their framework for ‘domestic systemically important banks’ or ‘D-SIBs’.

Once designated, the SIFIs may be required to hold 1 to 3.5% more capital — which JPMorgan Chase’s Jamie Dimon claimed is “anti-American.” Basel does not agree and asserts that, though externalities will exist from the additional capital requirements, the benefits far outweigh any negatives. The Basel III rules would require the largest banks to have 9.5% Tier One capital compared to 7% for less systemically important banks. The rules limit the value placed on mortgage-servicing rights, common in US banking, and count covered bonds — common in Europe but not the US – as highly liquid. The rules, which place eight banks in the top ranks, including five from outside the US, were agreed by European and American regulators. Regulators also want the SIFIs to improve their risk management and, in the US, to stop proprietary trading.

A major challenge is identifying the potential failure of a major bank with operations in several countries and then acting to close it, merge it or save it. The G20 and several international financial agencies, including the IMF, FSB, World Bank and BCBS are trying to develop frameworks for a cross-border failure. In the EU, Barnier has called for a single cross-EU resolution agency. While the globally, the BIS and the FSB are in charge of bank macroprudential risks, and the EC is asserting a new and sharp focus on shadow banking.

The UK regulator is attempting to further this end through new risk technology programs which will let the regulator analyse large amounts of risk information and determine whether firms have adequate capital, sufficient liquidity and sustainable business models. Once primarily in the FSA’s domain, this has moved into the BoE and is making forward progress with the UK domiciled SIFIs individually.

What good looks like in a few years is anyone’s guess. Expect the definition of SIFI to broaden and include more non-financial institutions, such as insurers and components of the financial market infrastructure. Additionally, expect short consultation windows for more regulatory reporting as regulators rush to fulfil their macroprudential oversight mandates. Finally, just as the discussion about Recovery and Resolution Plans heats up, keep a weathered eye out for the progress made on shadow banking supervision.