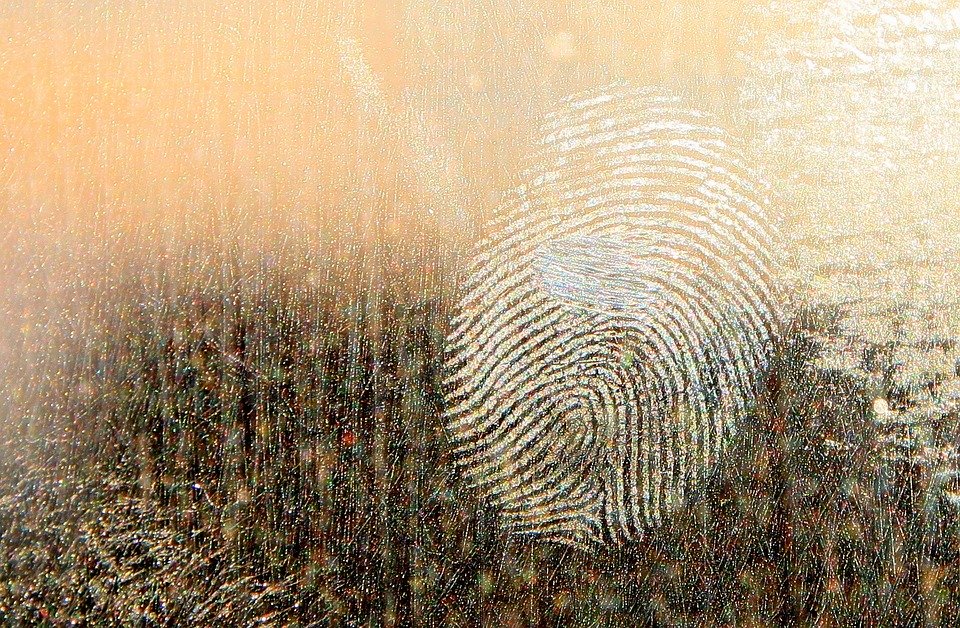 “We are in crisis time and reporting is designed to give regulators visibility into: Where are the risks? What’s going on? And what do we need to do? I’m really fearful that the quality of the data that’s being reported across Europe is really below what’s needed for the regulator to be able to use that data. Particularly for EMIR, that data is so crucial for times like this and yet the regime itself and the quality of the data that’s being provided is probably next to useless for the regulator,” said Dario Crispini, chief executive of Kaizen Reporting in London.

The COVID-19 crisis will focus regulators’ resolve to get better information, Crispini said. If countries can emerge from this crisis without plunging into a financial crisis there will be renewed attention put on regimes such as EMIR, he said.

The EMIR regime was implemented in 2014 to record most over-the-counter and exchange-traded derivatives, collect that trade data into repositories for reconciliation and then analysis by the European Securities and Markets Authority (ESMA) and other European Union national competent authorities (NCA). The idea was that in the event of another crisis regulators the derivatives market EMIR also requires firms to clear derivatives through central clearing counterparties (CCP) and take other risk mitigation measures.

“Regulators were assigned the great responsibility to create transparency via these reporting regimes 10 years ago, but we still have dirty windows on OTC asset classes because public and private sectors have yet to define a workable model for data exchange. With great power comes great responsibility and accountability to get this picture right for times like these. We need to move quickly to shore up the OTC reporting framework with better regtech tooling that establishes an indisputable view of what good regulatory reporting for these asset classes. For Europe and the UK to get this right, we need to bring public and private sectors together in a better engagement model and take a more mature approach to standardising the artefacts that the technical systems need. The Lamfalussy process for creating standards should be rethought with these deliverables in mind,” said PJ Di Giammarino, chief executive at regulatory think-tank JWG in London.

The European Commission Staff Working Document Fitness Check of EU Supervisory Reporting Requirements published in November 2019 said: “Centralised structures that will act as both a common database of reported granular data and a repository of the interpretation of reporting rules in a format that is readable by computers are currently being considered by both EU and national-level supervisors. These would remove the template-based reporting design and should help remove any gaps between the supervisors’ intents and the reporting entities’ understanding. This would result in standardised information of better quality that is easier to manage and process.”

That kind of approach is needed urgently for EMIR reporting, officials said.

“As we’ve noted before, the whole Lamfalussy process has failed to get to the level of detail required to get good quality data. As the next financial crisis post COVID emerges, we will see the failings in the current approach and I hope the industry has the courage to fix it. Paradoxically, the COVID crisis may be the best thing to happen for regulatory reporting as it makes it imperative to know the risks we can’t foresee today. Europe is on the journey to do this but also the UK is in a great position post Brexit to move quickly and play a leadership role in defining a better process, technology enabled standards and engagement model,” Di Giammarino said.

In contrast, the 2019/20 annual report and work programme says: “Even though improvements have been made, the overall levels of pairing are approximately at 60% [59%]” and “Trade matching currently stands at approximately 30% [29%].” Matching then, according to ESMA, has dropped by 27% and pairing has dropped by 10%. The annual report did not say why matching and pairing rates had dropped.

An ESMA spokesman did not respond to an email requesting comment.

MiFID II transaction reporting data quality is also poor and a hindrance to use for regulators’ purposes. The UK Financial Conduct Authority (FCA) periodically updates reporting entities on mistakes it sees through its Market Watch newsletters. Market Watch 62, published in October 2019, listed six errors the FCA frequently sees in MiFID II reports. It reminded firms of their obligation to conduct data quality checks using extracts from the regulators’ system and to re-report where errors were found. The newsletter expressed concern that not all firms were fulfilling this obligation.

Trading volumes have increased up to 60% year on year amid the COVID-19 crisis and experts say this increase will have a multiplier effect on MiFID II transaction report errors. Kaizen’s Crispini pointed to transaction reports’ short selling field as one that may cause problems in the crisis. It is supposed to be a simple indicator of whether a trade is short or not, but in practice it has never been easy to populate. Firms often get it wrong.

“We’ve seen things like the short selling restrictions put in place by Spain and Italy. The short selling information that comes in from MIFID is also important in making those evaluations, but the way the regime is crafted and the quality of the way that field is populated means that they can’t really make full use of that data. There will be an extension to the reporting obligations and as a result, there will be more pressure put on firms to conduct more assurance and to prove their reporting is of high quality. Maybe regulators will put more resources into their reporting teams too,” Crispini said.