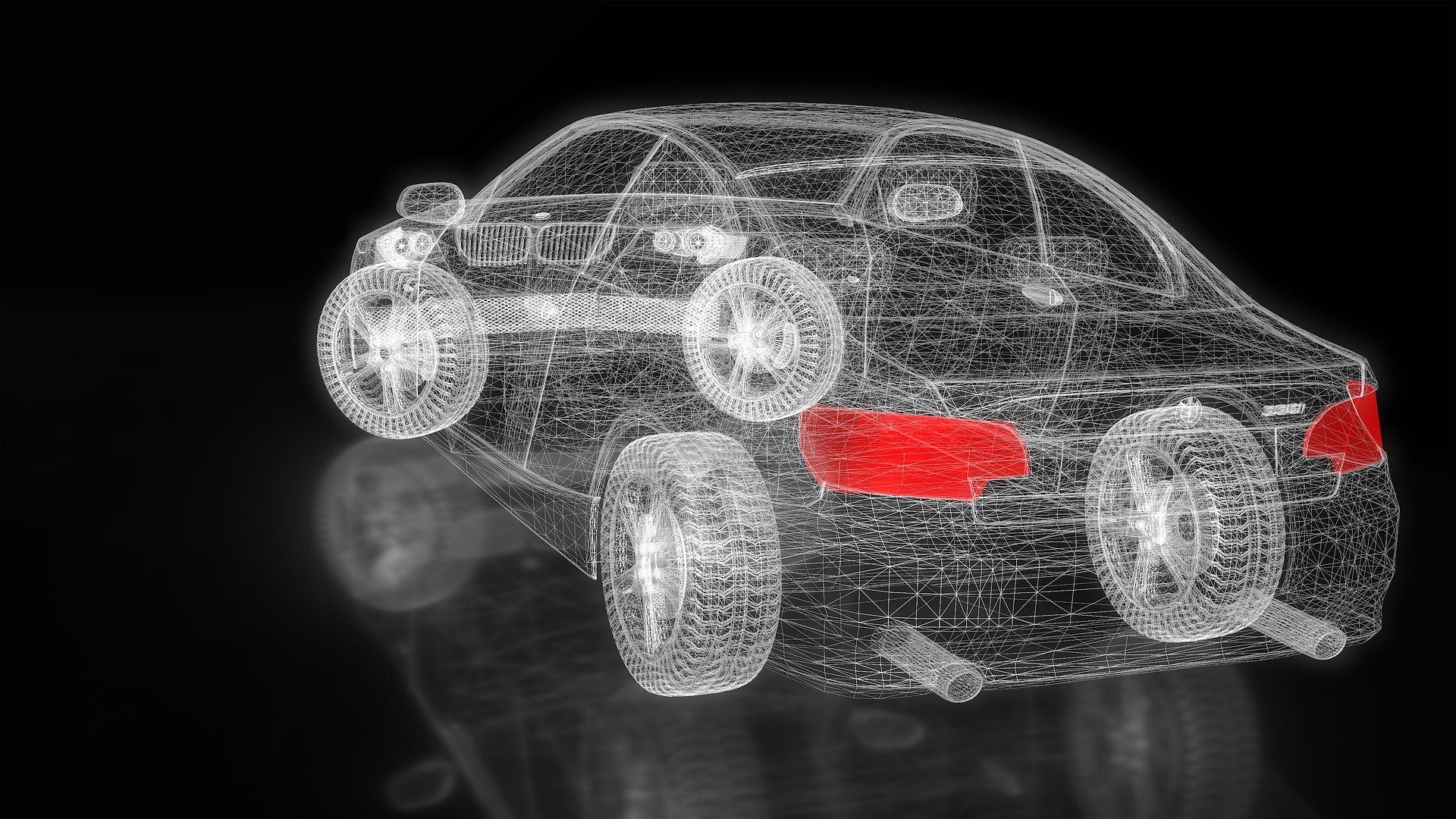 Securities tokenisation permitting firms to settle trades on a blockchain reduces counterparty risk and settlement costs while providing a vehicle for compliance automation. Last year saw some tokenisation of traditional securities such as equities, bonds and foreign exchange; consultants say that 2022 will usher in “tokenisation of everything”, be that bonds settled on the Ethereum blockchain or tokenised investment funds.

“By putting these assets on chain natively, then the settlement is instantaneous, assuming that the transfer meets certain requirements, and you have compliance built into the process — this notion of compliance as code embedded into the framework of the of the blockchain itself,” Easthope said.

The instantaneous settlement possible on blockchain permits firms to minimise trading counterparty risk and deliver other post-trade efficiencies. Alongside code expressing a security’s attributes, securities tokens can include compliance and regulatory code specifying, for example, investor eligibility, jurisdictional rules and other compliance policies associated with a security.

“What happens is that rule set is associated with the asset. When a transaction is proposed, the asset consults with a compliance oracle. The oracle is looking in two directions — one [looks] at the asset and the policies, and the other looks to the wallet of the prospective participant. It’s asking, ‘Does that wallet have the appropriate attributes? Does that participant have the credentials required by the policy associated with this asset?’ It’s a thumbs up, thumbs down type of decision, and if the transaction fails, it’ll spit out a report telling you why,” said Patrick Campos, chief strategy officer at digital asset market infrastructure company Securrency, in Dubai.

Last year brought several innovations where tokenised securities were blockchain-settled. The European Investment Bank followed a handful of private sector issuers in April when it issued and settled its first digital bond on the Ethereum blockchain. Germany’s Bundesbank is looking to issue its own bond on blockchain after having developed and tested a settlement interface for electronic securities alongside Deutsche Börse and the German Finance Agency.

“Following successful testing, the Eurosystem should be able to implement such a solution in a relatively short space of time — at least in far less time than it would take to issue central bank digital currency, for instance,” said Burkhard Balz, member of the Bundesbank executive board.

European Union member states last month agreed to establish a pilot programme to use distributed ledger technology (DLT) in trading, clearing and settling financial instruments. The pilot, to be overseen by the European Securities and Markets Authority (ESMA), will be limited to tokenised securities.

HSBC and Wells Fargo agreed in December to use a blockchain-based solution to net and settle matched foreign exchange transactions. Real-time transparency of settlement status for matched FX transactions permits the banks to reduce settlement risks and associated processing costs, they said.

“When you tokenise, what you have is a representation of the value on either side. You get the instant clearing and settlement, so you’re eliminating counterparty risk. You’re getting the reporting and, what might be the most important of all, you’re getting a triparty collateral contract. If you automate that then you’ve got efficiency and a reduction of risk that hasn’t been seen yet,” Campos said.

Tokenised compliance should be part of the new securities market infrastructure to deliver the reduction in compliance costs and complexity that financial services firms say they would like to achieve.

“Tokens are just smart contracts at the end of the day. While a lot of work has been done in terms of automating business logic in smart contracts, we’re adding the compliance logic. [Tokenisation] will automate a great deal of compliance work, but not all of it. There are always going to be credential determinations that need to be made by compliance officers, but a lot of the more mundane actions can be automated. Then you can set up rules that say, for example, under these circumstances stop and check. Go consult a human being,” Campos said.

Tokenised compliance could ultimately become a process whereby compliance staff could “drag and drop” rules from an encoded rules module into the token to be customised if needed. The challenge now is to code the rules and create modules for different assets and regulatory regimes, Campos said.

“The way I think about it is that we will be deploying a framework where specialists will come in and they’ll be incentivised to create these modules that they can resell into the marketplace,” he said.

Regulators could have discussions with specialists to create modules they might like to see used, reporting being but one example.