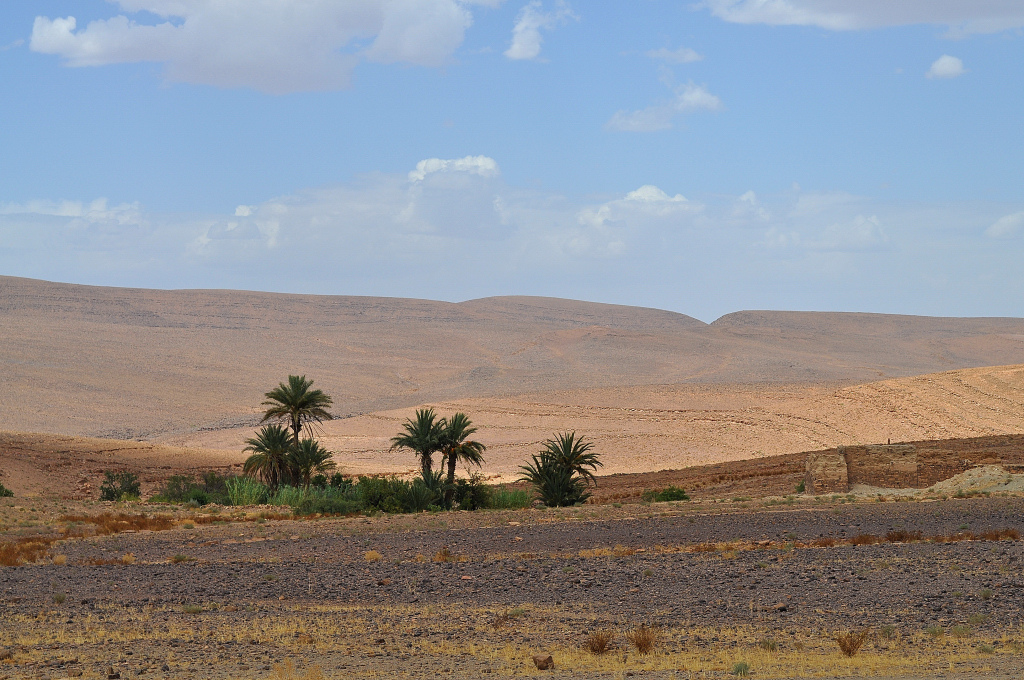 With the 12 February EMIR trade reporting deadline just around the corner, the atmosphere in the derivatives industry suggests just as much turmoil as ever.

Issues surrounding LEI registration, UTI reconciliation and trade repository affiliations persist as the rush to comply with mandatory reporting rules begins.  The industry is still grappling with issues that may cause teething problems, both for firms obligated to report their trades and the trade repositories (TRs) and regulators that will be looking to aggregate and make sense of that data.

However, implementers had a chance to crack a wry smile this week when the FSB openly questioned the value all this effort will have in eliminating systemic risk.  A recent consultation paper undermines the premise of TR reporting, asking whether the aggregation of derivatives data is even possible.

One of those issues concerns the Unique Transaction Identifier (UTIs) codes assigned to individual derivatives transactions.  The rationale for using a UTI for transaction reporting is fairly self-evident: if each transaction is assigned its own code, regulators will find it easier to interrogate the data and eliminate issues such as double counting.  But that rationale is based on UTIs being unique.

The problem arises when multiple entities each assign their own distinct UTI to identify the same trade.  As things stand, there is a large number of entities currently equipped to generate UTIs, ranging from exchanges (for exchange traded derivatives) and electronic trading venues (for OTC derivatives) to clearing houses and individual trading entities (for bilaterally negotiated transactions).  Distinct challenges still remain for reporting both exchange-traded and OTC-traded derivatives.

For bilaterally negotiated contracts, it is expected that the obligation for generating UTIs will lie largely with the sell-side, who are well-placed to generate transaction codes on behalf of their buy-side customers, particularly those that have delegated their transaction reporting obligations.

But there will also be transactions that take place between two firms that are equipped to generate their own UTIs, either for inter-bank transactions or involving buy-side customers that take on their own reporting obligations.  Where two UTI-generating parties face one another, some firms are expecting to use the ISDA tie-breaker rules, whilst others are going for a ‘fastest finger first’ approach, whereby the first UTI generated takes precedence.

For exchange-traded derivatives (ETD), the sheer volume of transactions means firms are looking to accept UTIs from CCPs rather than generate their own.  But this approach is proving a challenge, due to the variety of generation approaches CCPs are taking and the fact that some non-European CCPs will not be generating UTIs.  In an ideal scenario, much of this process would be automated but, given the short lead time to develop such automated processes, most firms are preparing for manual data entry as their main means of accepting UTIs.  Unfortunately, this will prove particularly time consuming (given the volume of transactions involved) and potentially error-prone.  At the end of the day, will we remember what the U stands for?

Even if we can isolate the right trade, some transaction repositories do not provide facilities to amend transaction reports.  For transactions where firms are not generating their own UTIs, this will mean delaying reporting (within the T+1 window) to accommodate the time needed to accept UTIs generated by market infrastructure providers.

These issues are just illustrative of the types of problems generated by the rush to create rules in different places, at different times, with different actors that are not on the same page.  The FSB paper spells out even more.

Worryingly, many concerns are related to specific use cases for analysing the data, despite the blood, sweat and tears it took to get it.  The paper notes aggregated analysis between jurisdictions, to be “difficult and perhaps in some cases impossible.”  As such, the FSB has requested that additional research be conducted to determine how authorities can better utilise TR data; clarifying how to identify risk potential within the data; and, perhaps most importantly, breaking down the situation from an aggregated perspective.

While many derivatives market participants are still struggling to hit deadlines, it is hard to imagine national or supranational regulators changing course in the immediate future.  While we can only speculate as to how regulators will react to non-compliance, the FSB plans to revisit the topic by the end of May 2014, and a potential overhaul of the TR landscape could be in the cards.

The bottom line is that, despite the billions spent on transparency, it still remains a concept way off in the distance and far from reality.  It is great that we are stepping back and forward at the same time, but how are we going to explain this to the taxpayers?