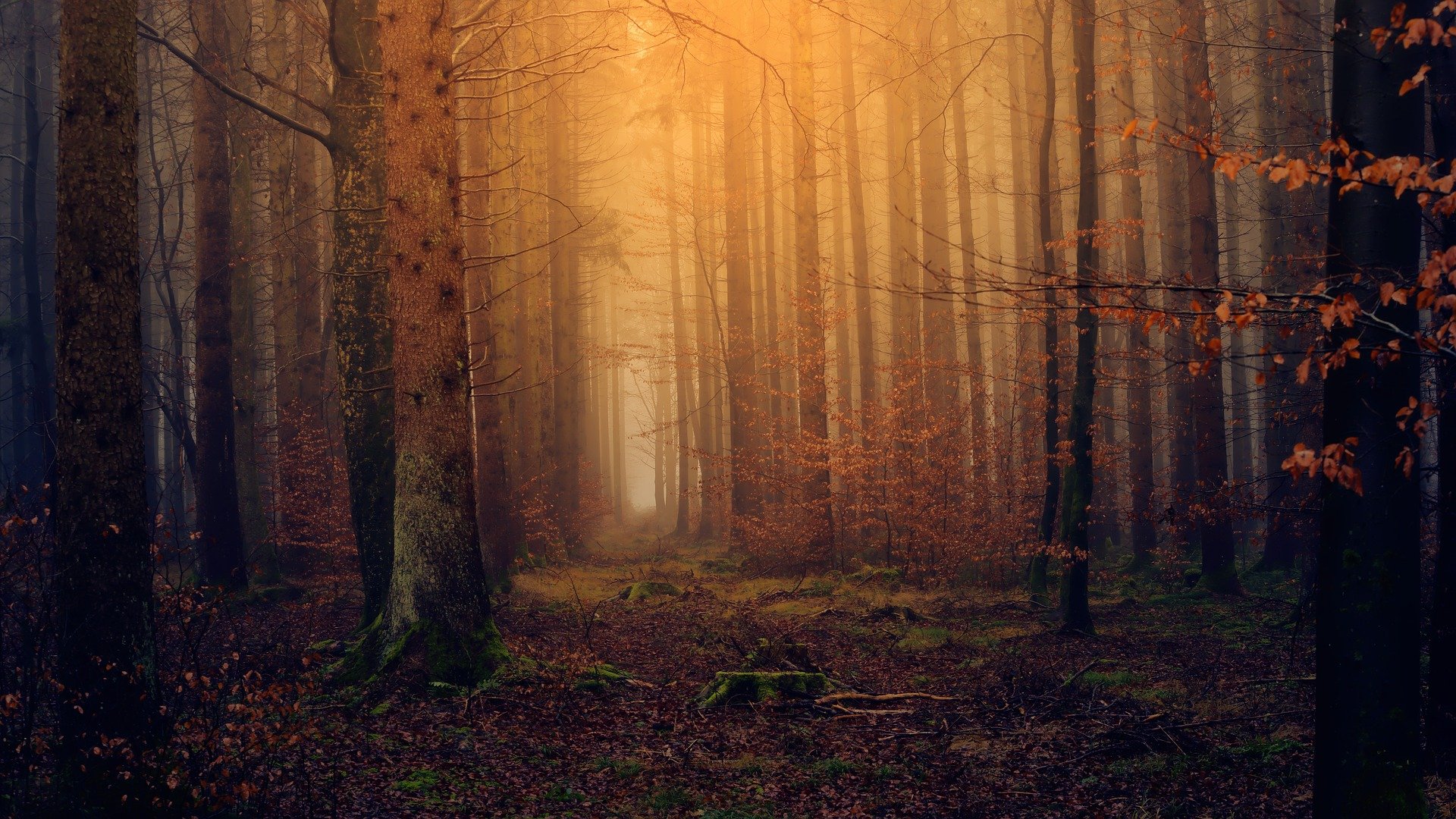 The UK’s finance ministry yesterday announced its plans to regulate certain stablecoins within existing payments regulation and begin to formulate its regulatory framework for crypto assets. HM Treasury has commissioned the Royal Mint to create a non-fungible token (NFT) this summer to mark the UK’s ambition to become a crypto-asset hub.

“We see enormous potential in crypto and we want to give ourselves every chance to take maximum advantage. We aren’t going to lower our standards, but we are going to maintain our technologically neutral approach. Having robust and effective regulation won’t hinder innovation, it’ll actually boost it — by giving people and businesses the confidence they need to think and invest for the long- term,” John Glen, economic secretary to the Treasury, told the Innovate Finance Global Summit in London.

“It’s been a long time coming and the industry has been waiting to see how the UK would react to s [crypto assets]. The details remain to be seen, but essentially giving that regulatory clarity to stablecoins issuers and stablecoin users is important. There is a lot more work to go, but there’s resources, time and effort being put behind this. A lot of the language government is using is different this time as well and I think this time it is really moving forward,” said Lavan Thasarathakumar, government and regulatory affairs director for EMEA at Global Digital Finance, an industry body.

Crypto-asset firms hoping for more clarity on the UK regulatory regime will need to wait a bit longer. The government has decided to hold off on its broader response to crypto-assets and plans a consultation for later this year.

“This response underscores the critical nature of getting this asset class right by making it interoperable and part of the existing regulatory framework of consumer and wholesale protections. It’s great news because it signals the UK is ready to accept it. But the changes to the rule books they have noted are not small and time is marching on as the rest of the world is moving in parallel. There’s a question as to whether UK plans are aggressive enough in terms of timescale and resource,” said PJ Di Giammarino, chief executive at regulatory think-tank JWG.

The framework in the UK for e-money through the Electronic Money Regulations 2011 and Payment Service Regulations 2017 provides a foundation for payment firms in the UK. Although the current regulation does not provide an explicit regime for regulating stablecoins, the government considers that an amended e-money framework can deliver a consistent framework to regulate stablecoin issuance and the provision of wallets and custody services, a government paper published yesterday said.

The government also intends to extend the scope of the Financial Services ( Banking Reform) Act, to capture relevant stablecoin-based systems within the purview of the Payment Systems Regulator. The government will extend the applicability of Part 5 of the Banking Act 2009 to include stablecoin activities, to apply in cases where the risks posed have the potential to be systemic and so the threshold for Bank of England supervision is met.

For entities authorised by the Financial Conduct Authority (FCA) and recognised under the Banking Act, the Bank of England will be the lead prudential authority.

“We should be thinking in terms of regulatory ‘code’ — like computer code — which we refine and rewrite when we need to — tailored and proportionate, yes — but also nimble and tech-neutral… shaped by your input and advice… and with the Treasury and regulators, through the Crypto-assets Taskforce, working together to create a dynamic regulatory landscape which works for everyone,” Glen said.

Compliance and reporting specialists have asked regulators to help develop regulatory code and digital regulatory reporting for years. It has been slow going as regulators have struggled to understand how to translate their rulebooks into machine-readable code.

The FCA yesterday announced its “first-ever CryptoSprint, engaging with the industry to seek their ideas to inform our regulatory policy thinking”. It will be the start of a programme of industry engagement as we work together to develop a dynamic framework that supports innovation while protecting consumers.

“It’s a tremendously complicated set of policy objectives to bring together. Just like we saw with the U.S presidential order, it requires a really big stick to assemble and align all the stakeholders to get concrete results quickly. I didn’t see anything in the UK plan that came close to the resources marshalled by the U.S. which is including legal, intelligence, defence, law enforcement agencies and technology standards bodies into the mix,” Di Giammarino said.

The government’s response to its consultation on deploying distributed ledger technology (DLT) and tokenisation in financial market infrastructure is to launch a Financial Market Infrastructure Sandbox in 2023. The European Union is already advanced in testing DLT in FMI applications.

UK crypto asset firms are registered with the FCA under the Money Laundering Regulation ( MLR 2017) and the government has confirmed its intention to extend the financial promotions regime to crypto-assets.

The FCA has been slow to register crypto-asset firms with the temporary registration regime being extended a second time last month. Rejected firms complain they have not received reasons for rejections and accuse the regulator of not being adequately staffed to manage the authorisations process.

At the same time, some crypto-asset firms’ applications have been poorly prepared. One crypto cashpoint operator was

The FCA is recruiting a head of department for digital assets. As of August 2021, it employed 40.3 full-time-equivalent employees working specifically on crypto issues in authorisation, supervision, enforcement, and data/intelligence/information, the FCA said in a Freedom of Information Act response. That included 16 employees in supervision, 22 in authorisations and 2.3 in intelligence whose role is exclusively focused on crypto-assets/cryptocurrencies.

Regulators and government will need to skill up as the crypto-asset regulatory response develops and more firms become either FCA- registered or authorised.

“The FCA is doing the cryptosprints to skill up people, but also to get that knowledge within the FCA as to what needs to be done. There is the crypto engagement forum as well. That will be made up of industry leaders and chaired at ministerial level with senior officials from the FCA and Bank of England. There is a lot of [regulatory] focus there. There needs to be more hires and specialists, but I think that is the direction that we’re heading in,” Thasarathakumar said.