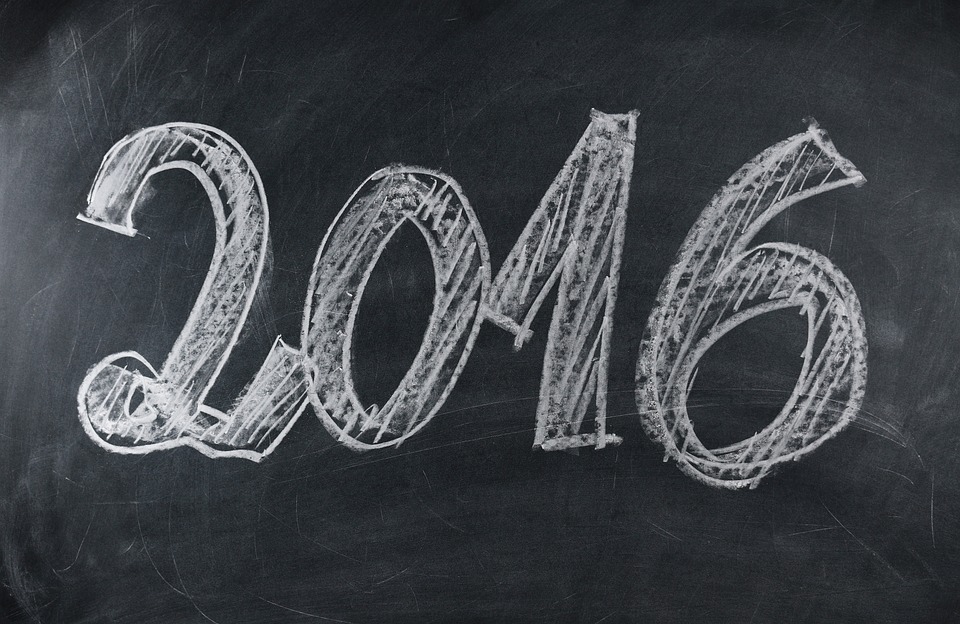 Continuing on from part 1, where we discussed the European regulator’s priorities for Credit Rating Agencies (CRAs) and Trade Repositories (TRs) for 2016, we now look at the nature and focus of the work the regulator plans to carry out this year to promote supervisory convergence.

In October 2015, the European Securities and Markets Authority (ESMA) highlighted, within its annual work programme, a number of areas of focus for 2016 that would help the European regulator meet its objectives of enhancing investor protection and promoting stable and orderly financial markets.

One of ESMA’s tasks, since it was established as an independent EU authority on 1 January 2011, was the building of a single rulebook for EU financial markets.  In practice, this aligns with the Financial Conduct Authority’s (FCAs) handbook, whereby the handbook “contains the complete record of FCA Legal Instruments and presents changes made in a single, consolidated view”.

However, ESMA’s strategy for 2016 to 2020 notes that, although the establishment of a single rulebook is necessary, it is not itself sufficient to achieve its objectives.  Therefore, from “2016 onwards, ESMA’s focus will shift increasingly from rulemaking to implementation.  As such, supervisory convergence in the implementation, supervision and enforcement of common EU rules will be a core focus of ESMA’s activities”.

As a result of this, one of the three areas of focus in ESMA’s 2016 work programme is supervisory convergence and, on 11 February, ESMA published its first Supervisory Convergence Work Programme 2016 (SCWP).  The SCWP supplements the work programme, detailing the activities and tasks ESMA will carry out to promote sound, efficient and consistent supervision across the European Union.

ESMA chair, Steven Maijoor, emphasised that this publication had marked “a significant change in ESMA’s direction” and solidifies ESMA’s commitment to delivering their “objective of fostering supervisory convergence”.

ESMA’s primary mission is to “enhance investor protection and promote stable and orderly financial markets”, and an important element in achieving this is supervision – and a logical complementary activity to this is supervisory convergence, as it contributes to EU markets working effectively by creating a level playing field and preventing regulatory arbitrage.  Focusing on supervisory convergence in 2016 should help ESMA to achieve its mission in practice.

In developing its first SCWP, ESMA has taken a systematic approach involving the consideration of the regulatory and market environments, national competent authorities’ (NCAs) priorities and the supervisory convergence tools available.  In addition, it has applied specific parameters relating to what the work should achieve and how it should be carried out.

Within the overall programme, ESMA has identified a number of priorities for 2016:

In addition to this, ESMA has stated that it will prioritise calls on resource for the following activities:

The new legislation, MiFID II/R, looks set to overhaul the current financial landscape and will have a significant impact on investors and market participants.  Consequently, a great deal of work will have to be undertaken in 2016, regardless of the forthcoming change being made to the timeline for application of the Level 1 legislation.  This is to ensure that NCAs, and affected investors and market participants, are provided with clarity within good time.

ESMA plans to provide specific measures for this area, including:

This task is closely related to the first.  Considering the impact that MiFID II/R will have on EU financial markets, and the impending application date of MAR, ESMA has decided that continuing with the building and testing of IT infrastructure that will be used by NCAs for crucial aspects of both legislations is a priority for 2016.

With the first set of clearing obligations now applicable for category 1, and the deadlines for categories 2 and 3 fast approaching, the importance of central counterparties (CCPs) is increasing.

However, the commercial incentives that CCPs face to compete on the basis of risk remain, and consistent data quality is essential for authorities to be able to monitor risks in the OTC derivatives markets.

On 30 September 2015, the Commission adopted a plan that set out 20 steps to achieve a single market for capital in Europe.  With respect to supervisory convergence work for this area, ESMA plans to:

Within the SWCP, ESMA provides further detail on the supervisory convergence activities it envisages.  Due to the cross-cutting nature of the issues, ESMA has identified a list of priorities, along with activities to be undertaken (as long as resources permit) based on the following themes:

Within this section, ESMA notes that, as some workstreams are likely to continue past 2016, they will remain important areas of focus in 2017.  This reflects ESMA’s transition towards multi-annual work planning to take into account the longer term priorities.

Next steps for the SCWP

The SCWP for 2016 reflects a shift in focus for ESMA towards more activities falling under supervisory convergence.  ESMA has listed many activities, within different areas of responsibilities, that will be completed in 2016 and soon after.

The SCWP falls under ESMA’s overall annual work programme for 2016, which was initially budgeted at €40,437,589.  The European Commission has since proposed a budget of €38,122,405, requiring a cost reduction of around €2.3 million.  Accordingly, ESMA has identified areas where planned works will now not be carried out, including certain IT projects, peer reviews and translation activities.

Therefore, although this may seem like an ambitious plan, other topics for supervisory convergence were left out of scope for 2016.  An example of this includes “working towards more consistent enforcement approaches and sanctions”.  ESMA notes that these areas will be put forward for consideration when preparing the next SCWP for 2017-2018.

To keep up to date with the latest regulatory developments, make sure you subscribe to our alerts.