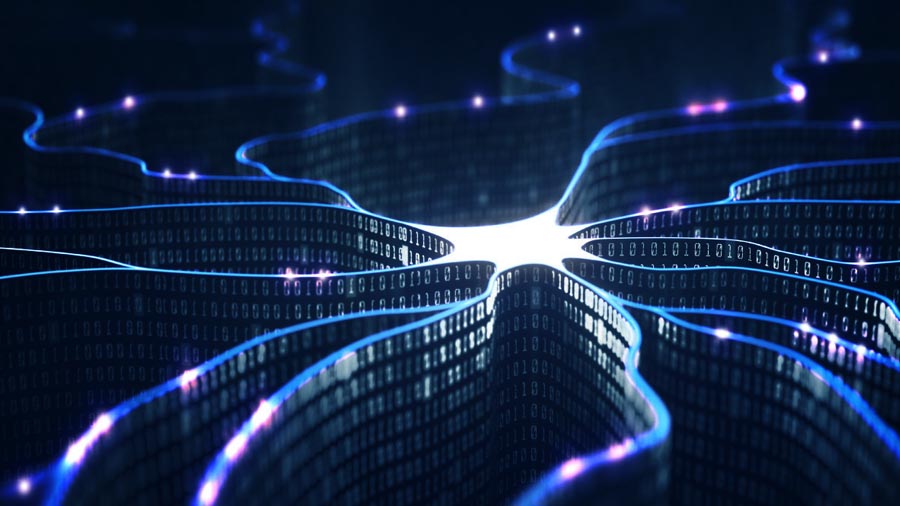 Many UK firms are far from fully compliant with the Market Abuse Regulation ( MAR) applied in July 2016, requiring the Financial Conduct Authority (FCA) to continue its supervisory visits to check firms’ progress. More than four years into the regime, FCA supervisors still find basic flaws in firms’ systems and controls, including poorly calibrated surveillance technology. The regulator continues to probe whether governance of and senior managers’ accountability for market abuse is adequate and concerns about compliance’s independence remain.

“Implementation is far from done and optimization is in many cases is just beginning,” said Matt Smith, chief executive at SteelEye, a data analytics and compliance technology company in London.

After MAR implementation, firms diverted resource to begin work on the Markets in Financial Instruments Directive (MiFID II). At the same time, the FCA was doing little to check MAR systems and controls, Smith said. It did, however fine Linear Investments in 2019 for market abuse detection failings prior between 2013 and 2015. Interactive Brokers received a fine for poor market abuse controls in 2018 for pre-MAR deficiencies.

“What we found in 2019 is the regulator started to begin the journey of asking [MAR] questions. We found a lot more of our clients coming to us and saying, the regulator has just been in, they’ve looked at our supervision and oversight capabilities. We’ve got holes and we need to fill them fast. We saw many firms like this, predominately in the broker dealer market, but also across the board,” he said.

Since 2019, the FCA has highlighted its high expectations for firms’ market abuse systems and controls and stepped up supervisory visits prior to and during pandemic. FCA warnings to firms on market abuse and insider dealing risks were regularly communicated in 2020 and it remains a high priority going into 2021. Most recently, the FCA issued Market Watch 66 instructing firms to record all social media and messaging apps used by traders and those giving investment advice.

“It’s clear they still have a team dedicated to this, that they’re still going out and kicking the tyres with firms. They’re still finding things that they’re not comfortable with. There is more mileage in it and there’s going to be a couple more years to run at least. Maybe it’ll be something that is part of their ongoing schedule where there’s always market abuse visits they’re going to do each year to kick many of the same tyres,” said Damon Batten, practice lead capital markets at Bovill in London.

FCA concerns over surveillance, suspicious transaction order reports (STORs) and compliance independence date to at least 2015, a year prior to MAR application. In 2015, it carried out 38 market abuse supervisory visits and issued two Market Watch newsletters ( 48 and 50) on the back of them.

“We’re seeing queries based entirely on perceived inadequacies of governance structures capable of holding management to account. Market Watch 66 isn’t the half of it. Think Market Watch 50,” said Sam Tyfield, a financial services partner at Shoosmiths in London.

Market Watch 50, published in April 2016, contains observations and guidance on offshore surveillance teams, market abuse surveillance functions’ independence and the defensive reporting of suspicious transaction reports. It offers some thoughts on STORs, then a new development related to MAR.

Remote working has raised firms’ and regulators’ anxiety levels about market abuse, particularly insider dealing. Those helping firms shore up their systems and controls after FCA visits said some of the issues the regulator raised were complicated by remote working, effective challenge and quality surveillance.

The FCA remains concerned about surveillance and compliance staffs’ independence and ability to resist front-office influence and maintain effective challenge. That is tough enough when everyone in the office, but even more difficult in remote working.

“It is difficult to maintain effective challenge in a dispersed environment. When there is a point of contention the thing that most people do to resolve it is they get up and they go to someone’s desk and they have a conversation. [In remote working] it’s easier to avoid emails, to duck conversations in an environment where you can’t have that physical interaction and the surveillance staff and compliance staff will generally you know. Now everyone is in the wind,” Batten said.

The FCA is concerned, too, about surveillance systems effectiveness as well as the quality and experience of those running them.

In 2016, it reported on its observations on the effectiveness of offshored market abuse surveillance operations. Oversight of these offshored operations could be difficult during the pandemic due to travel restrictions, but SteelEye’s Smith said firms should be vigilant about their effectiveness no matter their location.

“Depending on the profile of the firm, [FCA questions] begins with ‘show us your base capability and coverage. Do you have systems and controls in place that are configured to detect potential market manipulation?’ And if you haven’t been able to demonstrate those systems and controls are in place that’s your first lapse. Then it’s showing your processes and procedures and operational oversight

— your risk management. If you’re not operating these things and making sure you’re using tools, submitting STORs when you find something that’s your second issue. In terms of operational oversight — onshore, offshore or near-shore, the reality is you have the obligation to ensure your surveillance is functioning,” Smith said.