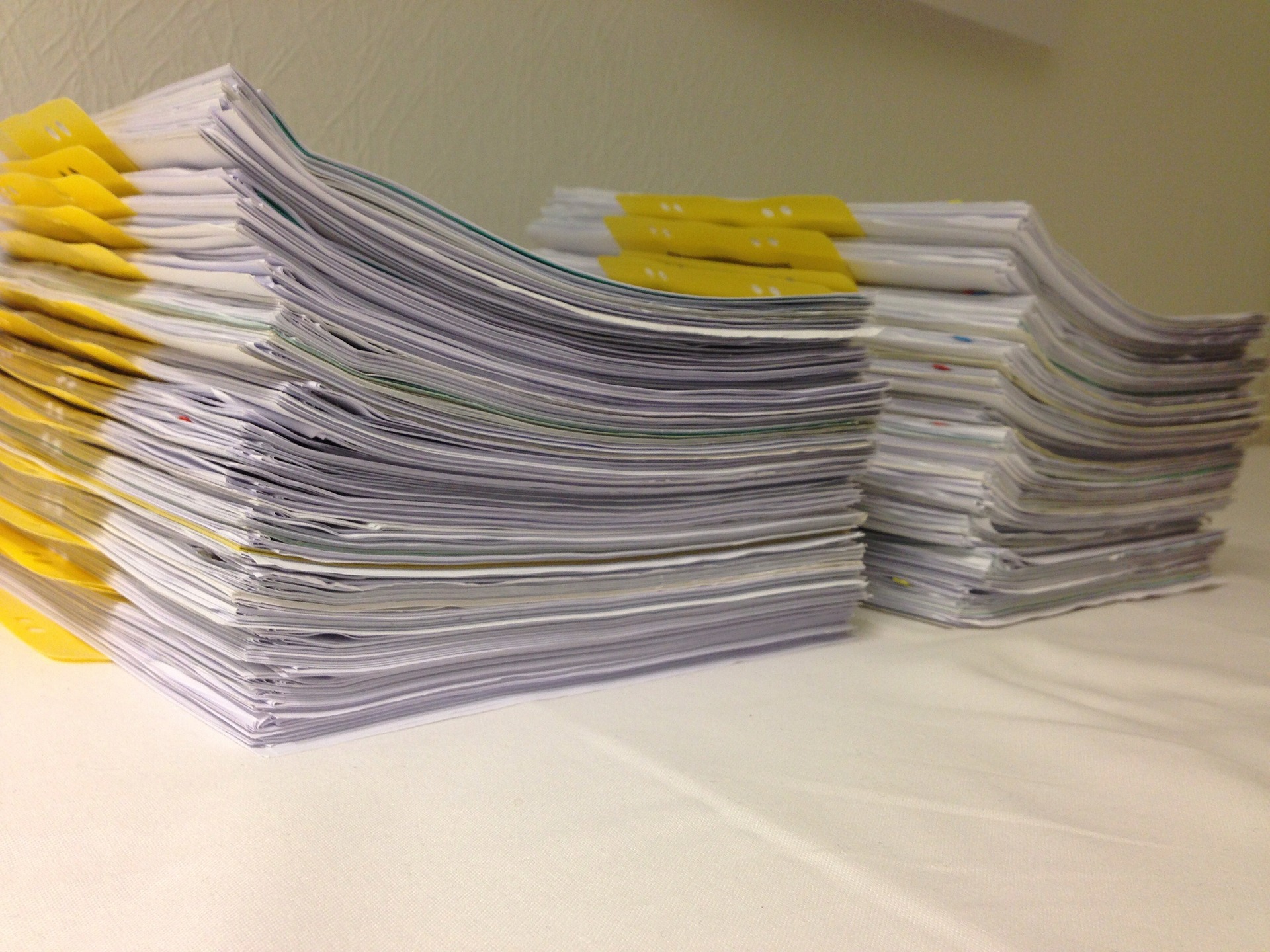 The European Banking Authority (EBA) have been particularly busy this year, publishing over 30 key documents (5 consultations, 5 guidelines, 7 technical standards, 4 opinions and 11 reports and other notable publications) between June and August.

Keeping up this pace, according to the EBA’s September newsletter, we can expect 25 deliverables covering 16 topics to be published before the year is out.

With over half of these predicted to be released this month alone, this article discusses 10 key releases across 5 topics.

With AML being a cross-sectoral issue, it falls within the remit of the Joint Committee of the European Supervisory Authorities (ESAs).  The Commission’s proposal for a fourth anti-money laundering directive outlines the rulemaking tasks assigned to both the EBA and the other ESAs on this topic.  With regards to the rulemaking process, the proposal suggests that a range of deliverables, such as Binding Technical Standards (BTS), guidelines and reports will be produced.

In addition to the rulemaking tasks, the Joint Committee also acts as a “forum for the exchange of practices and experience among supervisory authorities and provides regulatory and supervisory inputs for taking measures to combat money laundering”.

For existing coverage, have a read of our AML articles.

Since Basel III was finalised in December 2010, its impact has been monitored biannually by the Basel Committee on Banking Supervision (BCBS) at a global level and the European Banking Authority (EBA) in Europe.  The monitoring exercises are based on data provided by participating banks on a voluntary and confidential basis.

This report is the eighth publication of the CRD IV – CRR/Basel III monitoring exercise and is based on data from a sample of 364 banks, summarising the results at EU level with data as of 31 December 2014.  The report discusses capital and risk-weighted assets by assessing the compliance of EU banks with the fully implemented CRD IV-CRR framework.  Furthermore, leverage and liquidity is also discussed by assessing the level of compliance with the Basel III framework.

Our articles on CRD IV discuss a range of key issues under this regulation.

In this consultation paper, the EBA sets out its proposal for how the EBA’s benchmark rate should be calculated.  It assessed three different options against criteria, such as the availability of data, degree of representativeness for consumers, methodological robustness, compliance costs for financial institutions and costs to the EBA and concluded that it should provide a formula that creditors have to use to calculate the rate.  The formula uses an existing external reference rate as a key input.

6.  Joint Committee Discussion paper on the draft RTS on the Key Information Document (KID) under the PRIIPs Regulation (expected October 2015)

The EBA continues to enhance consumer protection within financial services across the EU by identifying and addressing disadvantages that consumers may experience, or are at risk of experiencing.

In particular, the role and tasks of the EBA related to consumer protection and financial activities include:

Our PRIIPS articles detail some of the key issues arising from this regulation.

Considering the multiple regulations, such as EMIR and CRD IV/CRR (Basel III) coming into force, the EBA are required to produce “regulatory technical standards, opinions and reports on the interaction between credit institutions and investment firms on the one hand and market infrastructures on the other hand”.

In order to guarantee a harmonised implementation of the new regulations, the EBA closely collaborates with the ESAs and the European System of Central Banks (ESCB) for the prudential requirements of banks’ exposures to Central Counterparties (CCPs), CCP capital, Central Securities Depositories (CSD) and the over-the-counter (OTC) derivatives reform.

The EBA is also closely monitoring the development and the implementation of the international proposals of the BCBS and International Organization of Securities Commissions (IOSCO) on market infrastructures.

More information on CSD, CCPs, and OTCs can be found in our articles.

8.  Report on the remuneration benchmarking exercise (data for 2013) and high earners (data collection of 2013) (published)

Under CRD IV, the EBA is required to benchmark remuneration trends at Union level and to publish aggregated data on high earners who receive EUR 1 million or more per financial year.

The EBA has analysed the data provided to it for the year 2013 and the main results of this analysis are as follows:

The requirements set out in the CRD are complemented by more detailed recommendations on remuneration policies.  The Guidelines on Remuneration Policies and Practices were initially published by the Committee of European Banking Supervisors (CEBS).  The EBA are reviewing and updating those Guidelines in light of the requirements laid down in the revised CRD.  The EBA will submit draft regulatory standards to the European Commission as mandated by the CRD.

Keep up to date with our analysis on new publications from the ECB via our alerts, following us on Twitter or by joining our LinkedIn group.