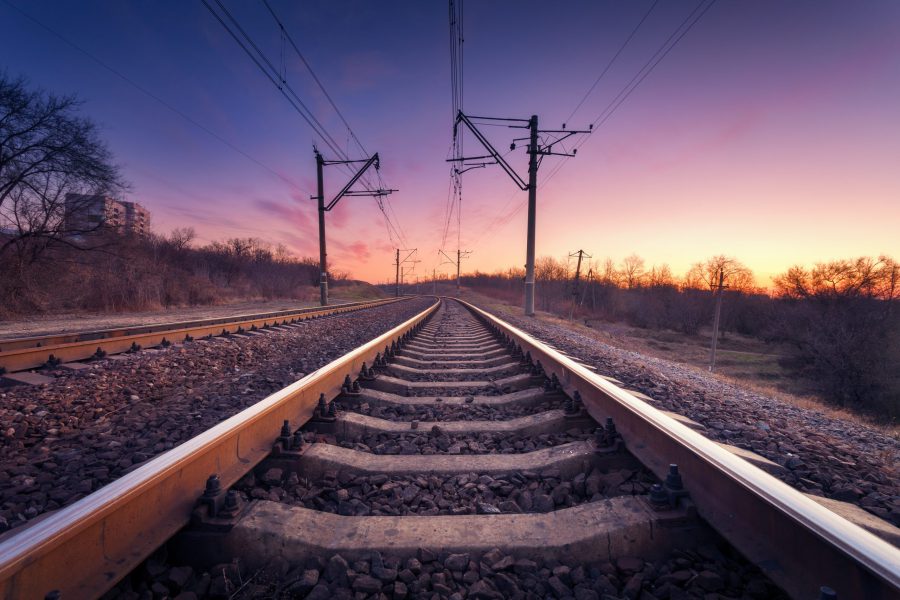 New digital rails are being laid next to traditional finance (TradFi) which puts RegTech in the critical role of integrating markets and defining safety standards.

In our inaugural episode of RegCast here we lay out the key themes which peek over the horizon as JWG enters its second decade of RegTech.

2021 was a tipping point as FinTech became real and the banking sector started to frame the next steps required for a truly digital infrastructure.

The need for an underlying platform for digital finance came to the forefront and was much debated in US, UK, EU and internationally.

This means that as regulators have headed ever deeper into challenging questions about how the TradFi infrastructure works they are tackling the FinTech and digital asset agendas.

The RegTech agenda will be dominated by the shift to digital finance in 2022. We see five key themes:

As we enter the second decade of JWG being at the forefront of RegTech, we find some policies heading nicely up the mountain and beginning to scale. Has it gotten into production yet? No, but at least the targets are starting to emerge, awareness is rising, and we are beginning to frame what ‘good RegTech looks like’.

The addition of a ‘digital rail’ for finance will not neatly align with the existing rails by itself. For it to be of the same safety standards and interoperable with TradFI tracks, Digital Assets need to rely on a shared application of RegTech.

The great news is that TradFi rails are being retooled, as we hit the refresh cycle for MiFID II, EMIR and Dodd-Frank. The implementation work we are doing in the next 3 years can define the next generation of digital enablement.

To get there, however, leadership is required to step up out of comfortable mandates to recognise that if each actor stays in their lane and market forces will continue to drive a piecemeal approach to RegTech business cases.

JWG believes that the FS sector is incapable of manging this digital transformation to better, faster, cheaper and safer digital rails, without a plan which involves financial institutions, regulators and the infrastructure that serves them. This means that the ‘Tech’, ‘Data’ and ‘Controls’ tribes need to join forces and align perspectives and tools so that all risk perspectives are included in this next wave of digital regulation.

As we learnt in our 6th Annual RegTech conference, 5-year Investment plans are a thing of the past. However, this doesn’t mean transformation plans can’t be built off work required for pressing new regulatory requirements.

We also learnt that RegTech/ SupTech business cases are being undersold as big challenges with the engine, not how much better the ride will be a small investment. Perhaps that is the key for 2022.

For nearly two decades, JWG has been privileged to work with a truly global network of leading technologists as strategic partners to educate, inform and collaborate with the regulators, the regulated and those that serve them.

Together, we have helped the sector regain control of regulatory change by adopting a technology-enabled, standardised and collaborative approach. You can find out more about how we have collaborated with them on the JWG website.

With so much activity within RegTech, SupTech and TradFi, we are even more committed to being a global enabler and agent of change. This year, we look forward to getting the most out of the full JWG ecosystem (see exhibit 1 below).

We take a data-driven approach to aligning the global regulatory agenda, collecting tens of thousands of daily updates and creating actionable management information from them. Users of RegDelta and Radar reports can easily spot trends, know what they mean and get ahead and position themselves to win.

Armed with this insight, our special interest and joint working groups offer a safe space for the community to understand interdependencies, shape future responses  and action collaborative programmes. We are particularly excited this year to be able to leverage decades of compliance insight to the digital asset arena and help bridge digital and TradFi rails.

Have something to say? Want to get involved? Contact Corrina.stokes@jwg-it.eu.