Article
OTC: Will your firm make the grade? 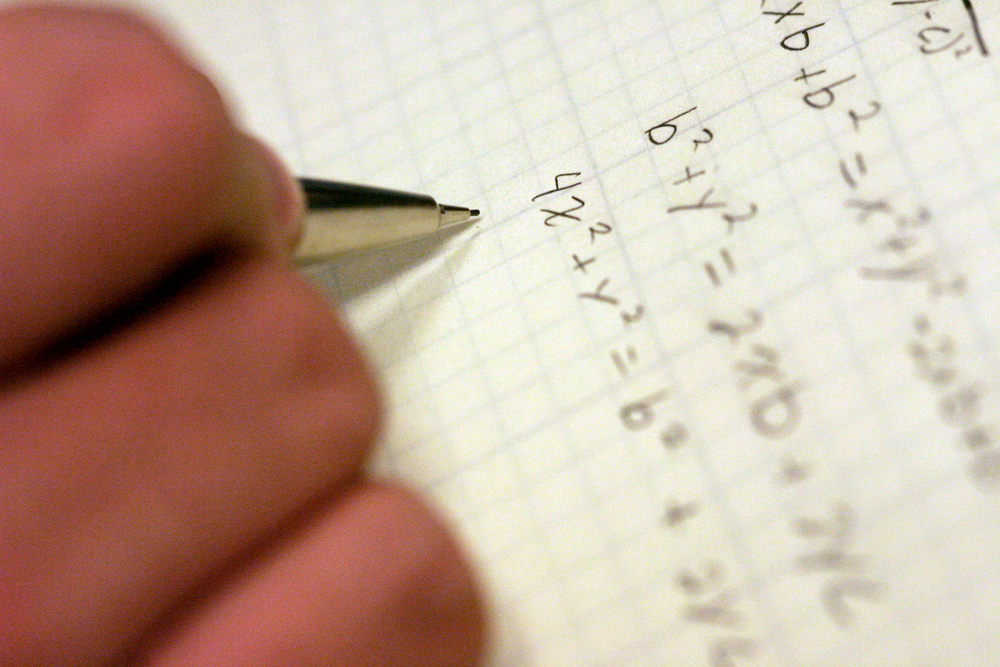 The G20 says OTC regulation was to be finalised by end 2012. But, with at least 34,000 more pages of regulation expected by 2016 from the US alone, firms need to upgrade their BAU.

Following the G20’s meeting in April 2009, the pathforward for regulation on OTC derivatives seemed clear. In the shadow of the crisis, the world’s major economies pledged to “work in a coordinated manner” to accelerate efforts to mandate transparency for clearing through CCPs by “end 2012 at the latest”.

That moment is now upon us, and we ask: how well are firms prepared for it? Well, ask any firm how well it complies and the answer will always be ‘A+’ – so let us turn to the state of the rules they will be judged by first, before turning to the harder question of who will be caught out by them. EU and US regulators have certainly been burning midnight oil right up to the G20 deadline, with large parts of the Dodd-Frank reform facing implementation on 8 November. However, the next iteration of EMIR Technical Standards was not expected until the end of September. Even then, the rules could be further tweaked before becoming final and heading to the translation department.

The industry has seen a rush of standards over the summer, all varying in granularity and applicability, with an ever-expanding list of participants aiming to fix the problem. With Asian regulators getting in the game, albeit at a far slower pace, the number of versions of similar, yet slightly different, rules is mounting. The industry faces a future defined by a revolving door of iterative, differing regulations which, in turn, is sure to lead to higher costs in achieving compliance.

After months of debate and a series of rushed consultation responses, the final compromise proposal of EMIR became law on 4 July. However, to frustrate the managers looking for certainty about their requirements, the final standards will not be released from Paris until 30 September. Although, in a worrying turn of events for firms, it is becoming clear that Europe considers the standards to be a ‘framework’, rather than a definitive set of rules.

One official at ESMA’s July hearing said that the standards are “the beginning, not the end of the story”. While firms can begin to plan based on the June drafts, their programmes are subject to adapt and change – and spend – for some time to come.

Meanwhile, US regulators have showed no sign of slowing down issuing rules ranging from swap participant identification to temporary exemptive relief from some requirements for non-US swap dealers and major swap participants. But in rushing to issue rules, mistakes often get made leading to each ‘final rule’ being followed by a series of amendments and corrections.

The impact? Each firm is forced to sift through apile of disconnected documents searching for any significant needles in the haystack of minor changes. JWG estimates that the global stack of OTC rules globally will be in the tens of thousands of pages. Do we still think the firms in the OTC space will make the grade?

Adding to the complexity, US regulators have been giving conflicting messages to the market about the rules being produced. In a classic example, Commissioner Scott O’Malia noted the CFTC has “failed to coordinate” with foreign and domestic regulators on a cross-border approach, while CFTC chairman Gary Gensler has called the approaches taken by the US and Europe on OTC reform, “not identical” “but with a great deal of consistency”. Clearly, a lot of board members’ heads are spinning as they attempt to make sense of a massive pile of new US rules.

Singaporean, Hong Kong and Australian regulators, possibly waiting to see the fallout from US/EU OTC regulations, are slowly joining the fray with their own rules and perspectives. In a showing of solidarity against US swaps rules, the regulators of four Asian countries have written a joint letter to the CFTC attacking “overlapping and conflicting” swaps regulation with “unintended consequences” including systemic risk, market fragmentation and “unduly increasing the compliance burden on the industry and regulators”. Amidst the noise of a US election, this plea might just fall on deaf ears.

So what are firms to do? Business as usual is undergoing an unprecedented assault that even armies of consultants cannot fight effectively. The ‘new BAU’ will require firms to accept that, as OTC rules are developed and refined over the next three to five years, they will have to upgrade their ability to get the right expertise focused on an ‘end-to-end’ impact assessment at the right time.

The right tools will be needed for the job. That spreadsheet or PowerPoint used to track changes will need to be upgraded to track the ‘letter of the laws’ and link them to the business requirements, policies, processes, systems and data that will be changing for the rest of the decade. Without the ability to assess the impact of each new rule change as it comes out, even firms who have invested millions could be found to have failing marks.

There is little time to waste, as this picture will only get more complicated as more regulations, such as potential recovery and resolution plans for CCPs, add further reporting requirements and distortions. While there are still a few months left to change the game, we can see that the onus is on the firm to make the hard regulatory connections – and fast.