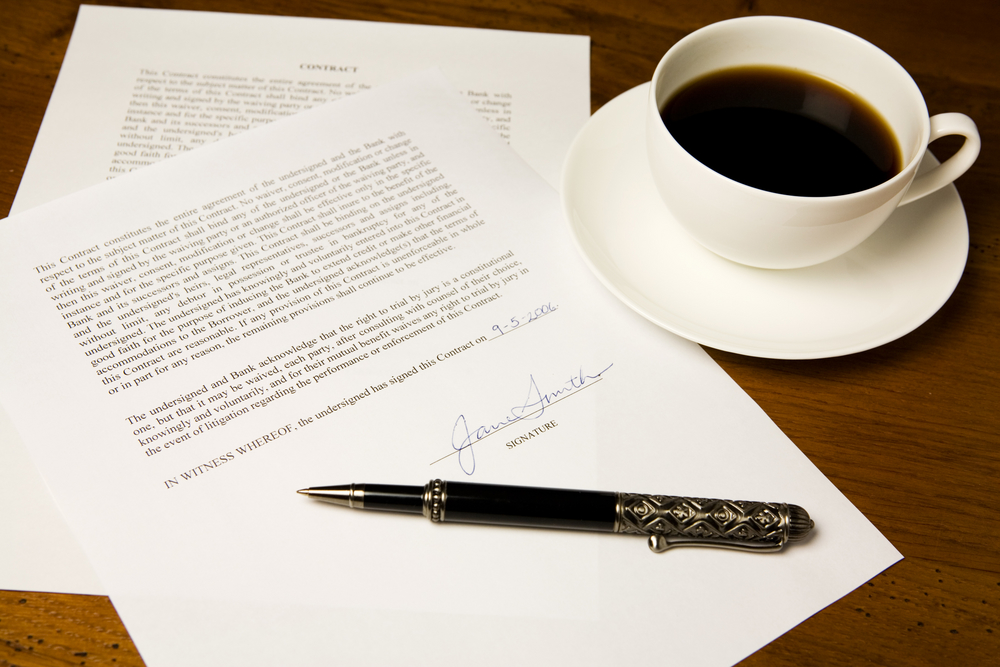 With the world’s most systemic banks having made it through the first round of invasive living wills in 2012, regulators now have their sights on the Financial Market Infrastructure (FMI). Central Counterparties (CCPs), payments systems and exchanges will have a lot to do in 2013 and could do well to heed some lessons from their brethren.

After coming to terms with the regulatory colossuses of EMIR and Dodd-Frank OTC derivatives reforms, FMIs must strive to keep up their regulatory energy now. Non-banks, especially FMIs, need to consider how upcoming RRP regulation will affect their operational, staffing and technology requirements. Despite the fact that no hard and fast rules have yet been released, they are in the works and will be on the to-do list for 2013.

Globally, IOSCO was the first to weigh in on non-bank resolution. In July, the standards body stamped its mark of intent with the release of a recovery and resolution of financial market infrastructures consultative report. At an introductory level, this paper outlines key features of recovery and resolution regimes for financial market intermediaries and includes a discussion of high-level policy powers for regulators and integral parts of plans for FMIs. Ideally, it is expected to coincide with the pre-existing resolution attributes for systemic banks. The final version is expected to be published after the G20 meeting in November and an assessment methodology is due sometime in 2013. Adding more critical momentum to this is the FSB’s recently released consultation on the operational requirements of resolution for banks. This paper is an illustration that the operational side of systemic institutions is at the forefront of regulatory concerns about firms’ stability and is highly likely to be a core component of FMI recovery and resolution plans in the future.

The most conclusive national signals about this agenda have been emanating from the UK. The Treasury has made no attempt to hide its legislative intent, releasing an August consultation entitled ‘financial sector resolution: broadening the regime’. The regime looks to be broadened sooner rather than later, with the Treasury advocating an RRPs regime “in advance of Europe” with regulatory powers on the statute books “as soon as possible”. Clearly, this means the final rules are expected to be released anytime now, meaning that 2013 is likely to be the year in which the first RRPs regime for FMIs goes into legislative action. Arriving late to the party is the EU, releasing in October its own equivalent consultation paper entitled ‘Recovery and Resolution Framework for Financial Institutions Other Than Banks’, however, the paper is more than on time for the G20 summit.

The lack of any concrete RRP rules is no excuse for inaction in anticipating the potentially immense operational and technological changes that might be required for FMIs. FMIs must act now, undertaking a holistic internal analysis to identify all operations that would be affected in the event of a crisis scenario and ensuring that the infrastructure is in place to allow firms to meet their service level agreements, followed by implementing a sustainable firm wide recovery should such event occur.

Unfortunately for FMIs, potential recovery and resolution requirements go beyond simply reporting a static, documented plan to authorities and holding a capital reserve in case of a crisis. The requirements focus heavily on the bigger picture, wading into difficult and uncharted regulatory territory, including asking how these affect their current outsourcing procedures. Furthermore, what about their contracts? Once the regulation is finalised, we could expect to see increased service level agreements needed from an FMI, which are not currently included in the majority of contracts and would require the repapering of these. Large scale redefining of contracts for an FMI is a humongous operational burden with huge financial implications, requiring the resources of multiple legal professionals for analysis and potential rewritings.

Additionally, examining and assessing the effects of resolution on outsourced services would require the implementation of a due diligence policy. If client contracts were not enough for firms to lose sleep over, they must also look at the bigger picture and begin examining their outsourcing agreements. Furthermore, when in-depth analysis of non-EU contracts is added to the mix, the whole picture becomes even more costly and complicated.

Under new service level agreements, firms will need to ensure they are able to provide ‘critical services’ in the wake of a crisis – no small ask for an FMI which is considered ‘systemically important’ to the economy. Firms will need to start considering the implications a financial crisis would have on their services and obligations, looking beyond a secondary site. For example, if a CCP loses its liquidity and is unable to provide clearing services, who should it turn to? Surely if they are unable to provide these SLA, the only alternative would be to turn to a competitor to take ownership of their contracts and fulfil the agreed service. The industry may start to see FMIs involved in much closer relationships with each other than previously imagined.

A vital imperative for an FMI will be the need to anticipate the failure of a legal entity and the wider ramifications this will have on the overall operations of the business. For example, if a legal entity encounters a critical disruption to its operations, how is the firm able to guarantee the correct safeguards are in place to ensure crises are limited and controlled so that the firm’s other legal entities are able to fulfil their BAU operations? Such a scenario is likely to present the biggest amount of difficulty for an FMI as it could almost mean internal ring-fencing of some operations to promote damage control. However this would also hinder the internal liquidity of the firm, reducing their competitiveness.

If we learnt anything from the introduction of RRPs to banks it was that regulators have no intention of waiting for firms to get their act together as we saw by RRPs legislated just one year after the initial consultation. This means FMIs that believe they might be on the regulator’s RRP radar need to take a hard look at their resources for large scale operational assessment and change in 2013 and beyond.

Although there is a large amount of uncertainty surrounding what the regulations will entail, and when the rest of the world will release their own regulations, what is clear is that FMIs – especially in the UK – will have no excuse for not being ready next year.