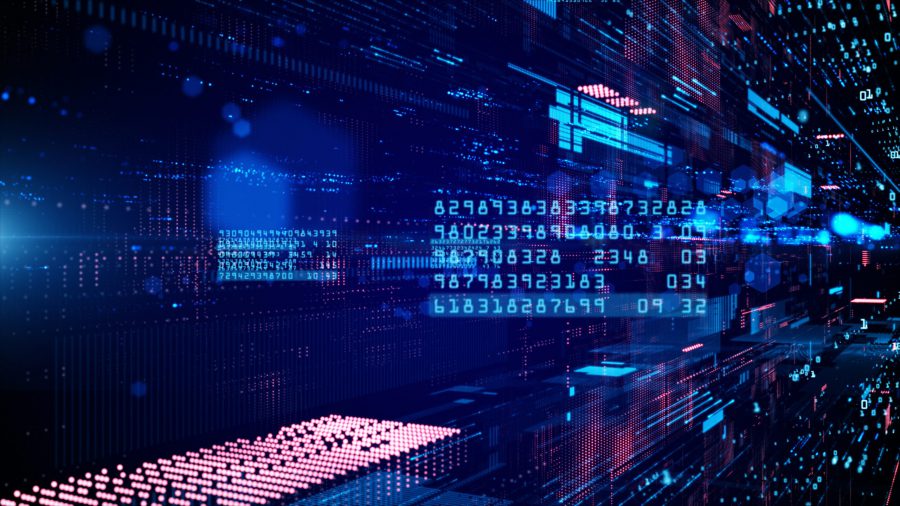 The Bank of International Settlements (BIS), the European Commission, the European Banking Authority (EBA), the European System of Central Banks (ESCB), the Financial Stability Board (FSB), the U.S.’s Federal Deposit Insurance Corporation (FDIC), the Group of 20 (G20) and UK regulators have all either issued reports, hosted TechSprints or announced new work in September and October on the DRR topic.

Proponents of such initiatives laud regulators’ support as a much-needed push to start the hard work such as rules disambiguation, standards setting, and the development of target operating systems needed to achieve DRR.

“I’m quite positive that we have all the different initiatives taking place. We must recognise that we are in the early phase of this transformation and all these initiatives are labelled as a pilot, a proof of concept, TechSprint and so on. It’s not surprising that not everyone is working to the same goal,” said Leo Labeis, London-based chief executive at Regnosys which developed the International Swaps and Derivatives Association’s (ISDA) Common Domain Model (CDM).

The ISDA and Regnosys this month won the BIS Innovation Hub and Saudi G20 Presidency TechSprint. Their winning entry used the CDM, which establishes a common digital representation of derivatives trade events and processes, to develop a digital regulatory reporting pilot for the derivatives reporting regulations set by the Monetary Authority of Singapore (MAS). It provides reporting firms to access an executable code version of the regulatory requirements and to run trades through a reporting engine to validate the business logic, which can then be used consistently across the market.

“The TechSprint was great. It was putting the ISDA CDM on a platform to be presented to the G20 regulators and public authorities and the reception has been overwhelmingly good. It will lead some of those regulators particularly those in Asia—to consider it in the next step on their new reporting regimes,” said Labeis.

The ISDA CDM is now being used in an industry-led UK European Market Infrastructure Regulation (EMIR) DRR proof of concept. The aim is to draft and encode a single interpretation of EMIR reporting requirements.

“What we’re offering is a head start. It could become a de facto standard. The EMIR project has all the players and will put industry in a position to make [DRR] happen,” said Donald Chapin, principal at Business Semantics who is working on the UK EMIR project. His firm’s Semantics of Business Vocabulary and Business Rules (SBVR) is used to disambiguate regulatory rules to a point where they can be coded to become machine readable.

The European Commission is also running an EMIR proof of concept to create and test a machine readable and executable representation of reporting requirements specified in the revised EMIR Level 1 legislation and relevant Level 2 legislation.

Many DRR reports and initiatives

September and October were busy months for DRR papers and initiatives. “New reports issued this month show that DRR finally has traction and that demand for better solutions is high as the industry pinpoints which areas to deploy it. We may finally be at a tipping point for both transactional and prudential data reporting,” said PJ Di Giammarino, chief executive of regulatory think tank JWG in a paper rounding up many of the latest publications.

The FSB published a report on SupTech and RegTech concluding that “for authorities, the use of SupTech could improve oversight, surveillance and analytical capabilities, and generate real time indicators of risk to support forward looking, judgement based, supervision and policymaking.”

The European Commission published its Digital Finance Strategy in September, setting out its ambitions for widespread DRR and realtime digital access to all regulated financial information, as well as efforts to boost the adoption of digital identification, regtech and suptech.

The ESCB provided input to EBA’s report on an integrated reporting system for the collection of statistical, resolution and prudential data from banks. The input was mandated by the Capital Requirements Regulation (CRR 2).

The FDIC has launched a ” Rapid Prototyping Competition” to develop technology for a “timelier and less burdensome financial reporting process. Once completed, the system would better equip regulators to detect signs of risk and to take early actions designed to protect consumers, banks, the financial system and the economy”.

In the UK, the Financial Conduct Authority (FCA) published a response to an independent review it commissioned of its DRR work today which set out some next steps.

“Far from being worried that we have all these different signals and that they may engage on a different path, I see it as converging. I take as a very positive sign that it’s not just one party saying we should do it. It’s coming from the regulated firms and the regulators. All those conversations are interlinked. The Commission work should feed into what the global DRR programme is seeking to achieve on EMIR refit and that may in turn tie up with what regulators in Asia in particular may look at on the back of the G20 experiment,” said Labeis.

Previous TechSprints and proofs of concept have established that technologically speaking DRR is in the realm of the doable. Not all the technology may be mature, said Labeis but the direction of travel is clear. “Technology is either already available today or it may take a little time to get to maturity, but it will get there. Now is the time to act, not just taking the baby steps but meaningful steps with short- to medium-term objectives attached. While having laid out the vision for a five- to 10-year plan now we need to execute on that,” said Labeis.

On 12 November JWG will be hosting a debate with international and EU supervisors, reporting specialists and Vizor Software. Register without charge here.

We also want to know what you think about prudential DRR. Please take our 3 minute survey here